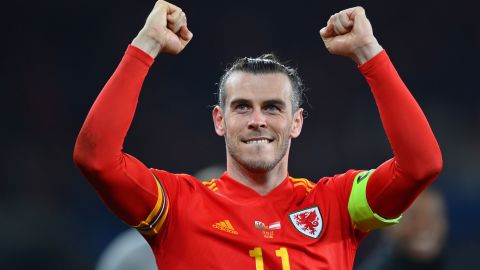 Five-time Champions League winner and Welsh football icon Gareth Bale has retired at the age of 33.

The forward announced his decision on social media Monday, saying the game had given him some of the “best moments of my life.”

“After careful and thoughtful consideration, I announce my immediate retirement from club and international football,” he wrote.

“I feel incredibly fortunate to have realized my dream of playing the sport I love.” 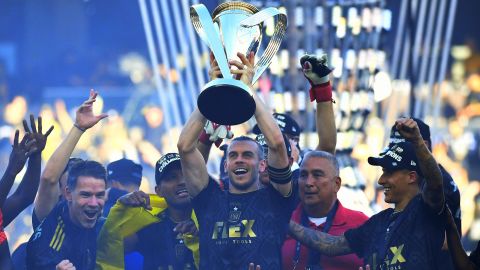 Bale lifts the trophy after winning the MLS Cup Final on November 5, 2022.

Bale started his career in England with Southampton but made his name at Tottenham before signing for Real Madrid for a then-world record fee in 2013.

He won three La Liga titles in Spain in addition to the five trophies in the Champions League as he dovetailed a frightening forward line alongside Cristiano Ronaldo and Karim Benzema.

After a brief loan spell back at Tottenham, Bale signed for Major League Soccer (MLS) team Los Angeles FC in 2022.

He retires as Wales’ most-capped men’s player with 111 appearances and led his nation to its first World Cup in 64 years at Qatar 2022.