Airline flights across the country were grounded and delayed last week due to an outage in the Federal Aviation Administration’s Notice to Air Missions (NOTAM) system, which relays key information to flight crews, but a new report from the Congressional Research Service details how officials had known the system was in need of fixing.

The CRS report notes that the FAA itself asked for funding in the 2023 budget to update the NOTAM system.

“In its FY2023 budget estimate, FAA itself described the NOTAM repository as ‘failing vintage hardware’ and requested almost $30 million to accelerate the modernization of the Aeronautical Information Management Program that encompasses the NOTAM system,” the report says, adding  that “the system also has been criticized for being arcane and difficult to use and interpret.”

The report also describes how members of Congress were already aware of – and trying to do something about – NOTAM’s problems years before this.

FAA OUTAGE CAUSED BY PERSONNEL WHO ‘FAILED TO FOLLOW PROCEDURES’ 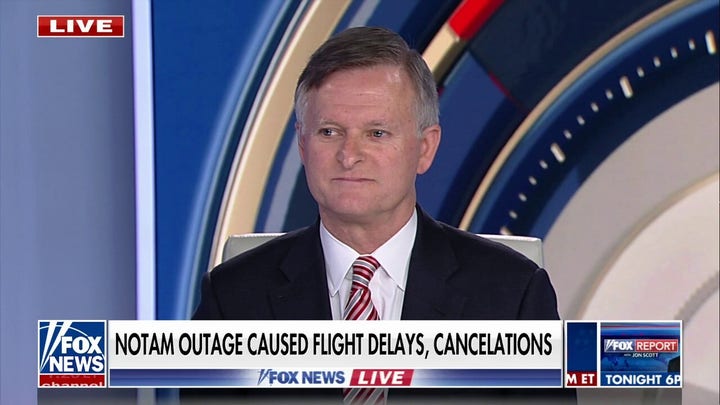 First, there was the FAA Reauthorization Act of 2018, a bill that, among other things, called for updates to the NOTAM system., specifically, creating a searchable database of NOTAMs. While that bill passed and became law, other bills failed.

The Notice to Airmen Improvement Act of 2019 looked to fix the NOTAM system by creating a task force to look into how to improve the presentation of NOTAM information, as well as its accuracy and understandability. The FAA says last week’s outage was the result of a data file being damaged when an employee “failed to follow procedures.” 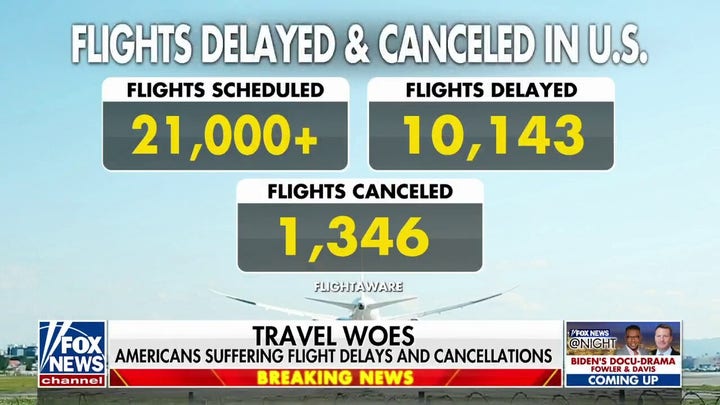 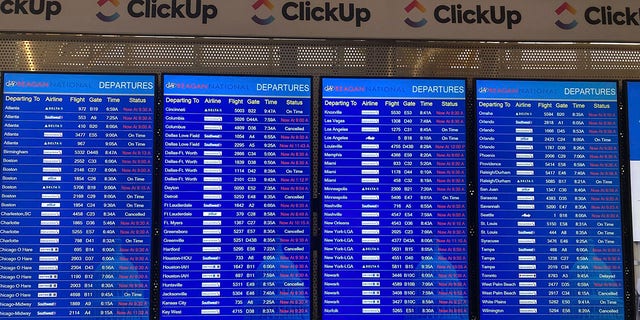 A message board shows departures at Ronald Reagan Washington National Airport in Arlington, Va., on Wednesday, Jan. 11. 2023. A computer outage at the Federal Aviation Administration brought flights to a standstill across the U.S. on Wednesday, with hundreds of delays quickly cascading through the system at airports nationwide.
((AP Photo/Nathan Ellgren))

A similar 2021 bill tried to do the same. Both passed in the House but the Senate failed to vote on either one.

The CRS report predicts that the NOTAM system will receive attention in Congress this year, as concerns over it “are likely to figure prominently” when lawmakers debate the reauthorization of FAA programs that are set to expire.