AUSTIN, Texas – Lone Star state residents weighed in on whether they believed encouraging illegal immigration should be a felony or if it’s a matter of free speech.

“It’s a First Amendment right,” Bronte, an Austin resident, told Fox News. “You could be saying it in the most mundane way, like, ‘Oh, you can stay here longer,’ and that could technically be a felony.”

WATCH: TEXAS RESIDENTS CONSIDER WHETHER IT SHOULD BE A FELONY TO ENCOURAGE ILLEGAL IMMIGRATION 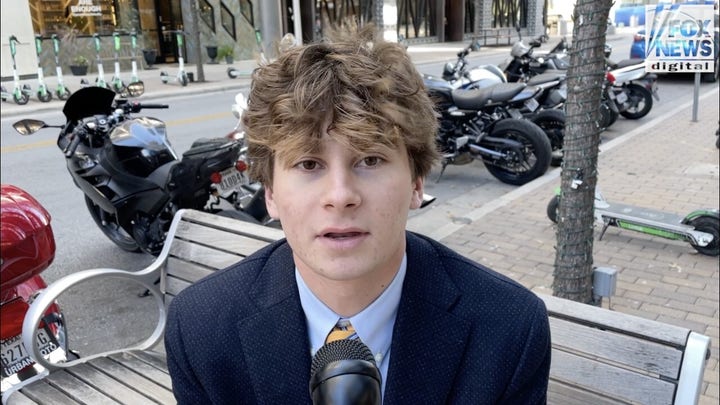 “I do think that it should be a crime to encourage people to stay in the country illegally,” he told Fox News. “You’re encouraging someone to break the law and that responsibility should fall on your part.”

The Supreme Court will hear arguments this spring on the constitutionality of a law forbidding people from encouraging immigrants to enter or stay in the U.S. illegally. A lower court previously struck down the federal statute as a violation of free speech. 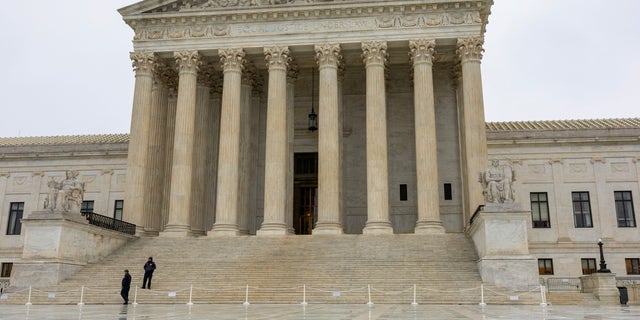 The Supreme Court will hear oral arguments this spring on the constitutionality of a law criminalizing the encouragement of illegal immigration.
(Tasos Katopodis/Getty Images )

The Supreme Court previously heard oral arguments on the law’s constitutionality in February 2020 but decided not to rule on the case. Tim said he did not believe that the 1986 statute violated free speech rights.

“You shouldn’t encourage anybody to do anything illegally,” the Austin resident told Fox News. “Obviously they put that into law with the thinking that that was the right idea.”

“I think it still makes sense today,” he added. 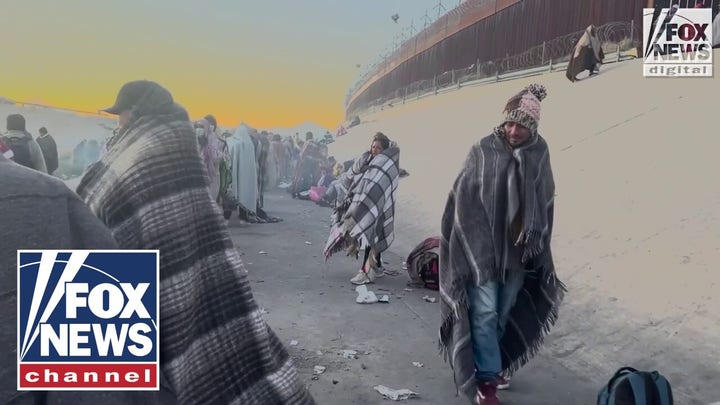 Nav, who recently moved to Austin from Toronto, Canada, disagreed.

“I think it shouldn’t be a felony for people to … have that free speech and encourage people if they want to,” he told Fox News.