Egg Shortage: What’s Behind Soaring Prices – and When Will They Go Back Down? 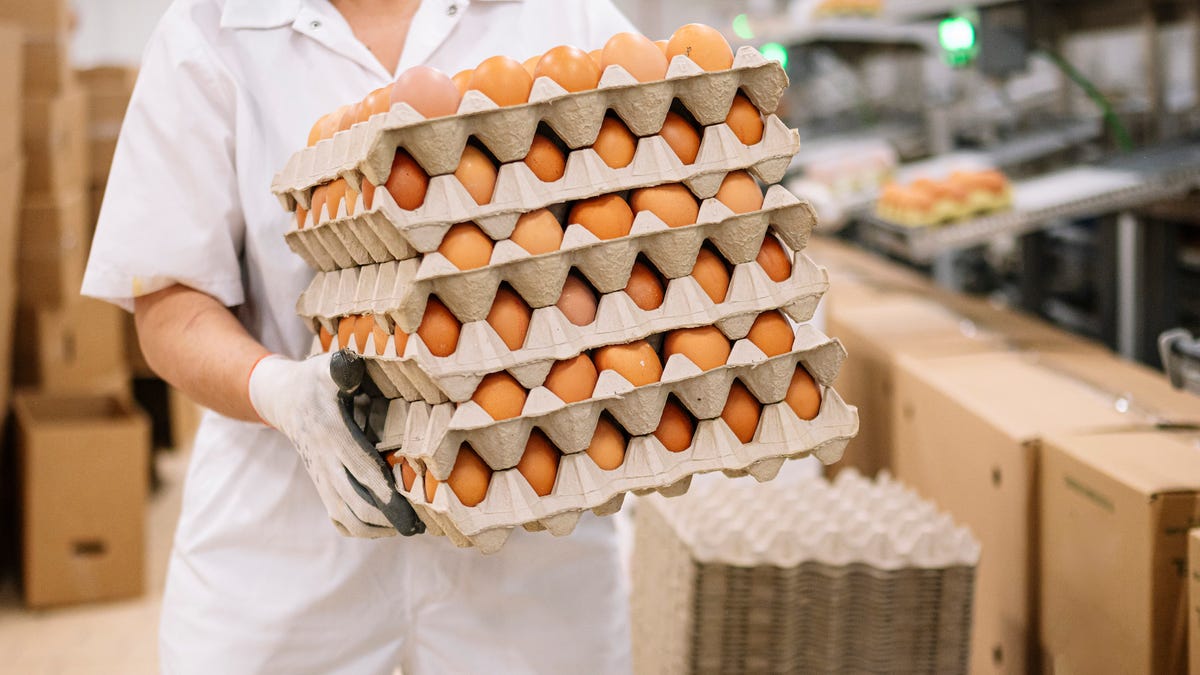 The bird flu epidemic has led to an acute egg shortage.
Karrastock

While the world has been gripped by COVID-19, another epidemic has been cutting a swath through the US: A virulent strain of bird flu first detected in early 2022 has resulted in the deaths of nearly 58 million chickens and turkeys, according to the US Department of Agriculture.

The economic toll has also been staggering: Most of the birds culled to stop the spread of the virus have been egg-laying hens, causing the price of eggs to skyrocket and availability to plummet.

Here’s what you need to know about bird flu, including what it is, how it’s impacting egg prices and when we could see prices get back to normal.

Read on: What to Know About the Health Risk of Bird Flu

What is bird flu? 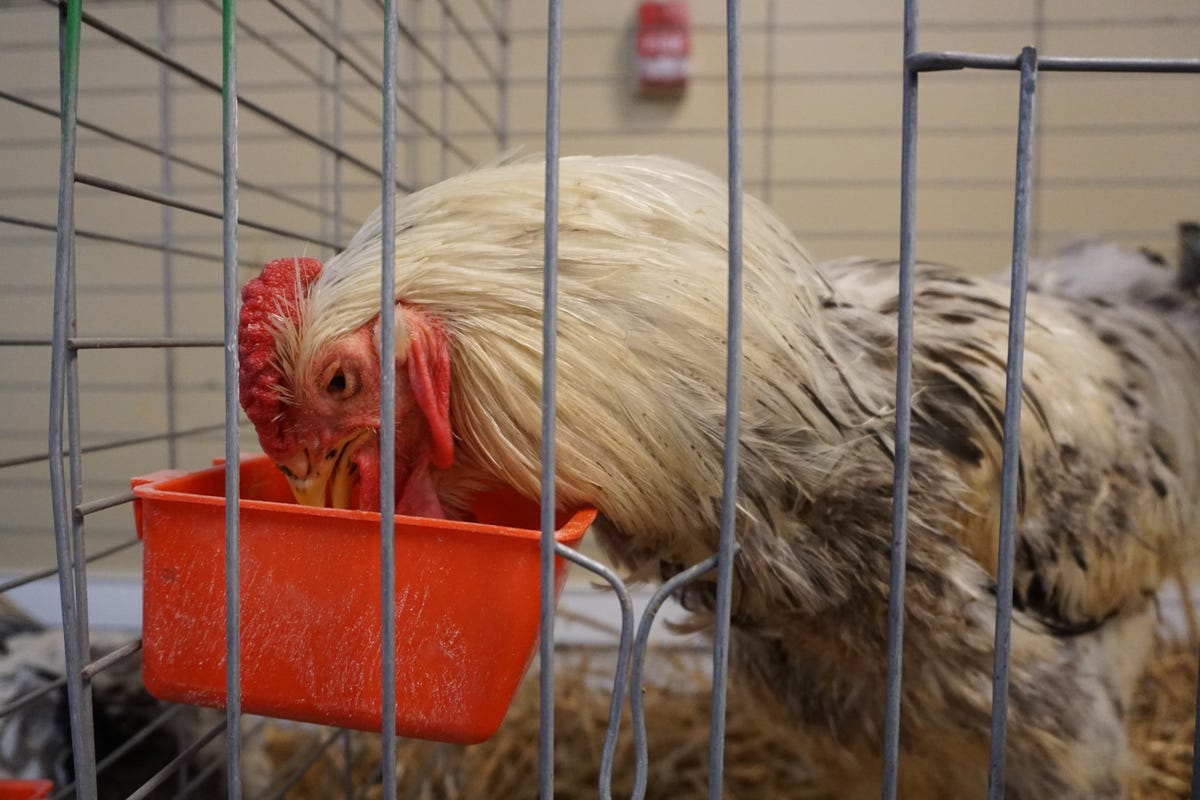 Bird flu is caused by avian influenza Type A viruses, which spread among waterfowl and can infect other wild birds, domestic poultry and other animals, although rarely humans. (To date, just one person has tested positive in the US during the current outbreak.)

There are more than a dozen strains of bird flu, classified as either “low pathogenic” or “highly pathogenic,” depending on their ability to spread and kill birds.

The strain bombarding the US right now, Eurasian H5N1, is considered highly pathogenic. It infects birds’ respiratory and gastrointestinal tracts and can quickly tear through an entire flock. Symptoms include a lack of appetite, lethargy, swelling and reduced egg production.

The main source of infection is ducks, geese and other migratory waterfowl, Denise Derrer, public information director for the Indiana State Board of Animal Health, told CNET.

“They get infected but don’t get sick,” Derrer said. “Then they shed the virus in their droppings or wherever the land.”

The USDA confirmed the first commercial case in the US last February in a turkey flock in Indiana. Since then, 57.8 million egg-laying hens, poultry chickens and turkeys in 47 states have been destroyed by farmers or killed by the virus.

Inflation, labor shortages and supply chain issues have contributed to grocery prices rising across the board. But bird flu outbreaks are adding a premium to the price of eggs.

In California last week, the average price for a dozen eggs reached $7.37, according to the USDA’s Egg Market Overview report. That’s more than triple the $2.35 they cost a year ago.

Sonja Sharp, a Metro reporter with the Los Angeles Times, told CBS News Moneywatch that prices probably won’t return to historic norms until the outbreaks have passed and baby chicks can reach egg-laying age — perhaps into the summer.

There are signs prices may have peaked, though: The national wholesale average was $3.30 per dozen last week, still well above the $1.93 average from January 2022 but down from the nearly $3.59 reported in November.

That month, egg prices jumped 49.1% from one year earlier, according to the Consumer Price Index, the largest year-over-year increase of any grocery item in that timeframe.

“Recent record high egg prices have begun to soften but it will take some before this is reflected at the dairy case,” the USDA said in its newest report.

Though demand for eggs has dipped from the holiday season, the agency added, “consumers are looking to modify their dietary choices to support freshly-minted healthier lifestyle resolutions and eggs remain a popular go-to option.”

Between December 2014 and June 2015, the first bird flu epidemic in the US led to more than 50 million birds being destroyed, including one in eight egg-laying hens, according to Gro Intelligence. Eighty percent of the birds — some 39 million — were euthanized between mid-April and mid-May 2015 alone.

Prices quickly soared as a result, with the cost of eggs nearly doubling and the price of wholesale chicken breast prices remaining inflated for years, according to the USDA’s Economic Research Service.

Although the agency called the 2014-2015 epidemic “the largest poultry health disaster in US history” the current outbreak has already lasted longer and resulted in the deaths of more birds.

Is bird flu dangerous to humans? 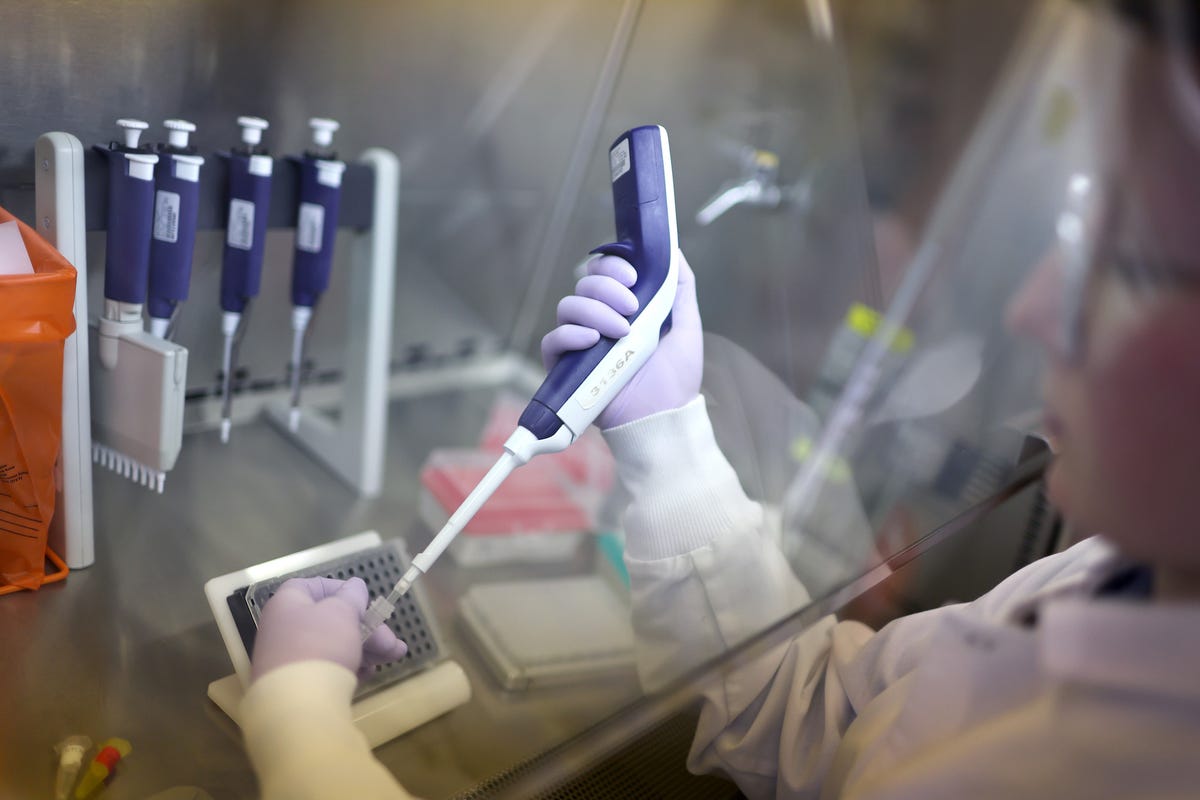 A microbiologist tests poultry samples for the presence of avian influenza.

Human infection is rare, with fewer than 900 cases reported since 2003, according to the World Health Organization. Most have been among people working directly with infected birds.

Even if an infected chicken wound up at your local supermarket, avian influenza isn’t a foodborne disease, so you couldn’t contract it from eating contaminated poultry.

To date, only one person in the US has tested positive for H5N1. The case, reported on April 29, occurred in someone involved in the culling of infected poultry in Colorado.

US health officials continue to monitor the situation, and the CDC has produced a candidate vaccine virus as a precaution.

Potentially ‘Alien’ Comet Zooms Toward Close Encounter With the Sun