Dolly Parton talks requirements for the future actress playing her: ‘She’d have to have some boobs, of course’

A prominent part of popular culture for several decades, Dolly Parton is still churning out music and trying new things.

At 77, Parton’s legacy continues to expand, along with interest in doing a biopic on the star.

During an appearance on “CBS Mornings” with Tony Dokoupil and Nate Burleson, Parton was asked about an unreleased script that had been “floating around” in the past year about her life.  Burleson was curious to learn who was at the top of Parton’s list when it came to what actress would play her.

“Well I don’t know. I think when it gets to that point we’ll be auditioning a lot of different people,” she explained during the program. “And we’ll just have to see.”

DOLLY PARTON SAYS SHE’S DONE WITH TOURING, WANTS TO BE ‘CLOSER TO HOME’ WITH HER HUSBAND AS THEY GET OLDER 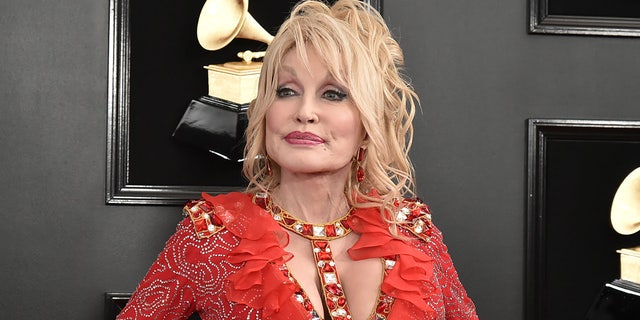 While she didn’t give the name of an actress of who she would like to play her in a future biopic, Dolly Parton gave some personality and physical characteristics the actor who plays her should possess.
(David Crotty/Patrick McMullan)

When questioned further about what kind of characteristics or traits an actor would need to embody to accurately portray the role of Parton, the 10-time Grammy Award-winning singer said, “Well, she would need to have my spirit, I would think.”

“She’d have to look the part. She’d have to be a little over-exaggerated … That would be pretty easy, even a boy could do that.” 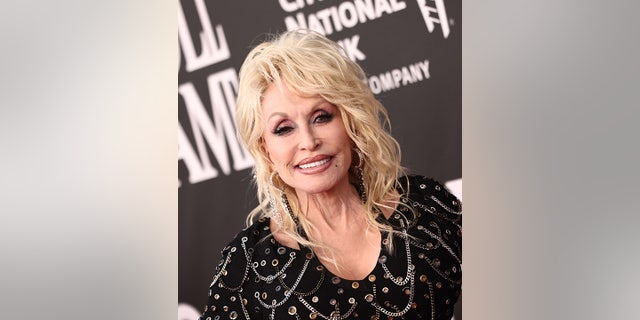 Dolly Parton hilariously detailed the physical traits an actress, or actor, would need to have to play her in a movie.
(Emma McIntyre/Getty Images for The Rock and Roll Hall of Fame)

In previous interviews, Parton has been more transparent about the proposed film.

During the “Mr. Nashville Talks with Larry Ferguson” show last February, Parton discussed in detail how the idea of a biopic was formed.

“I’ve been…talking about doing my Broadway musical, and we were really, really way out ahead, and then the Covid hit … That changed my mind about a whole lot of things,” she explained. 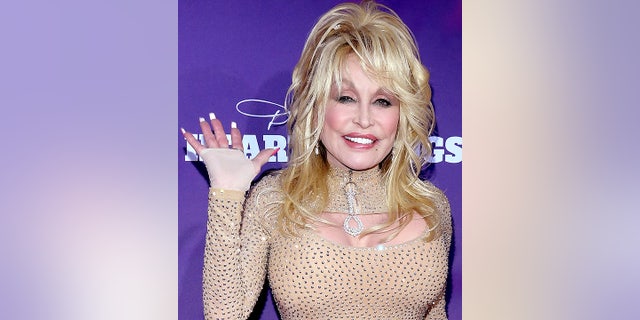 Dolly Parton expressed interest in having a potential feature musical being made about her life.
(Jason Kempin/Getty Images for Netflix)

“I do intend someday to be on Broadway, but I’m thinking now that I might do my life story as a feature…Maybe possibly even a musical feature….So we’re in talks about that.”

Noting that because she has seen continued success into her seventies, Parton would need to cast three actresses to portray her in the future film.