Data from the Department of Justice found nearly overwhelming positive response from Americans regarding their contacts with police, while 3 percent reported use of force and even fewer described that as misconduct.

However, neither the government nor the media seem interested in highlighting this information that challenges the narrative of politicians and activists, says Michael Letts, CEO and founder of In-Vest USA, a nonprofit law enforcement advocacy group that provides bulletproof vests for police departments.

“The DOJ has the ability to make this a headline across the country if they wanted. I don’t see them doing that,” Letts told Fox News Digital. “The DOJ can make headlines. It’s disappointing. But it’s because it refutes the narrative this administration wants to promote.”

The survey data from the DOJ’s Bureau of Justice Statistics (BJS) was released in November 2022 but covers 2020 data, finding that about 21 percent of Americans ages 16 or older had contact with police that year, which is fewer than the 24 percent in 2018. 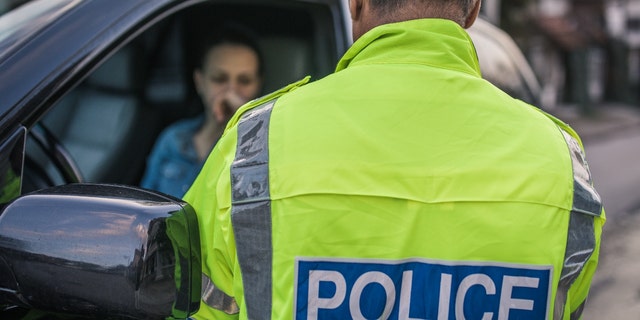 A police officer pulls over a motorist.
(South_agency via Getty Images/File)

In both 2018 and 2020, just 3 percent reported experiencing the threat of force or nonfatal use of force from police, which was defined as including handcuffing, pushing, grabbing, hitting, kicking, using a chemical spray or pointing or shooting a gun. An even lower number, 1 percent, said they experienced police misconduct.

Within that narrow margin, there was a small racial disparity. The data showed 6 percent of Black Americans and 3 percent of Hispanics reported experiencing the threat of force or actual use of force from police. That’s compared to 2 percent of white people who reported the same. 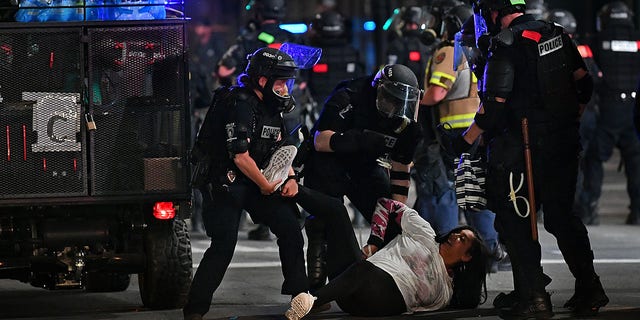 The data applies to 2020, which marked the rise of a push among activists, politicians and some local governments to “defund the police” or reapportion budgets from police departments to social services and other local government functions. The movement arose after the murder of George Floyd in Minneapolis at the hands of police.

“BJS provides public notice of all of its reports and places each report on the BJS website. Currently, we also publicize our reports through our JustStats newsletter and our social media channels,” Watkins said in an email statement. 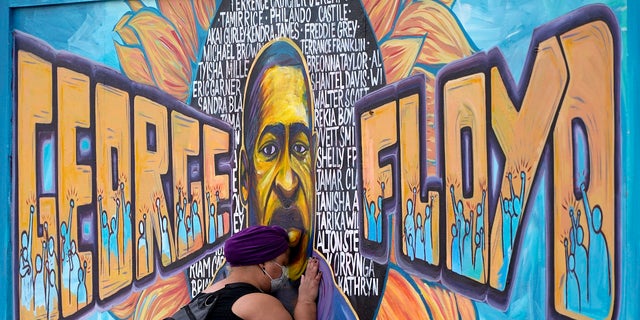 “We endeavor to increase exposure to and use of our data and products by the media and general public,” Watkins continued. “Finally, the BJS Director and BJS statisticians present our statistical findings through meetings, interviews, webinars, workshops and other types of engagements with stakeholders, practitioners, congressional staff, the media, and the general public.”

But more could have definitely been done to get the word out and reverse the low morale among first responders, Letts said, as activists, the media and politicians have continued to cast police violence as an epidemic.

“It’s a national crisis that first responders are retiring and leaving in droves. One of the main reasons is they are under attack by politicians and activists,” Letts said. “The defund the police movement wants the public to get the idea that crime is on the rise — which it is — and that police [are] too incompetent or racist to do anything about it, which is false. This administration would rather back up the activists than the police.”