David Crosby tweeted that heaven is ‘overrated,’ ‘cloudy’ a day before his death

David Crosby cracked a joke about heaven a day before he died.

Early Wednesday morning, The Byrds and Crosby, Stills & Nash co-founder took to Twitter to joke that heaven is “overrated.”

“I heard the place is overrated….cloudy,” his tweet read in response to a screenshot of a Google search that asked, “can we go to heaven with tattoos.” 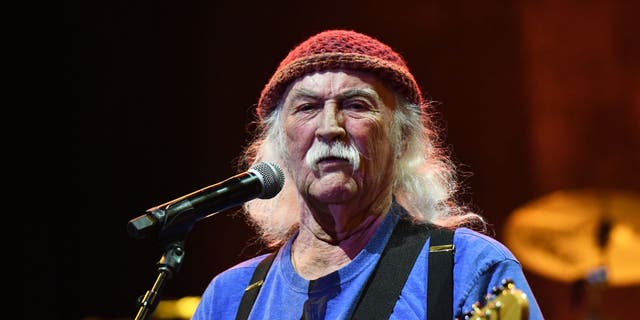 David Crosby joked that heaven was "cloudy" and "overrated" a day before his death.
(Scott Dudelson/Getty Images)

Also on Wednesday, Crosby responded to a tweet that asked what the best Beatles song was for a rainy day, and he replied, “Rigby.”

After the news of the 81-year-old’s death, some of his fellow bandmates shared statements with Fox News Digital.

The statement by Crosby, Stills & Nash member Graham Nash read: “It is with profound sadness that I learned that my friend David Crosby has passed. I know people tend to focus on how volatile our relationship has been at times, but what has always mattered to David and me more than anything was the pure joy of the music we created together, the sound we discovered with one another, and the deep friendship we shared over all these many long years.” 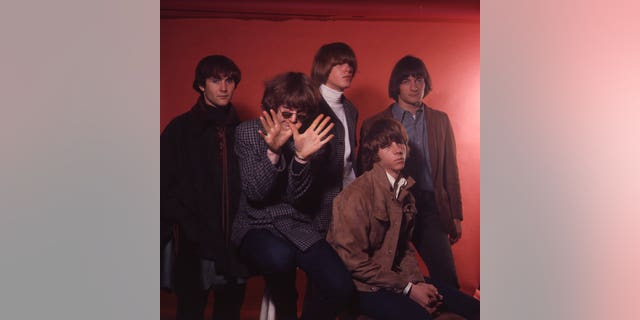 Nash’s statement continued: “David was fearless in life and in music. He leaves behind a tremendous void as far as sheer personality and talent in this world. He spoke his mind, his heart, and his passion through his beautiful music and leaves an incredible legacy. These are the things that matter most. My heart is truly with his wife, Jan, his son, Django, and all of the people he has touched in this world.”

Stephen Stills’ statement to Fox News Digital read: “I read a quote in this morning’s paper attributed to compose Gustav Mahler that stopped me for a moment:
‘Death has, on placid cat’s paws, entered the room.’ I shoulda known something was up. David and I butted heads a lot over time, but they were mostly glancing blows, yet still left us numb skulls.. I was happy to be at peace with him. He was without question a giant of a musician, and his harmonic sensibilities were nothing short of genius. The glue that held us together as our vocals soared, like Icarus, towards the sun. I am deeply saddened at his passing and shall miss him beyond measure.” 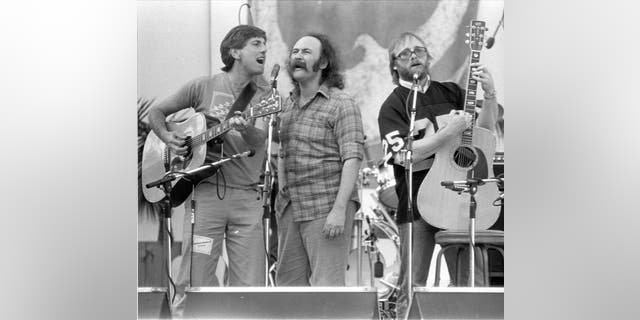 His wife of 36 years, Jan Dance, first shared a statement with Variety announcing the death of her husband. “It is with great sadness after a long illness, that our beloved David (Croz) Crosby has passed away. He was lovingly surrounded by his wife and soulmate Jan and son Django.” 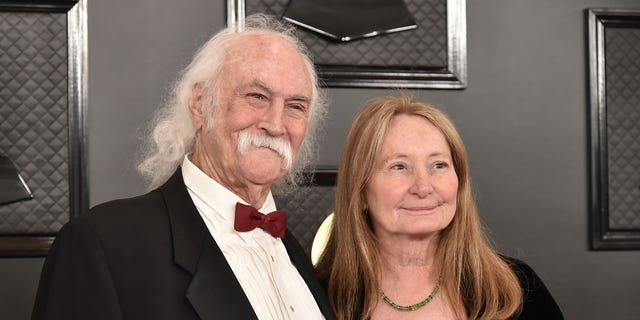 The statement continued: “Although he is no longer here with us, his humanity and kind soul will continue to guide and inspire us. His legacy will continue to live on through his legendary music. Peace, love, and harmony to all who knew David and those he touched. We will miss him dearly. At this time, we respectfully and kindly ask for privacy as we grieve and try to deal with our profound loss. Thank you for the love and prayers.”

Crosby was first inducted into the Rock & Roll Hall of Fame in 1991 as a member of The Byrds. He was inducted a second time in 1997 as a member of Crosby, Stills & Nash.