Could the Biden document probe affect his potential reelection bid? America weighs in

WASHINGTON – Americans are split on whether the investigation into President Biden’s handling of classified material could affect his reelection chances.

“I would vote for him every time,” Artis, a Washington, D.C., resident, told Fox News.

But another man in D.C., Chris, said: “It should hurt his reelection.”

AMERICANS WEIGH IN ON BIDEN’S REELECTION CHANCES AFTER DOCUMENT SCANDAL: 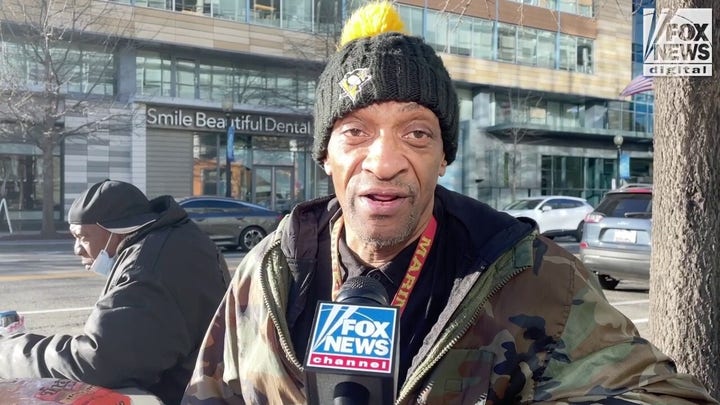 Biden’s personal attorneys discovered classified records improperly stored at the president’s old office in Washington, D.C., in November, but the public wasn’t made aware until January. Days after the document discoveries were made public, additional classified materials were found at Biden’s personal home in Wilmington, Delaware.

“Depending on what they find, it may hurt the election,” Kanesha told Fox News.

But Emily said it “will not affect my vote.” 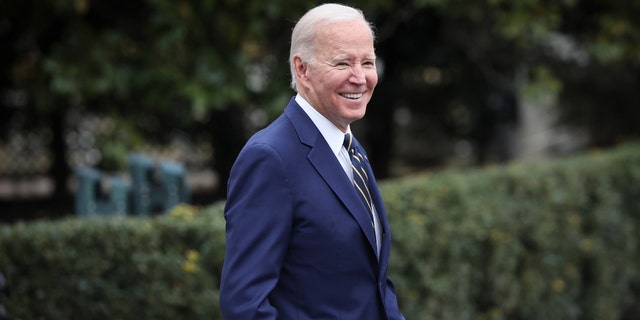 A Quinnipiac University poll released Wednesday found that 60% of Americans believe Biden handled classified materials inappropriately, while only 22% said it was above board. Just over a third said he should face criminal charges.

“I hope it hurts his reelection because, as I said, I don’t think he’s a suitable candidate,” Sue, who didn’t vote for Biden in 2020, said.

‘HE’S LOST IT’: SHOULD PRESIDENT BIDEN RUN FOR REELECTION? AMERICANS WEIGH IN

WATCH THESE AMERICANS WEIGH IN ON BIDEN’S HANDLING OF CLASSIFIED DOCUMENTS: 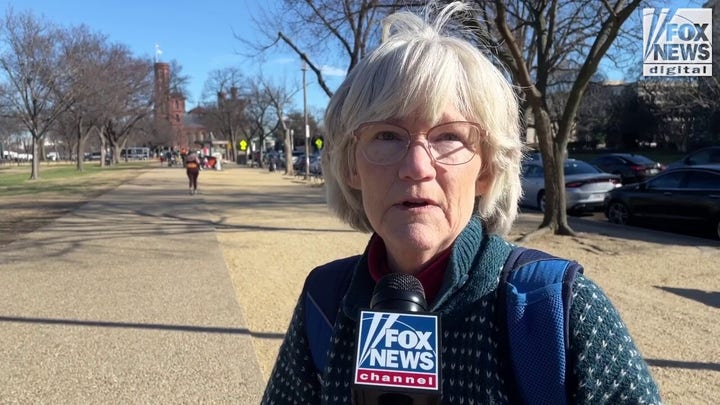 But others were more lenient.

“Yeah, I’d vote for him again,” Edward told Fox News. “I can easily forgive him for having these documents in his house.”

“He probably didn’t even know they were there,” he continued.

Biden has not announced whether he will run for reelection in 2024, but he has said it is his “intention” to run again.