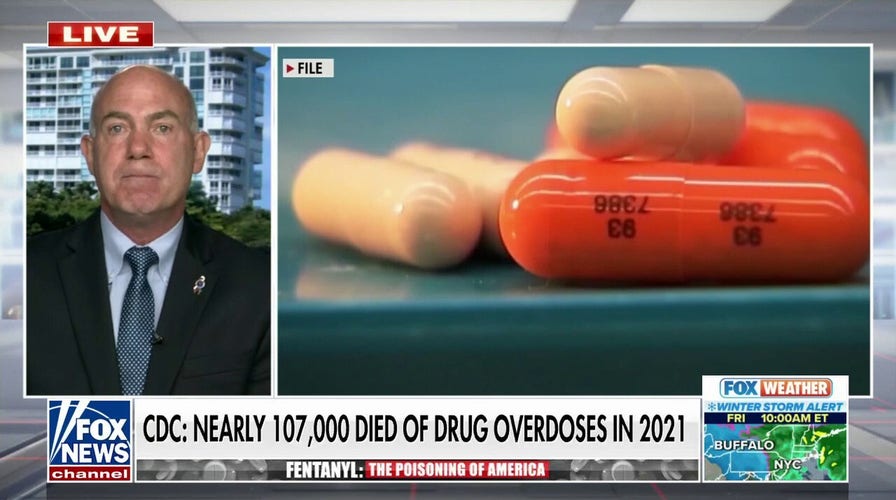 Former DEA Special Agent Derek Maltz on why the fentanyl crisis has resulted in a lower life expectancy in the U.S.

A public library in Boulder, Colorado, that has been closed for weeks will remain shuttered for another week in light of a methamphetamine contamination, officials announced.

Boulder Public Library’s Main Library shut down on Dec. 20 after two staff members were tested for meth exposure stemming from reports “of individuals smoking meth in the library restrooms in November and early December,” according to the city’s press release.

Officials initially tested vents in the building before testing restrooms and other public areas. 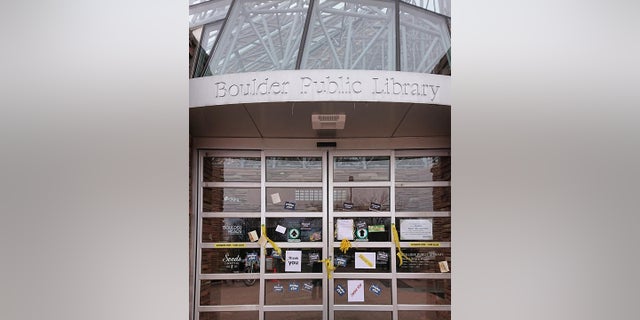 “A contractor’s report, delivered to the city late Friday evening, confirmed that the highest contamination levels were limited to public-facing restrooms, with a few discrete areas of surface contamination in heavily used seating areas, specifically the booths and fixed tables on the first floor, along the west wall,” the city reported.

The library is tentatively set to reopen at normal capacity on Jan. 9. It was originally supposed to reopen on Tuesday, Jan. 3, CBS Colorado reported. 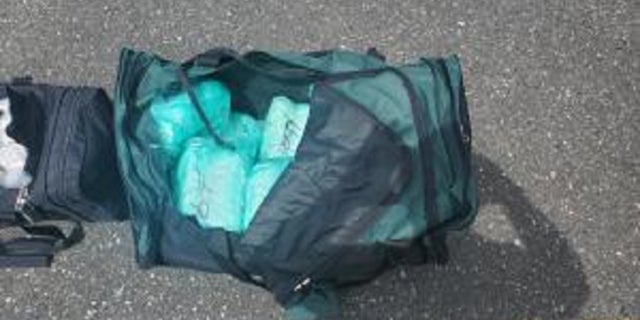 “Based on what we’ve learned in the past couple of weeks and with the remediation plans we’re enacting, I’m confident there is no ongoing health risk,” said library director David Farnan in the press release. “We are eager to welcome community members back to the library as soon as possible.” 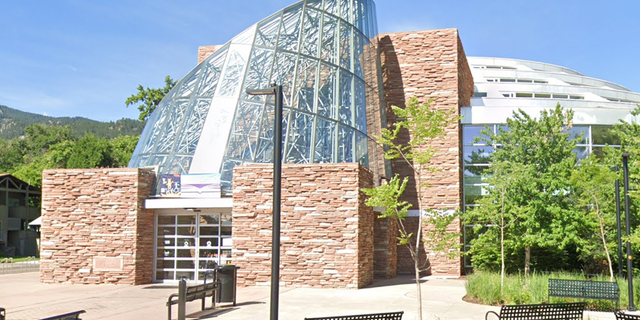 Drug use has plagued the area in recent years, with meth overdoses doubling from 2013 to 2017, NPR reported.

Fentanyl overdoses have also risen “over 70% in Colorado during 2021, and it isn’t slowing down,” Homeland Security Investigations Denver agent Ryan L. Spradlin said last month when officials seized nearly 45 pounds of a fentanyl and cocaine mixture in the state.