China reports 60,000 coronavirus-related deaths from December after concerns of underreporting 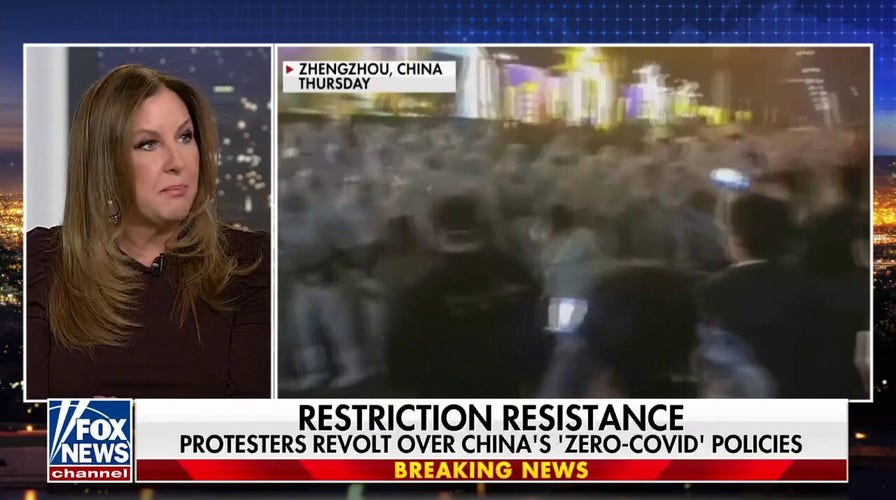 Leslie Marshall on China COVID protests: ‘Rare’ to see on this large scale

China on Saturday reported nearly 60,000 coronavirus-related deaths since Dec. 8 after groups like the World Health Organization had complained about a lack of information from officials.

Previously, the Chinese Center for Disease Control and Prevention had only reported 36 deaths from Dec. 7 and Jan. 8, according to the Washington Post.

It also marks a sharp rise from its previous dubiously-low official death total of 10,775 since the disease was discovered in Wuhan in 2019.

The United States, on the other hand, has reported more than 1 million COVID-19 deaths despite having a much lower population. 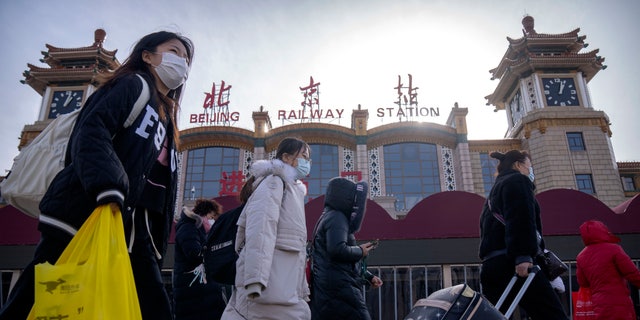 Despite reports of crowded hospitals and funeral homes, Jiao Yahui of the National Health Commission said Saturday the peak has passed. “The data show that the national emergency peak has passed,” she said.

China’s National Heath Commission reported that 5,503 people have died from respiratory failure in hospitals and 54,435 hospital deaths occurred because of ailments connected to the virus since Dec. 8.

The data did not address people who may have died at home and its official death totals only include respiratory failure and pneumonia deaths unlike countries such as the U.S., which include other coronavirus-related deaths.

Beijing had also instituted a highly-restrictive “zero-COVID” policy that helped keep cases numbers low for a while but didn’t allow people to leave there home at all and sparked protests. 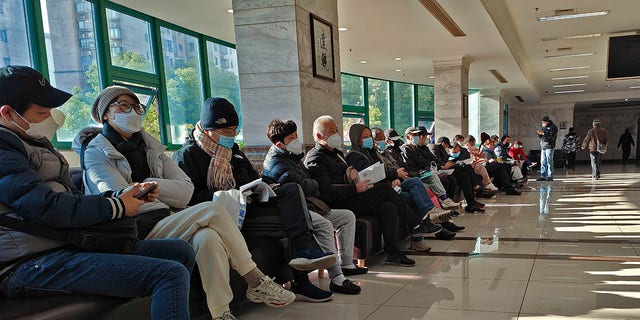 Family members of the deceased wait for the cremation procedures at a funeral home in Shanghai, China on Jan. 4, 2023. China on Saturday, Jan. 14, reported nearly 60,000 deaths in people who had COVID-19 since early December following complaints the government was failing to release data about the status of the pandemic. (Chinatopix Via AP)
(Chinatopix Via AP)

Those rules were suddenly eased in early December after some of the largest shows of public dissent against the ruling Communist Party in more than 30 years.

The sudden change and lack of preparation, including inadequate vaccination levels, led to a surge in the infection rate after the restrictions were lifted.

In the recent update, the Heath Commission said the average age of those who had died was 80 and 90% were over 65 years old with 90% having an underlying health issues.

“The number of elderly patients dying from illness is relatively large, which suggests that we should pay more attention to elderly patients and try our best to save their lives,” said Jiao.

On early, December, Beijing stopped reporting on deaths following an October surge in cases and local reports that millions of people could be infected across the country.

The country has continuously faced criticism for allegedly downplaying deaths and case numbers, beginning with accusations that it downplayed the emergence of the virus in 2019 before it exploded into a worldwide pandemic.

Beijing recently retaliated against Japan and South Korea by refusing visas from the countries after they, along with the U.S., implemented coronavirus testing for people traveling from China.