A federal judge ruled Friday that a Catholic hospital in Maryland discriminated against a patient by refusing to perform gender transition surgery.

Hammons, 33, is a biological woman who believes herself to be a man. Hammons was seeking the hysterectomy as part of a gender transition, but St. Joseph Medical Center refused to perform the operation due to guidelines set by the National Catholic Bioethics Center. 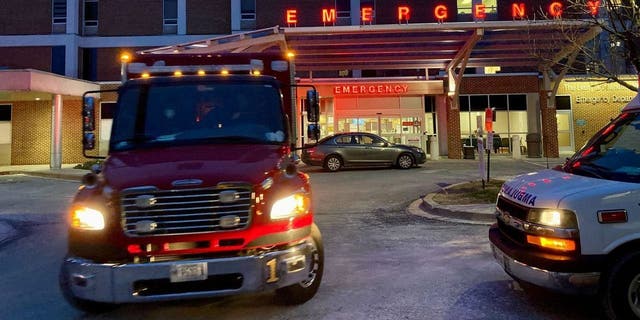 U.S. District Court Judge Deborah Chasanow ruled on Jan. 6 that the hospital’s refusal to remove a healthy organ for the purposes of gender transitioning was “discriminatory.”

“This court has determined that undisputed facts establish that, as a matter of law, Defendants discriminated against Plaintiff on the basis of his sex; UMMS is a proper defendant—all three Defendants are health programs or activities that receive federal funds,” Chasanow wrote in the court opinion. “St. Joseph is not covered by the Religious Sisters of Mercy injunction; there are no material facts in dispute; and St. Joseph may not assert a defense based on [the Religious Freedom Restoration Act].”

The hospital’s parent network offered to move the procedure to a different facility without Catholic ethical considerations, but Hammons declined.

“This is a great win for myself and all transgender people denied equal treatment because of who they are,” Hammons said in a statement via the American Civil Liberties Union. “All I wanted was for UMMS to treat my health care like anyone else’s, and I’m glad the court recognized how unfair it was to turn me away. I’m hopeful UMMS can change this harmful policy and help more transgender people access the care they need.”

St. Joseph Medical Center is part of the University of Maryland Medical System (UMMS), a nonprofit healthcare network ostensibly privatized by the state legislature in 1984.

However, Chasanow previously ruled that UMMS’s continued cooperation with the Maryland government classifies it as a public entity, making its individual hospitals unable to claim religious exemption from procedures contrary to Catholic ethics. 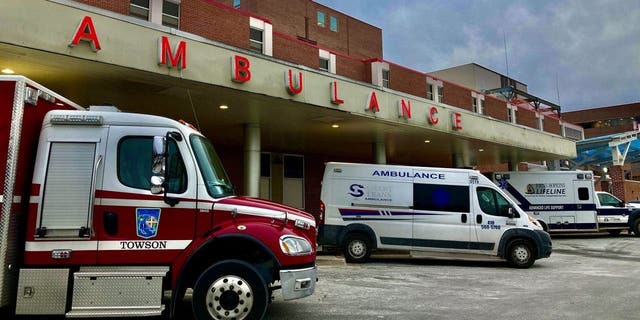 Chasanow ruled that UMMS and St. Joseph Medical Center’s refusal to perform the hysterectomy violated the Affordable Care Act’s protections against discrimination based on sex.