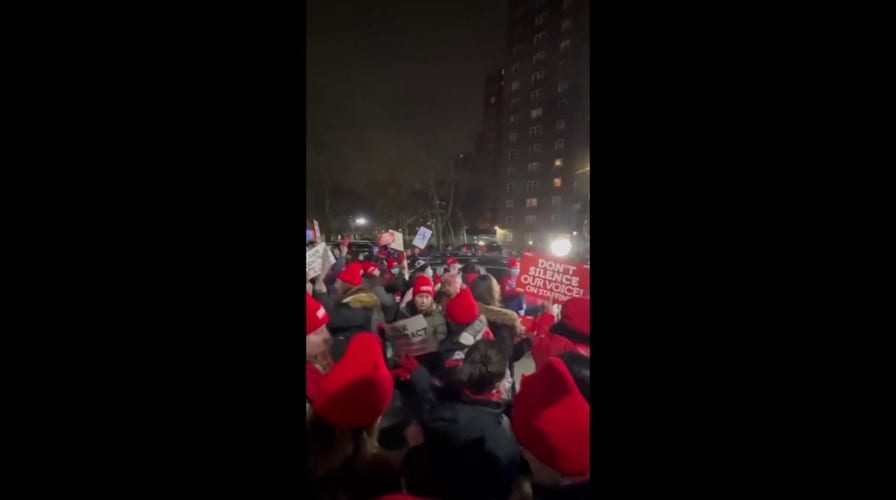 A Canadian woman died after waiting seven hours in the emergency room, with her family blaming complications and shortcomings in the country’s health care system for the death.

“I would like to express my deepest condolences to the family of the patient who died at Cumberland Regional Health Care Centre,” Canadian Health and Wellness Minister Michelle Thompson wrote in a statement released Monday. “This is a tragic loss, and my heart goes out to them. I understand they want answers.”

“Nova Scotia Health has begun an investigation, known as a quality review, into this case to determine what happened, how we can do better, and what we can do to prevent it from happening in the future.”

Allison Holthoff, 37, went to the hospital after complaining that she wasn’t feeling well on New Year’s Eve. She told her family that she had pain in her abdomen that continued to increase with time.

Holthoff’s husband, Gunter, took her to the hospital as her condition grew more severe. She waited for seven hours for anyone to attend to her, but she ended up dying. Gunter told reporters on Monday that he still didn’t know his wife’s cause of death. 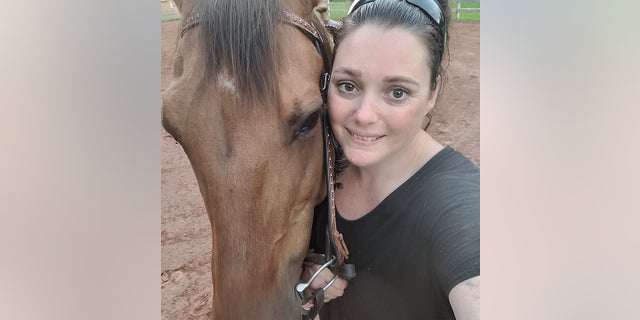 Allison Holthoff with her horse, from which she fell in September 2022, resulting in months of chronic pain that only grew worse with time.
(Ali Holthoff/Facebook)

“Unfortunately, I do feel like she was neglected, and it was to a point where they couldn’t ignore us anymore,” Gunter said at a press conference. “It was a terrible situation for my wife, for my kids, and a lot of people in the community. I’m just lost.”

Gunter told reporters that his wife had fallen off a horse in September 2022 and had complained of pain in the following months. He said it had been “rough times” for his wife.

He found her laying in the hallway on New Year’s Eve after she tried to ease the pain by taking a bath.

The couple waited in a temporary waiting room in the hospital’s foyer after completing triage at around 11:20 a.m. Holthoff didn’t enter an exam room until 3 p.m., with her pain intensifying over successive hours. 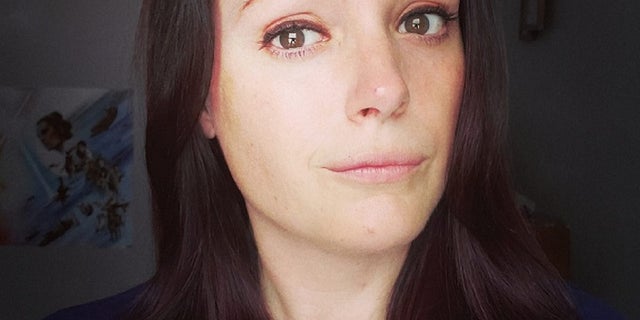 Medical staff took blood and urine samples during the seven-hour wait, with one nurse asking near the end if Holthoff was “always like this” upon seeing her extreme pain. Holthoff started screaming in pain at around 6 p.m. as medical staff prepped her for an X-ray.

Doctors and nurses resuscitated Holthoff three times before determining that they had a “[1%] chance of keeping her alive” and would not pursue surgery. A doctor told Gunter that his wife had suffered from internal bleeding but could not determine the origin.

Elizabeth Smith-McCrossin, member of the Nova Scotia House of Assembly, hosted the press conference and outlined a seven-point plan to address the situation, CTV News reported. 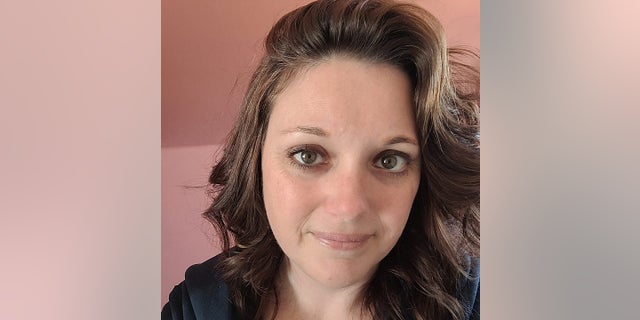 Allison Holthoff, 37, died in a hospital after waiting seven hours in a temporary emergency room. Her husband said he felt that she had been neglected by the hospital staff. (Ali Holthoff/Facebook)

In a letter to Thompson, Smith-McCrossin urged Emergency Health Services to place “a dedicated healthcare professional in the temporary/makeshift waiting room” to “monitor and provide ongoing medical assessment of persons waiting to see the ER physician.”

She also suggested renovations to the main emergency room, a dedicated adviser to assist the families of deceased patients, improve staffing levels in the ER, and publicly list wait times in the ER, among other measures.

Smith-McCrossin said that Gunter has been “a hero” for how he has handled his wife’s passing. Holthoff’s family buried her on Saturday.