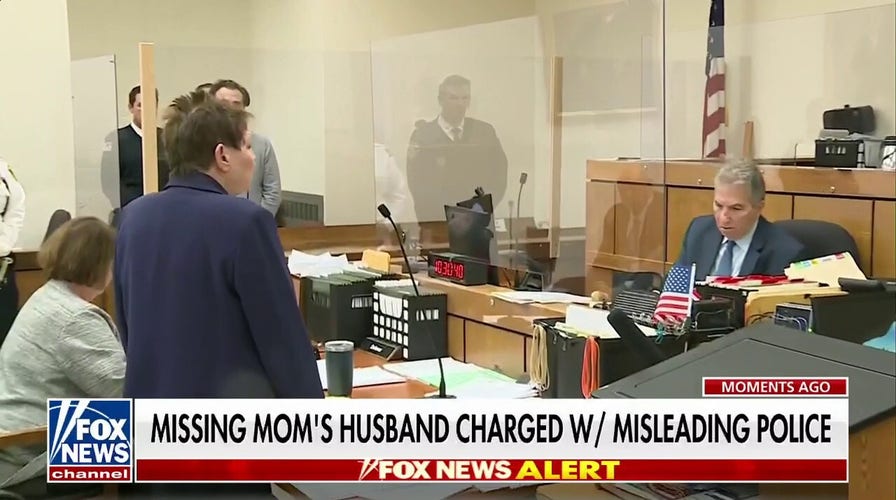 Blood and a damaged knife were found in the home of missing Massachusetts mother of three and real estate executive Ana Walshe, prosecutors revealed Monday in court.

Brian Walshe, 46, the missing woman’s husband, appeared in Quincy District Court after he was arrested Sunday on charges he misled investigators about his 39-year-old wife’s disappearance.

“[There was] blood found in the basement area and also a knife, which also contained some blood” and was damaged, prosecutor Lynn Beland told Judge Mark Coven. 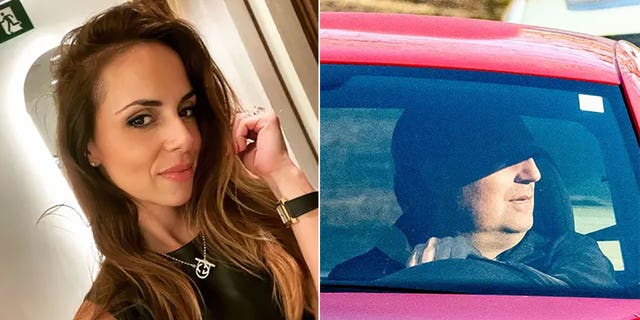 The prosecutor added that Ana Walshe’s cell phone pinged near the family’s Cohasset home on Jan. 1st and 2nd.

The shocking disclosures were made at Brian Walshe’s arraignment Monday, where a judge ordered him held on $500,000 cash bail over a $5 million surety bond. A not guilty plea was entered on his behalf.

Brian Walshe allegedly told police that he last saw his wife Jan. 1 when she took an Uber or Lyft at 6 a.m. on New Year’s Day to catch a flight from Boston to Washington, D.C. – but police could not confirm she’d used either app, Beland said. 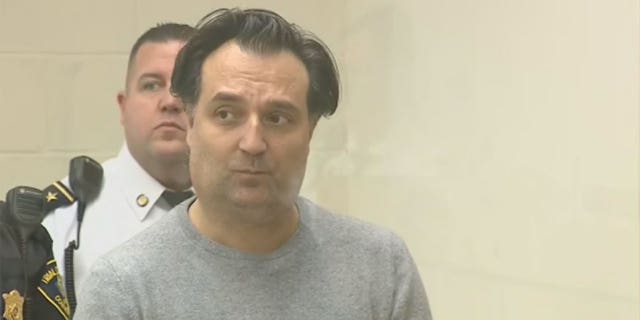 The Tishman Speyer executive had an airline ticket for Jan. 3 that she did not use and she failed to show up to work in D.C. the next day, according to police.

The convicted art swindler reported her missing on Jan. 4 shortly after her company reported her absence to police. 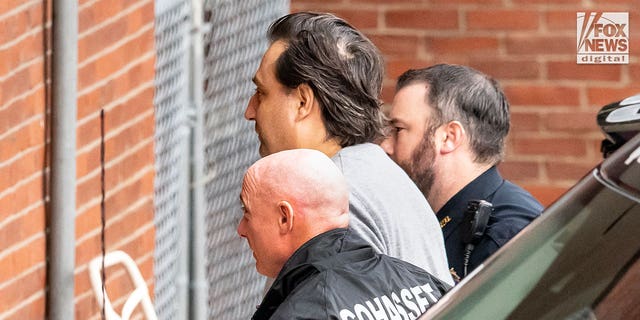 In an interview with investigators, Brian Walshe allegedly failed to tell them that he had visited Home Depot on Jan. 1, where he was captured on surveillance video buying $450 worth of cleaning supplies.

Brian Walshe’s defense lawyer Tracy Minor argued that his client was forthcoming about his whereabouts but simply forgot top mention his trip to Home Depot.