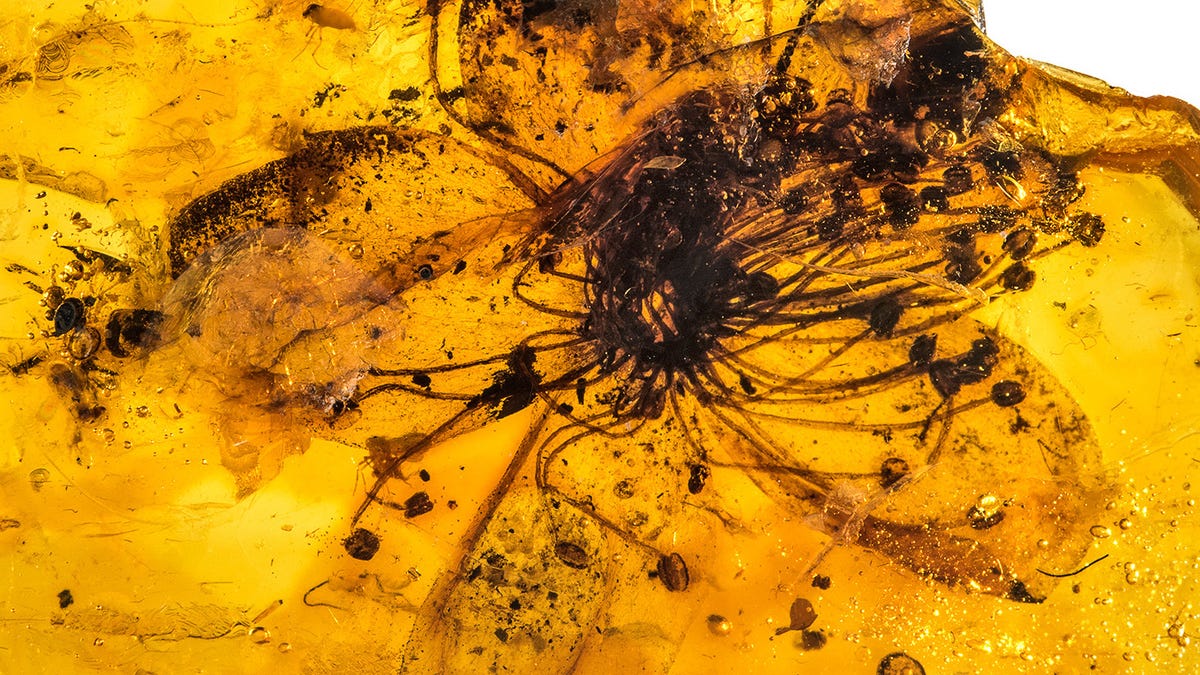 Amber — sticky tree resin that hardens and preserves what’s inside — is a window into ancient times. Sometimes it’s art, too. A flower trapped in Baltic amber is a stunner for both its size and beauty. A pair of researchers with an affinity for amber and botany revisited the flower and corrected a science error that occurred 150 years ago.

Postdoctoral researcher Eva-Maria Sadowski of the Museum für Naturkunde in Germany and Christa-Charlotte Hofmann of the University of Vienna conducted a new analysis of the flower to better understand its place in the plant world. They published a study in the journal Scientific Reports on Thursday.

The flower measures in at about 1.1 inches (28 millimeters) across. That may seem small, but it’s a giant among flowers trapped in ancient amber. It dates to between 33.8 and 38 million years ago. “Flower inclusions can be rare and usually do not exceed 10 mm in size,” the researchers wrote.

Mold Pigs, a Hairy Snail and Other Cool Things Trapped in Amber 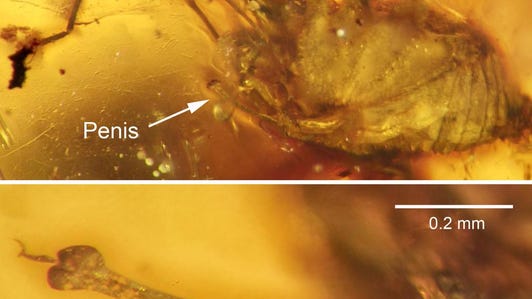 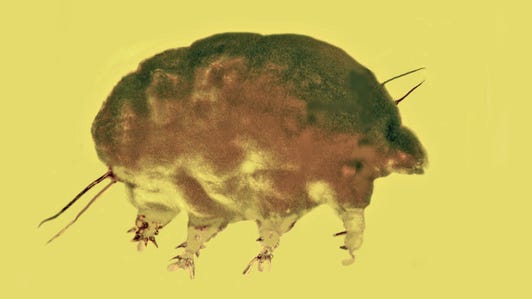 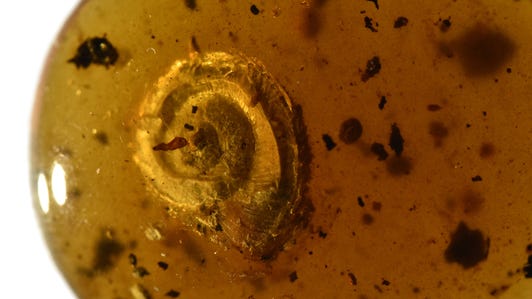 The specimen has a long history. It was first described in 1872 when it was thought to come from an evergreen called stewartia kowalewskii. The researchers used a scalpel to extract pollen from the preserved flower and compared it with pollen from known species. The team found the original designation was incorrect. The flower now has a new family and name: symplocos kowalewskii. Symplocos encompasses a group of evergreen shrubs and trees. The one in amber is closely related to an Asian species.

Scientists can tell a lot from a single flower. Modern symplocos plants like to grow in humid mountain forests. Similar conditions likely existed millions of years ago when this flower was trapped in amber. “This agrees with the most recent analyses of the Baltic amber source area, the so-called Baltic amber forest, where humid and warm-temperate conditions likely prevailed,” the researchers said.

The flower is in good company with other beautiful and scientifically important amber finds, from a 100-million-year-old flower to a stunningly preserved snail. Not all amber finds might be considered gorgeous. Case in point: fossilized cockroach sperm. But you can always come back and stare deeply at symplocos kowalewskii and imagine the past world it once lived in.