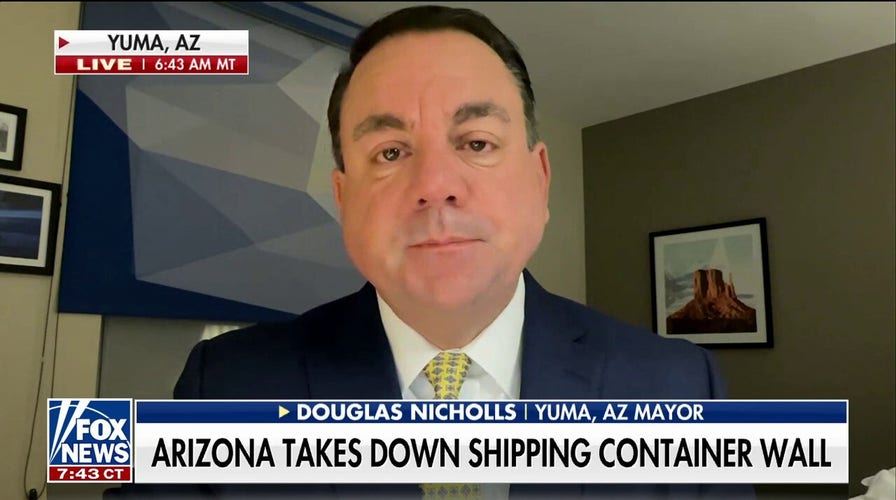 The trial date for an Arizona alleged polygamous cult leader with 20 wives – some of whom are underage and as young as nine – has been pushed back to March to allow his attorney time to prepare.

Samuel Rappylee Bateman – as well as his conspirators and aiders and abettors – is accused of engaging in the transportation of minors in interstate commerce to engage in criminal sexual activity and travel interstate commerce to engage in illicit sexual conduct with minors, between May 2020 and November 2021, between Arizona, Utah, Nevada and Nebraska. 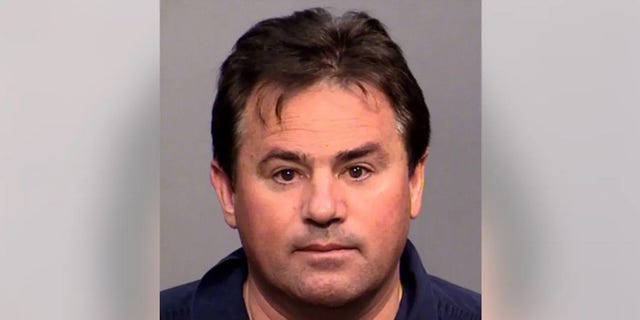 Bateman’s wives were allegedly transported across state lines in a trailer, while the self-proclaimed prophet drove two Bentleys while pushing failed business ventures in real estate and goal coaching.

The investigation revealed that on August 28, 2022, Bateman, with aiders and abettors, committed obstruction of justice by destroying records of their illegal actions, according to federal prosecutors.

Bateman pleaded not guilty to charges of kidnapping and tampering with evidence in a federal investigation into his community, according to a report from Fox station KSAZ in Phoenix. 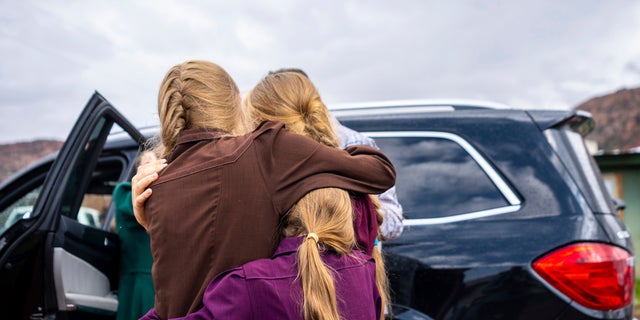 Bateman claims to be a prophet of the Fundamentalist Church of Jesus Christ of Latter-Day Saints, of FLDS, a subset of the fundamentalist Mormon Denominations whose members practice polygamy.

Bateman, according to an FBI affidavit included in a criminal complaint against three new charged co-conspirators, has nearly 50 followers and over 20 wives, many of whom are minors, mostly under the age of 15.

The probable cause affidavit filed in federal court last month by FBI Agent Dawn A. Martin alleges that some of Bateman’s wives were the wives or daughters of Bateman’s male followers. The affidavit also accuses Bateman of trying to take his own daughter as his wife. 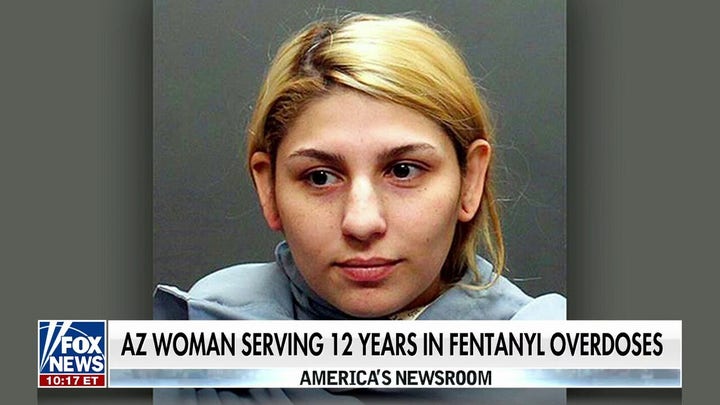