According to Fox 10 Phoenix, rainfall this season has helped raise the water at the dam to over 220,000 acre-feet — the highest mark since March 2017.

The station said, citing the U.S. Geological Survey, that it is also the highest December total ever recorded.

“I got some great news this morning for the entire state of [Arizona]. There is about 200,000 [acre-feet] of water behind Coolidge dam today because of the hard work and God’s grace,” Arizona State Rep. David Cook tweeted Tuesday. “Those farmers will be able to farm this coming year. Praise God. Elect good leaders who work to solve problems.” 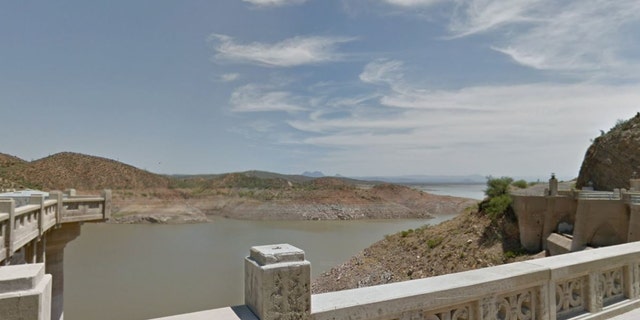 The Coolidge Dam off the Gila River
(Peridot )

The U.S. West has been threatened by extreme drought in recent years, forcing restrictions.

The U.S. Drought Monitor now shows that 38.96% of the Copper State is threatened by moderate drought.

A report from the Arizona Department of Water Resources on Dec. 6 of November conditions said that Arizona was much cooler than normal. 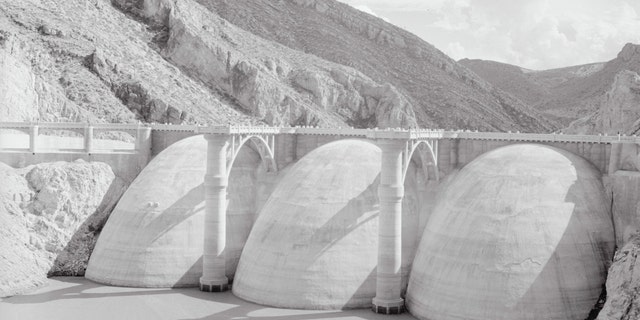 “Most of the state (53%) experienced Abnormally Dry (D0) conditions largely covering central, southern, and eastern counties. Santa Cruz was the only county without some measure of Abnormally Dry conditions coverage. Severe (D2) drought remained entrenched in Mohave and northern Coconino counties (11%), with Moderate (D1) covering the remaining 36% of the state,” the department said.

La Niña conditions are forecast to continue into early next year. 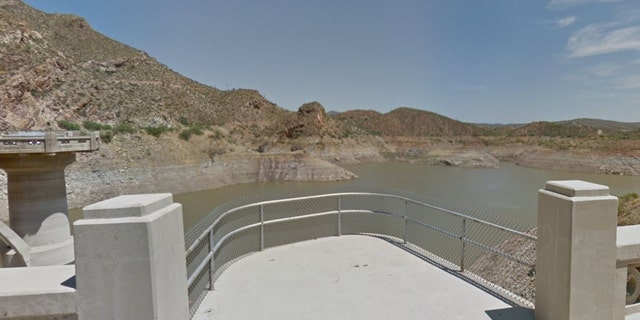 KJZZ reported last week that the monsoon season this year has improved the short-term drought there, citing a state climatologist — though noting it will take years to reverse the long-term situation.

Farmers say that it has aided planting efforts.