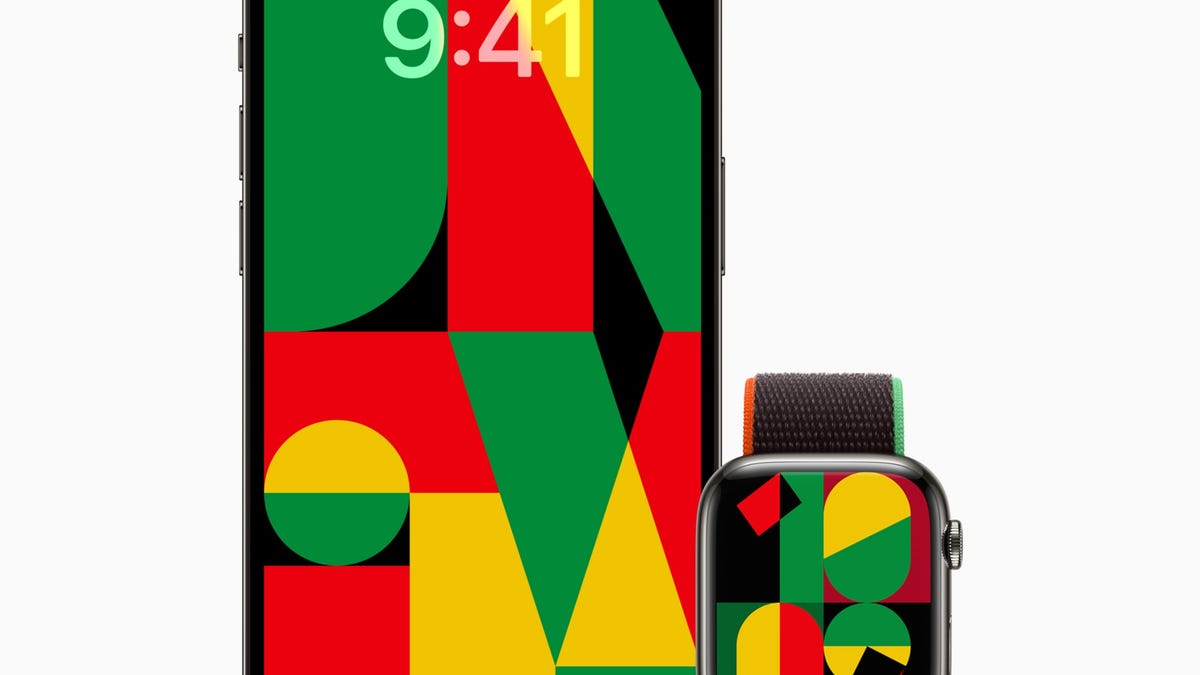 Apple is releasing new designs for iPhones and the Apple Watch in honor of Black History Month.
Apple

Apple announced the launch of its Black Unity Collection on Wednesday, celebrating Black History Month with a special-edition Apple Watch Black Unity Sport Loop, matching iPhone wallpaper and a mosaic watch face. The watch face and wallpaper designs will be available next week, along with its newest software updates: iOS 16.3 and WatchOS 9.3, according to the company.

Starting in February, Apple will be offering a selection of Black History Month content for Apple TV, Fitness Plus, Music, Maps, Books, Podcasts and the App Store. The Smithsonian created a special set of guides that highlight landmarks and events from the Civil Rights Movement, and Dr. Jelani Cobb curated a lineup of films for the Apple TV app. 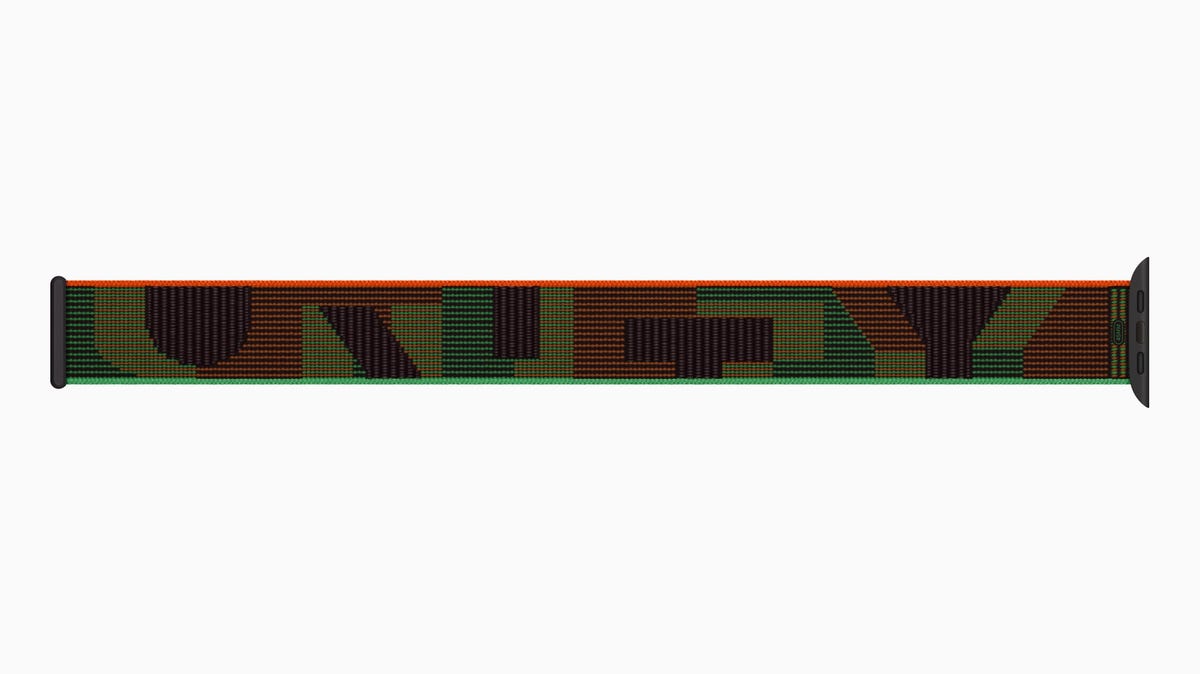 Along with the new watch face, the Unity iPhone wallpaper will drop next week. To run it, you’ll need to have an iPhone 8 or later model that runs iOS 16.3. Though Apple did not specify a concrete date for the software update releases, we can expect new features such as parking assistance on Apple Maps, security keys and more ways to use Emergency SOS.