American tourists stranded near Machu Picchu, might not be home by Christmas as protests grip Peru 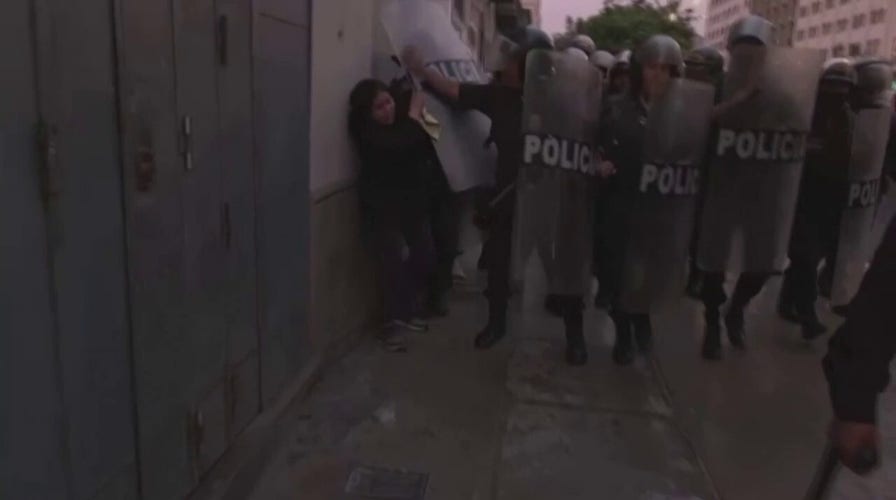 Protesters outside of Peru’s Congress gathered in support of former President Pedro Castillo, who was impeached on Wednesday. (Video: Reuters.)

Hundreds of tourists remain stranded in a town near the ruins of the mountain city of Machu Picchu as protests grip the country of Peru.

Americans, Europeans and South Americas cannot leave the town of Aguas Calientas, near the base of Machu Picchu, since the government has suspended train service indefinitely. Machu Picchu Mayor Darwin Baca said that he is trying to set up helicopter transport to get them out, according to Axios.

“We have asked the government to help us and establish helicopter flights in order to evacuate the tourists,” Baca said.

Among the tourists trapped on the mountain are two Chicago police officers, a pregnant couple from Acworth, Georgia, and a Miami-Dade Fire Rescue captain, who told Florida’s Local 10 news that around 200 American citizens remain in the town. Thousands more cannot travel across the country due to protests.

“From what I understand, the rest of the country is not doing too well,” Fire Rescue Capt. Brian Vega said. “They’re rioting, burning things down.” 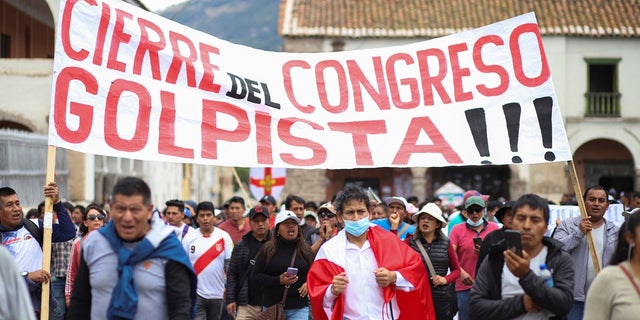 Peruvian President Pedro Castillo dissolved the country’s Congress on Wednesday and called for new elections ahead of a renewed attempt to remove him from office. He established a new emergency government and said he would make changes to leadership in the judiciary, police and constitutional court.

The move to oust Castillo concerned corruption allegations, with six investigations opened against the president.

Castillo’s actions, seen as an effort to preserve power, prompted the Congress to fully oust him and replace him with Dina Boluarte, his former vice-president. The appointment proved incredibly unpopular, with many voters seeing Castillo as “one of us,” while Boluarte remains distant and unknown to them.

Boluarte dispatched authorities to crackdown on protests, but that only caused the violence to spike, resulting in the death of at least seven people Thursday night, with over 50 other people injured. A judge ordered Castillo detained for up to 18 months while prosecutors prepare a case against him. 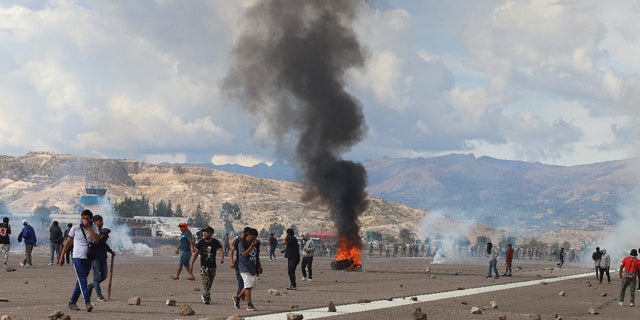 Boluarte declared a state of emergency Friday to rein in the unrest and dispatched the military to disperse the protests, bringing the death toll to over 22 people, The New York Times reported.

Two ministers resigned over the deaths of Peruvian citizens, with the outgoing Education Minister Patricia Correa saying that death of the citizens at the hands of the government “has no justification.”

Vega said that the unrest has left the country – and the tourists – in a state of total chaos, with local authorities unable to tell him whether they can evacuate people by Christmas. He appealed to U.S. lawmakers to work out an airlift. 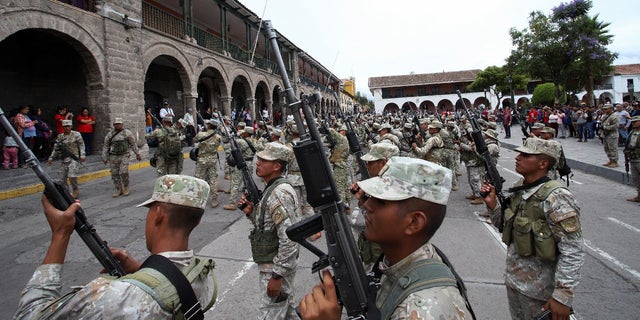 “Hopefully, they could help us out somehow and get us back safe to the United States to see our friends and family,” he said.

Around 5,000 tourists are stranded in the city of Cusco as they wait for flights to restart, Machu Picchu’s mayor told the AFP news agency.

“What they fear is getting to Cusco and then not being able to go to their country, because this could get worse,” the mayor said.