Schiff, the outgoing chair of the House Intelligence Committee, made the remarks during an interview on ABC’s “This Week,” saying that the special counsel may have been Garland’s only move.

“I do think it’s the right move,” the California Democrat said. “The attorney general has to make sure that not only is justice evenly applied, but the appearances of justice are also satisfactory to the public. And here I don’t think he had any choice but to appoint a special counsel.”

WHAT WE KNOW SO FAR: TIMELINE OF BIDEN’S CLASSIFIED DOCUMENTS DEBACLE 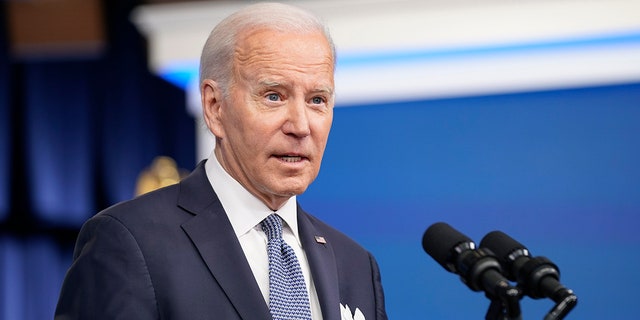 The discoveries have led to accusations from Republicans that Biden “mishandled” classified materials in the same way that former President Donald Trump was accused of doing, although Democrats dispute this comparison. 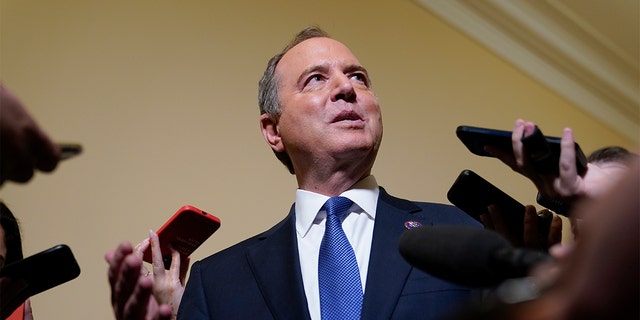 Rep. Adam Schiff, D-Calif., said that he believes Biden was likely unaware that the documents were in his home, garage and former office space.
(AP Photo/Patrick Semansky)

The congressman added: “All of that is a very sharp contrast to Donald Trump’s handling of the situation.”

In August, FBI agents conducting a search retrieved 33 boxes holding approximately 300 documents with classified markings from Trump’s Mar-a-Lago home, which the former president had not turned over to the National Archives, as required by law. 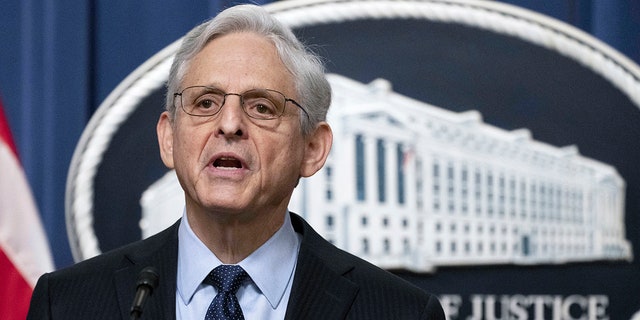 Attorney General Merrick Garland has appointed a special counsel to investigate the presence of documents with classified markings found at President Biden’s home in Wilmington, Delaware, and at an office in Washington.
(AP Photo/Manuel Balce Ceneta)

“I still would like to see Congress do its own assessment of and receive an assessment from the intelligence community of whether there was an exposure to others of these documents, whether it was harm to national security in the case of either set of documents with either president,” the congressman said.