A Veterinarian’s Top 5 Dog Breeds: Is Your Dog Is on the List? 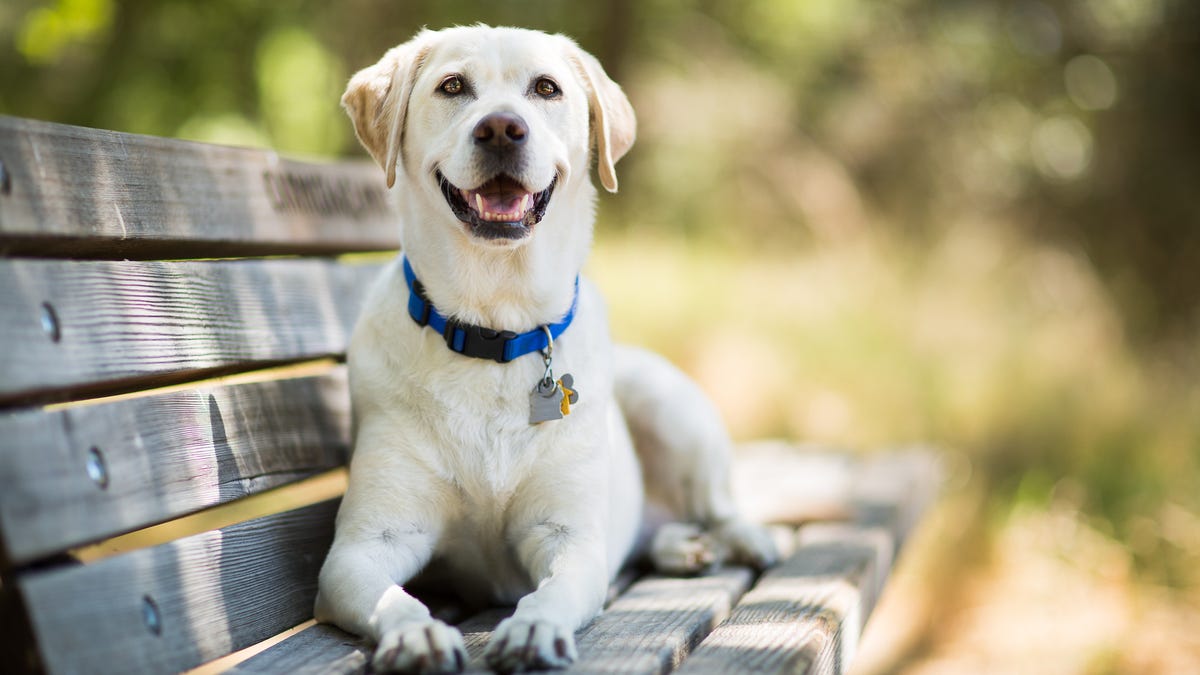 A yellow labrador retriever rests on a wooden bench on a sunny day.
Getty Images

Unless your pooch happens to be a show dog, breed may not be all that important to you. But that doesn’t stop people from rating canines according to their backgrounds. (Cats too, but to a lesser extent — fur real.)

Pug and dachshund owners may still be peeved about a recent TikTok post from Ben Simpson-Vernon, a veterinarian in England. Simpson-Vernon runs the Ben the Vet TikTok account, and on Sept. 22, he shared the five dog breeds he, as a veterinarian, would never pick — mainly because of their many life-shortening health issues. That post went viral, with 9.7 million views so far. (We reveal his five choices — sorry, bulldog believers.)

Now the vet is turning the tables, and naming five dog breeds he would consider bringing into his own home.

@ben.the.vet By popular demand – here are 5 dog breeds I would personally consider as a vet getting a dog #dogsoftiktok#veterinary#learnontiktok#woof#benthevet♬ MOMENTS IN LIFE – Turreekk

“Now I’m definitely not telling everyone to go out and get these five dog breeds,” he warns. “I’m also not saying that these are the five healthiest possible dog breeds, because every dog breed has some issues that they’re prone to.”

Here are the five breeds he named.

The long, slender greyhound “may not look very cuddly,” Simpson-Vernon admits, “but on the whole, they are really gentle dogs, and there are so many of them needing homes after their racing careers end.”

He does note this breed is noted for having bad teeth, so he encourages interested humans to take special care of a greyhound’s dental health. They also — naturally — love to run, he says, so they need a family who can accommodate that.

The scruffy little border terrier would be the vet’s choice if he adopted a small dog, he says.

“In my experience, they’re quite affectionate little dogs,” he says, and adds that he believes they form slightly stronger attachments with their people than other terriers. They tend to be robust health-wise, though there are some issues, he notes, saying it’s good to know the dog’s family history.

Not everyone is familiar with the medium-sized Hungarian wire-haired vizsla, but it made the vet’s list. He admits it’s a “niche choice, there aren’t a lot of them around,” but adds that the ones he has met have shown a “lovely temperament.”

These dogs need two long walks every day, he says.

As with all the dogs on the list, labs are prone to some health issues, in this case, joint problems and eye issues. Many of them also become overweight, he notes.

Bark if you saw this coming: Simpson-Vernon’s No. 1 pick is what he calls the “mongrel,” which he admits is not truly a breed, but refers to a mixed-breed dog that isn’t easily identified as one specific breed or other.

You may not be able to predict the adult size, temperament and activity levels of a mixed-breed dog as you would with a purebred, he says. “But what you do get is diverse genetics, and a dog that, by virtue of being less inbred, is less prone to diseases that have an inherited component.” For him, as a vet, he says, that’s really important.