“Yellowstone” fans: the Duttons are set to return, but it won’t be until later this year.

On Monday, Paramount Network revealed that the series starring Kevin Costner as John Dutton will be back with new episodes in summer 2023.

“Yellowstone” explores how John Dutton is handling life as the governor of Montana and the unexpected challenges that role brings to his ranching family. The hit series created by Taylor Sheridan has been airing since 2018. 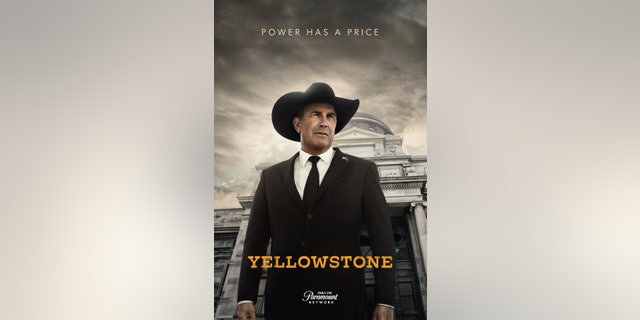 After the Costner-led “Yellowstone” became a smash hit, the Paramount+ streaming service ordered the series “1923,” about the roots of the Dutton family.

In February, the service also announced that the first prequel, “1883,” will be back for a second season. Sam Elliott, Tim McGraw and Faith Hill are among its stars. 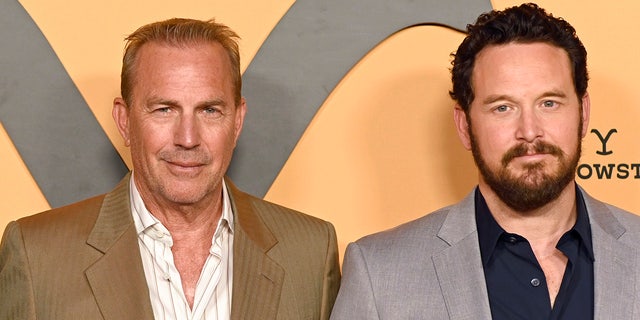 The fifth season premiere of “Yellowstone” in November set a new record.

The show is also the top scripted series of 2022. In addition to Costner, it stars Luke Grimes, Kelly Reilly, Wes Bentley and Cole Hauser.