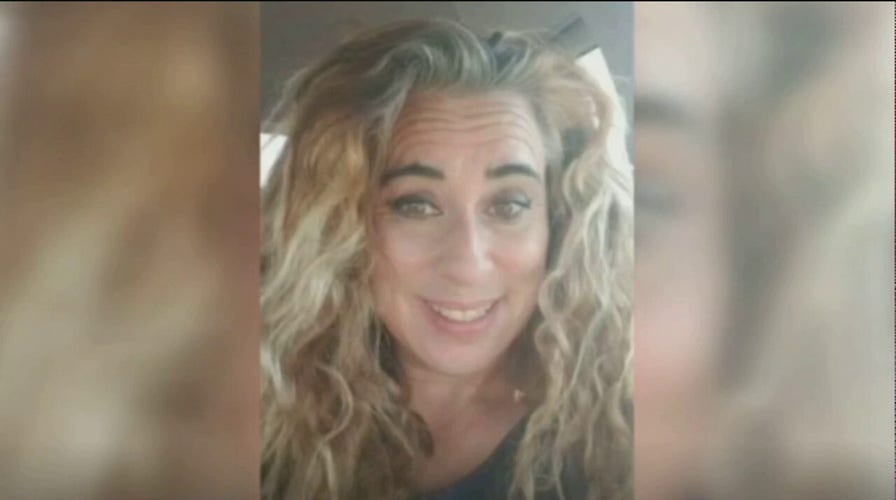 The body of 47-year-old Lesley Lemoine was found in a bin behind the Camden West Inn on New Year’s Eve in Kershaw County, SC. WACH News reports.

The body found inside a donation bin in South Carolina authorities said had likely been dead for at least several months has been identified.

Hannah Gates told WACH news her mother was last seen back in March 2022, and she had been looking for her ever since. She was relieved to have closure, but still struggling after learning her mother, 46-year-old Lesley Lemoine, was the woman found badly decomposed in a clothing bin in Kershaw County.

Gates said her mother asked to be dropped off at a McDonald’s in Lugoff on March 29. Lemoine was reported missing May 7.

“It’s going to be hard for my children to not know her. I have a 4-year-old, a 1-year-old and another on the way,” Gates told the station. 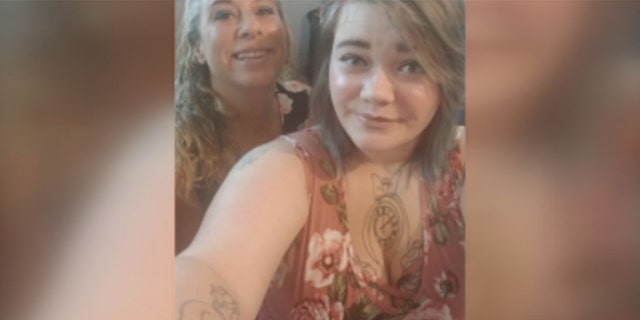 Someone found the body after checking the rusty bin well off U.S. Highway 1 after smelling a bad odor, investigators said.

The bin appeared to have not been emptied for years and had VHS tapes inside, Kershaw County Coroner David West said. 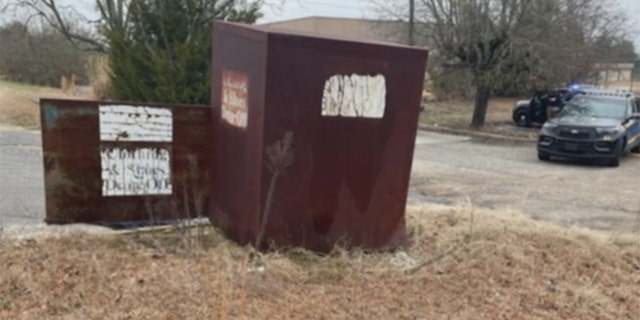 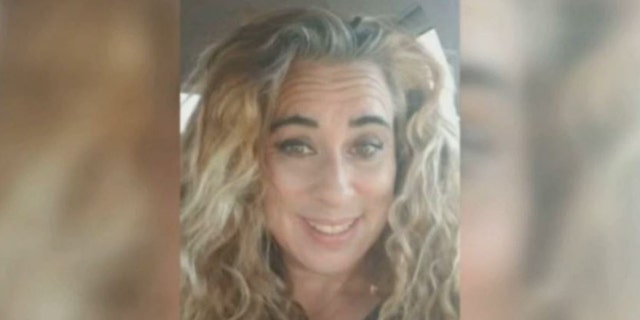 Lesley Lemoine had been missing since March 2022, according to officials and the family.
(Kershaw County Sheriff’s Office)

Investigators are treating the death as a homicide.