Why You Absolutely Need to Watch the Best Show on Netflix 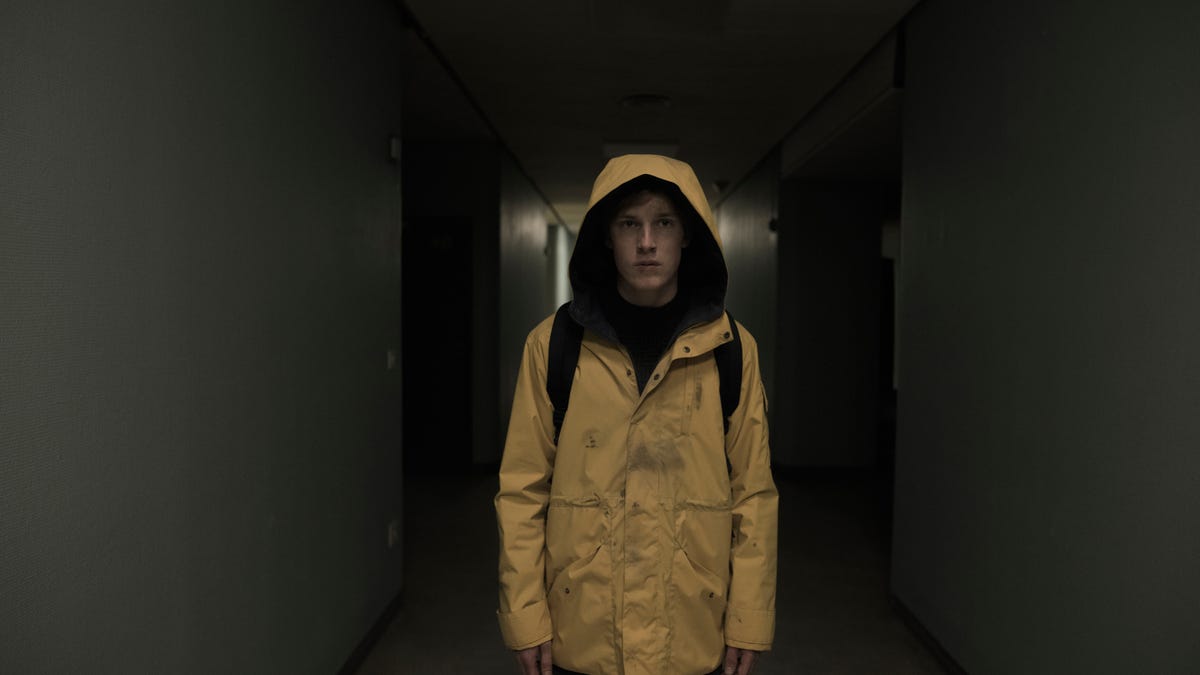 Finished with 1899? Bamboozled by Netflix’s decision to cancel the show? Now is as good a time as any to try Dark. for my money, it’s the best show on Netflix.

From the creators of 1899, Dark is a mind-bending show that deftly combines internal family drama with time travel, it is the rarest of things: a show without a single dip in quality. All three seasons rule in every way imaginable. 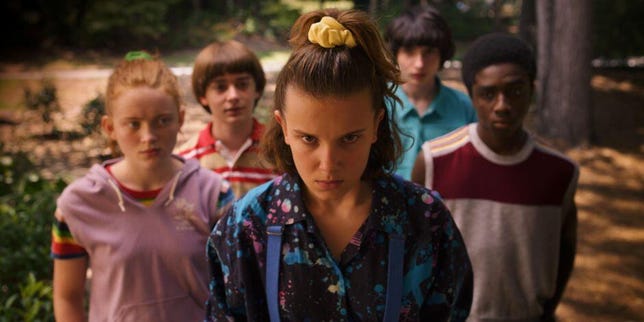