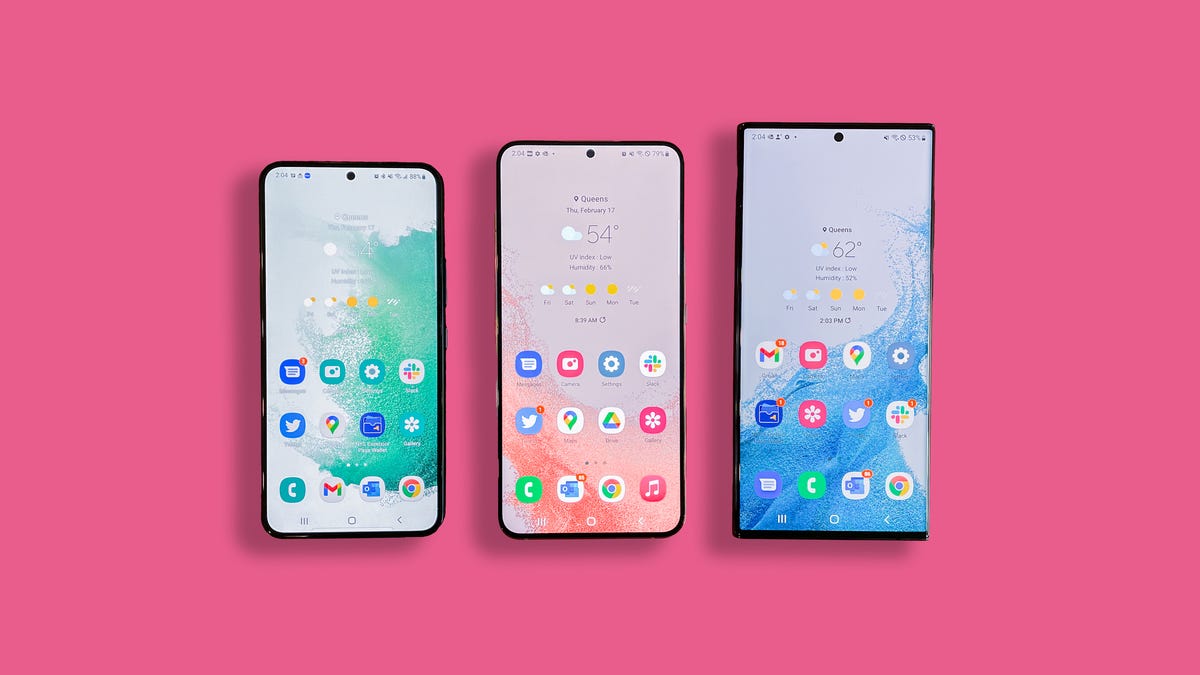 The Galaxy S22 has an upgraded camera that’s better at seeing in the dark, with a fresh design that improves on its predecessor. These are welcome changes, but there’s plenty of room for Samsung to further upgrade its main smartphone series in the Galaxy S23, rumored to arrive very soon.. In particular, I’d like to see longer-lasting batteries, more photography features that take advantage of the Galaxy S family’s impressive cameras, and faster charging that doesn’t require an expensive adapter.

Samsung typically releases new Galaxy S devices in the first couple of months of the year, and early rumors suggest it’ll maintain that schedule in 2023. A report from Korean newspaper JoongAng Daily says the Galaxy S23 may arrive in early February.

Samsung leads the smartphone industry, with 21% of the worldwide market in the second quarter of 2022, according to Counterpoint Research. Upgrading core features like the camera and battery could help it maintain that top spot, especially as it faces increased competition from Apple and Google. 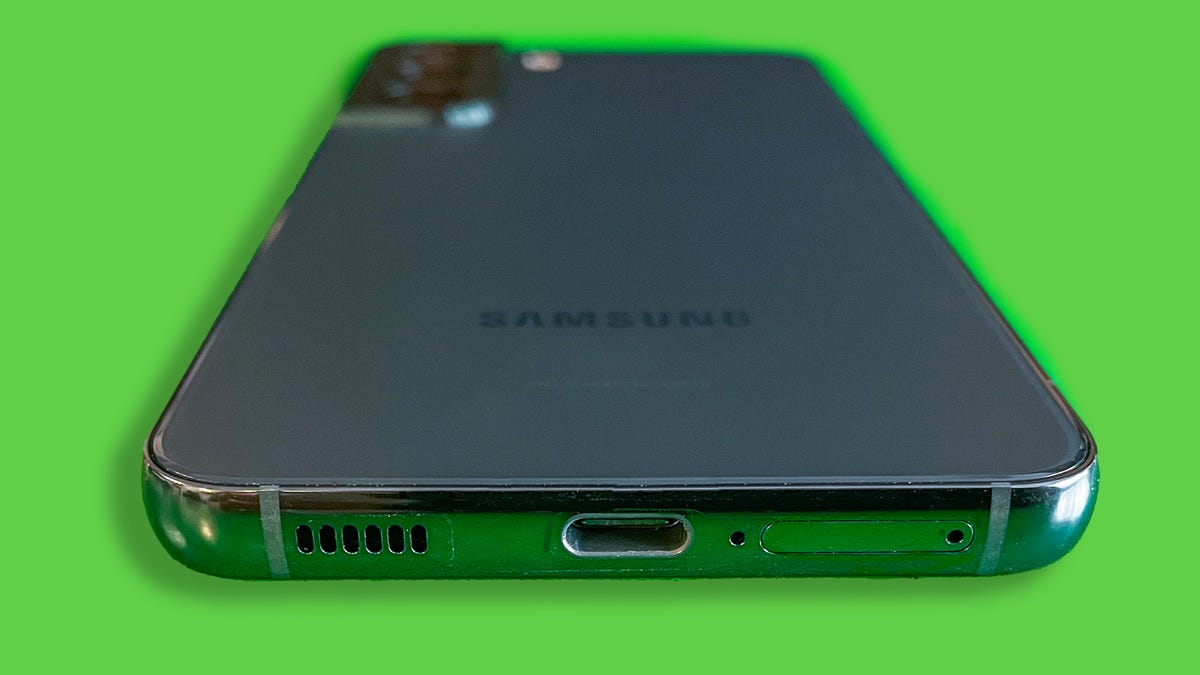 Battery life can never be long enough, but the standard-issue Galaxy S device is in particular need of a boost. The 6.1-inch Galaxy S22 generally lived up to Samsung’s claims of all-day battery life, but sometimes just barely. After using it for a month straight, I noticed the battery level dipped roughly to 30% or 40% by 9 p.m., even with the always-on display turned off and the screen’s refresh rate set to standard. That’s enough to get through a work day, but you’ll likely want to pack a charger if you have after-work plans or a long commute home.

The Galaxy S22 has the smallest battery (3,700-mAh capacity) of the three phones in the Galaxy S22 lineup, and it shows. For example, I was pleasantly surprised when the 6.6-inch Galaxy S22 Plus, which has a larger 4,500-mAh capacity, lasted for about a day and a half when I reviewed it in February. I also had the refresh rate set to high, which typically drains battery more quickly. The Galaxy S22 Ultra, which has a 6.8-inch screen and a 5,000-mAh battery, had similar battery life.

It makes sense that the Galaxy S22 line’s smallest phone would also have the smallest battery. But I hope Samsung finds a way to improve battery life on next year’s 6.1-inch Galaxy phone, whether it’s through better power efficiency or a larger physical battery. After all, Apple made upgrades to the iPhone 13 Mini that gave it an extra two to three hours of battery life compared to the iPhone 12 Mini. Battery life is the main complaint I had about the Galaxy S22, and addressing that would make the Galaxy S23 an even more compelling choice for Android fans who prefer smaller phones.

Korean news outlet The Elec indicates that could indeed be the case, as it reports that Samsung aims to increase the Galaxy S23’s battery capacity by about 5%. 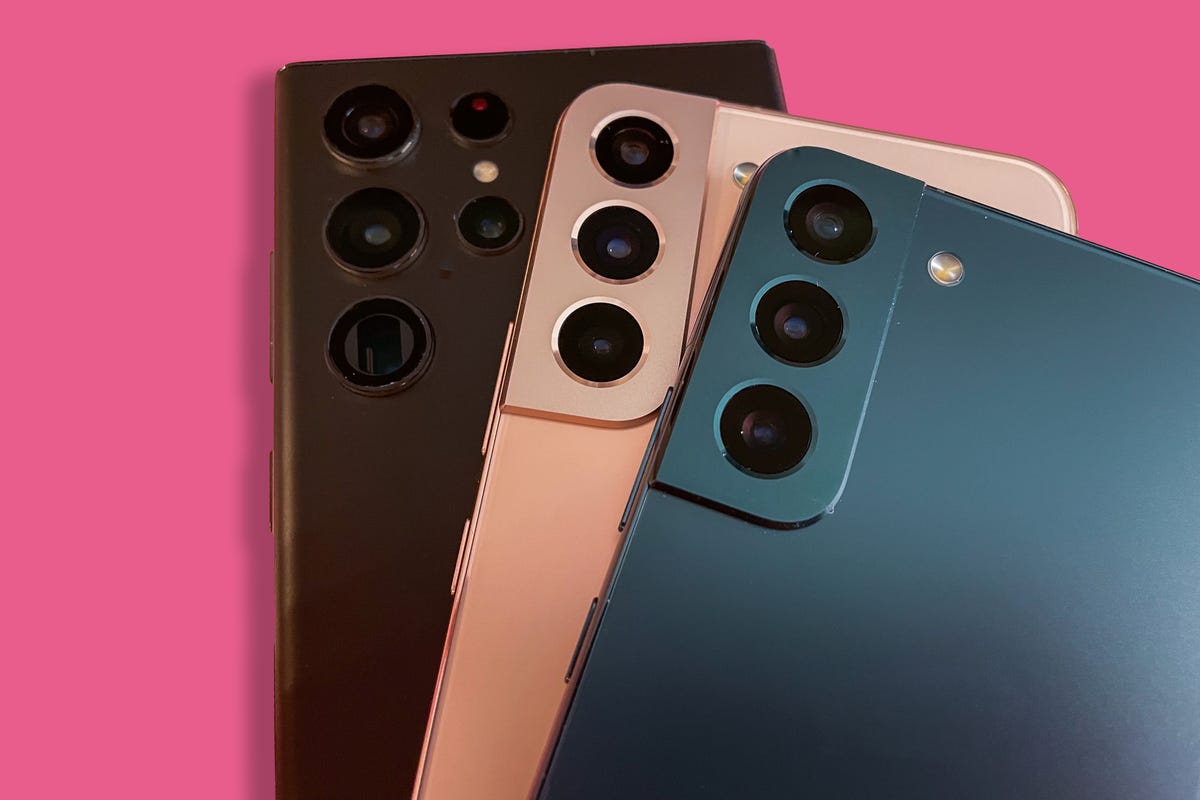 But not much has changed between the Galaxy S21 and Galaxy S22 when it comes to camera features and shooting modes. I’d love to see Samsung take a page from Google, which regularly adds nifty camera tricks that feel practical rather than gimmicky. For example, Google introduced a new feature on the Pixel 7 and 7 Pro called Photo Unblur, which sharpens low-quality photos, even ones taken with an older camera. Photo Unblur builds on Face Unblur, a previous Pixel 6 and 6 Pro camera feature I also appreciate. As the name implies, Face Unblur freezes moving subjects that may otherwise look blurry.

Features like these show that Google is not just thinking about camera quality, but also ways to eliminate everyday annoyances with mobile photography. Many of Samsung’s updates, on the other hand, feel aimed at giving content creators more tools for capturing different types of shots and video clips.

While the Galaxy S23 likely won’t launch for another two to three months, Samsung is already making enhancements to the cameras on its current Galaxy phones. It just added a new feature to the Expert Raw app that helps stargazers take better photos of constellations, similar to Google’s Astrophotography feature for Pixel phones. There’s also a new Camera Assistant app that lets you enable or disable certain features, like a faster shutter or automatic lens switching.

We Put the Galaxy S22 Ultra’s Camera to the Test 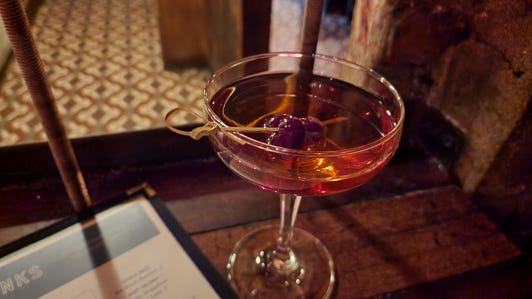 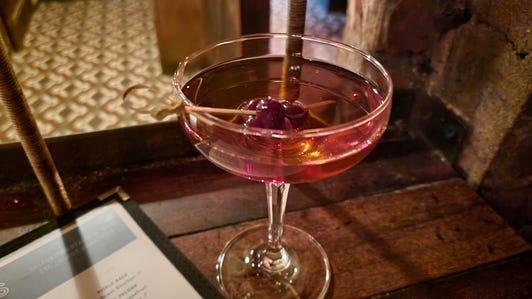 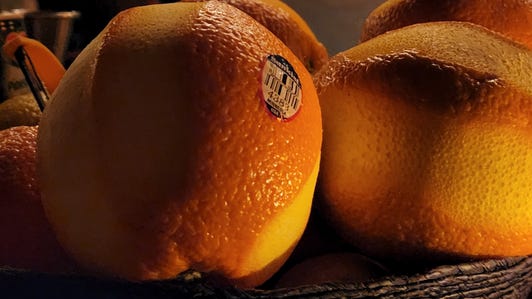 Faster charging that doesn’t cost so much 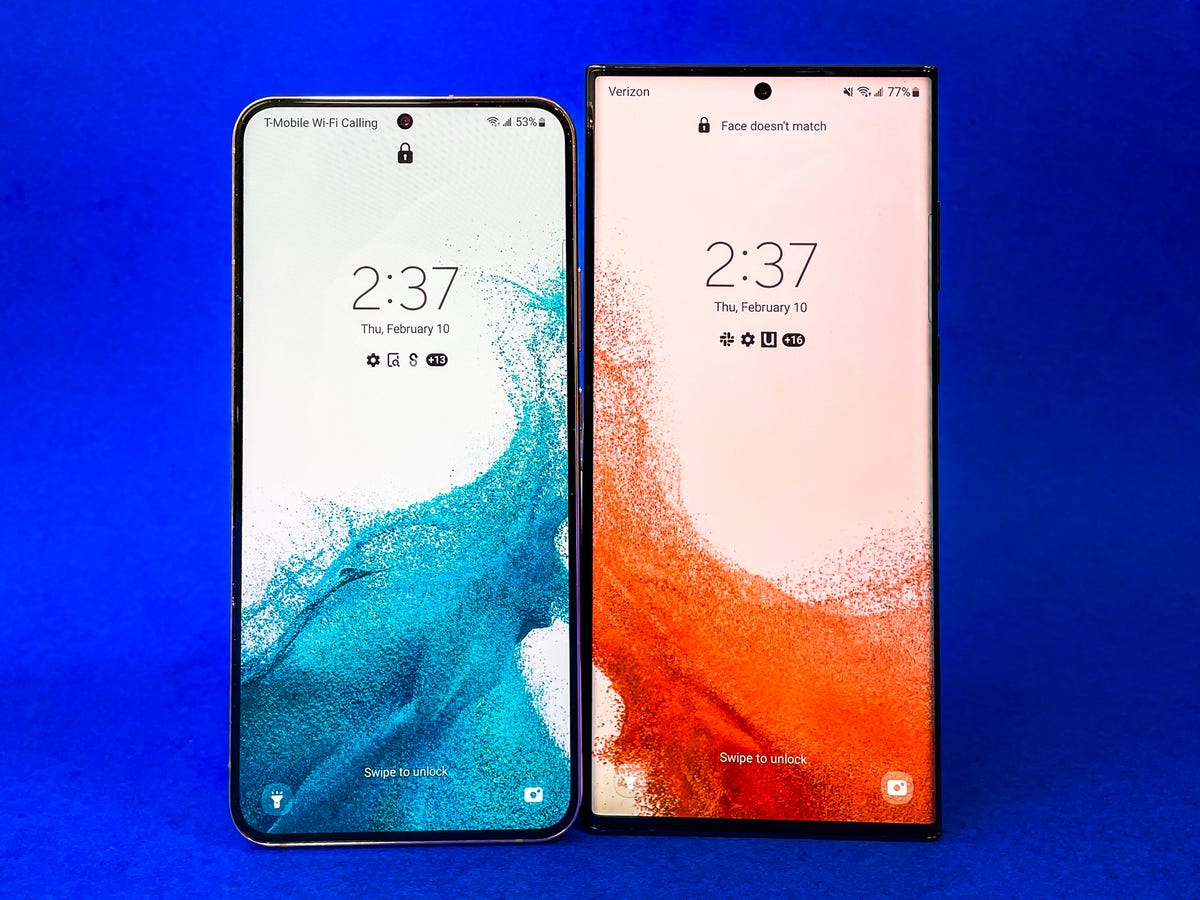 The Galaxy S22 Plus (left) and Ultra (right) both support 45-watt fast charging. But you have to purchase an adapter separately.

With the Galaxy S23, I’d like to see a more noticeable improvement in charging speeds, as well as more affordable charger options. The OnePlus 10 Pro, for example, offers either 65- or 80-watt fast charging depending on your region, both of which are speedier than what Samsung has to offer on paper. OnePlus also includes a compatible power adapter in the box.

Samsung and Apple stopped including power adapters in their product packaging to cut down on waste, which is an admirable cause. But I at least wish Samsung would let you choose to include a fast-charging compatible adapter as an option for a discounted price when ordering a new phone, similar to the way it lets you select a storage option or add Samsung Care Plus.

If rumors turn out to be accurate, the base Galaxy S23 model might have the same 25-watt charging speed as the Galaxy S22. That’s according to Ice Universe, a Twitter account with a history of publishing details about unreleased Samsung products.

Samsung is already doing a lot right with the Galaxy S22, particularly when it comes to software support and display quality. But as year-over-year smartphone upgrades have become more incremental than revolutionary, focusing on core elements like the camera and battery are as important as ever.