White House press secretary Karine Jean-Pierre argued Wednesday that reporters have plenty of access to President Biden because they have the option of yelling questions at him, and indicated Biden would not hold a press conference to answer mounting questions about his classified documents.

“I don’t have anything to preview right at this time on… any opportunities for the president to address this,” Jean-Pierre said when asked if Biden might hold a press conference to answer questions about classified documents.

“But as you all know, and I know, questions were shouted earlier, there’s many opportunities that you all have with him where he takes… all of your questions, and he has over the past two weeks,” she said. 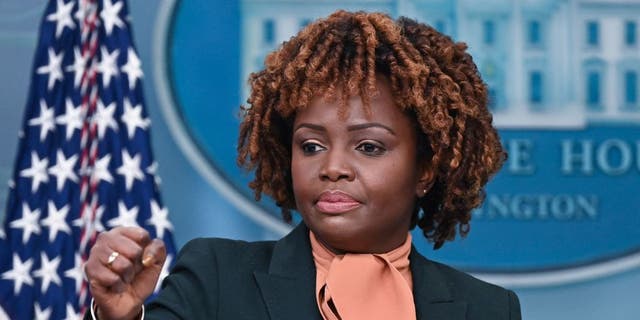 When the reporter argued that Biden has ignored several questions shouted by reporters, Jean-Pierre insisted that he has been responsive.

“So I’m just saying that it’s not that he hasn’t addressed this at all,” she said. “He has. I just don’t have anything to preview on a potential… press conference or anything like that in an opportunity that you all will have to hear from him directly.” 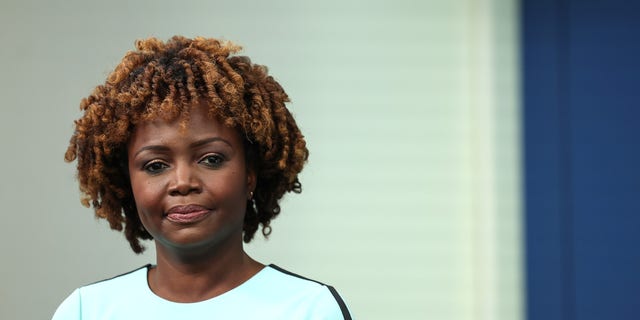 "I just don’t have anything to preview on a potential… press conference or anything like that," said White House press secretary Karine Jean-Pierre.
(Kevin Dietsch/Getty Images)

JOHN KIRBY: ‘EVERYBODY’ KNOWS THE RULES ON CLASSIFIED DOCS

“But again, he has been asked a question a couple of times and he’s answered it. And you all have heard from him on that,” she continued. 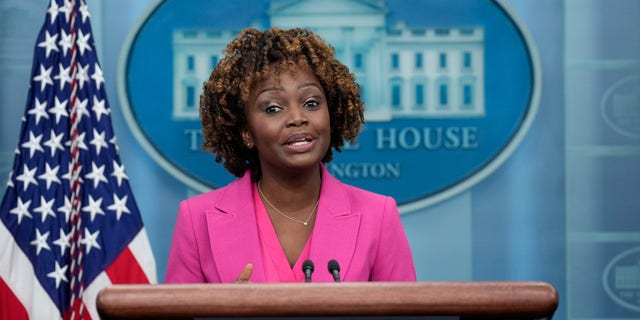 “Sir, are the searches of your homes completed?” another asked.

“Mr. President, when is Jeff Zients starting as your next chief of staff?” a reporter asked.

“Will they search Rehoboth?” asked another, referring to Biden’s beach house in Delaware.

Biden ignored all of those questions.