Trump’s lawyers and James’ office agreed Tuesday to a stipulation ending an appeal that had sought to reverse a judge’s decision to dismiss the lawsuit.

Trump’s lawyer, Alina Habba, said the appeal in Manhattan federal court “was voluntarily withdrawn for strategic purposes,” according to The Associated Press.

“I am pleased that Donald Trump has withdrawn both of his pending actions against my office,” James said in a statement Tuesday. “As we have shown all along, we have a legitimate legal case against him and his organization, and we cannot be bullied or dissuaded from pursuing it.” 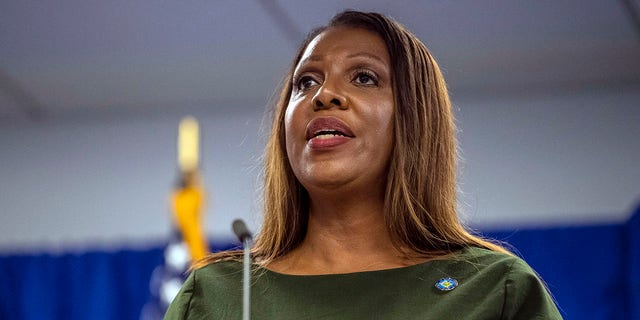 Trump, a Republican, sued James, a Democrat, in December 2021 in an attempt to block her from investigating him and his businesses.

Trump sued James again in the wake of her September lawsuit alleging that he and his company, the Trump Organization, misled banks and others about the value of his assets, including golf courses and hotels bearing his name, in a practice she dubbed “The art of the steal” – a twist on the title of his book “The Art of the Deal.”

Trump voluntarily dismissed that lawsuit last week after a federal judge in Florida, Donald M. Middlebrooks, accused him of a “pattern of abuse of the courts” for filing frivolous lawsuits for political purposes, including what he said was a bogus lawsuit against Trump’s 2016 rival Hillary Clinton and others.

Middlebrooks had fined Trump and Habba almost $1 million in that case. In a 46-page judgment issued Thursday, Middlebrooks wrote that Trump is a “prolific and sophisticated litigant who is repeatedly using the courts to seek revenge on political adversaries,” according to The Washington Post.

“He is the mastermind of strategic abuse of the judicial process, and he cannot be seen as a litigant blindly following the advice of a lawyer. He knew full well the impact of his actions,” the judgment said, according to the Post. “As such, I find that sanctions should be imposed upon Mr. Trump and his lead counsel, Ms. Habba.”

In the since-dropped Florida suit, and as similarly stated in his New York case, Trump’s lawyers contended that James had “repeatedly abused her position as Attorney General for the State of New York to pursue a vendetta against President Trump.” 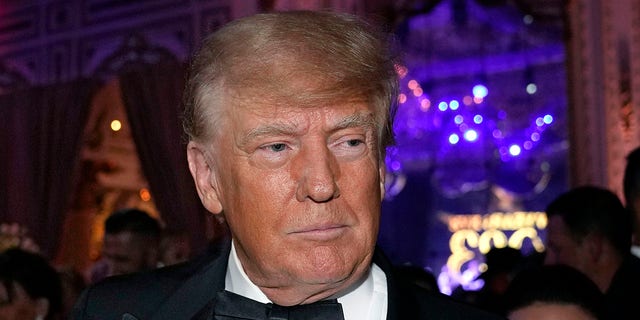 James’ case against Trump is pending. She wants a judge to fine Trump $250 million and permanently ban him from doing business in the Empire State. New York Supreme Court Justice Arthur Engoron scheduled that trial to begin in October, according to the Post.

U.S. District Judge Brenda Sannes threw out Trump’s original lawsuit against the New York attorney general in May 2022, allowing her civil investigation to proceed. Sannes wrote at the time that case law bars federal judges from interfering in state-level investigations and that there was no evidence to support his contention that James targeted him out of political animus.

Trump’s since-withdrawn second lawsuit, filed in November, sought to prevent James from having any oversight over the family trust that controls his company. Trump initially filed that case in state court in Florida, but it was later moved to federal court. 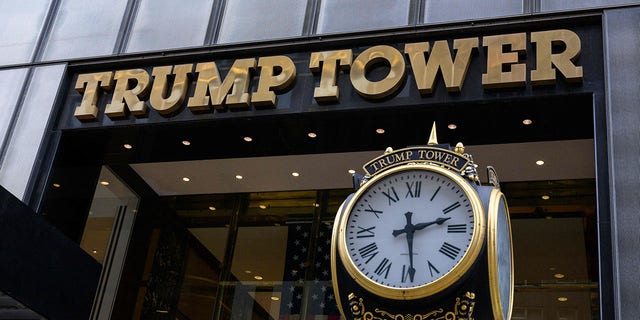 A view of Trump Tower in New York City on January 13, 2023.
(ANGELA WEISS/AFP via Getty Images)

Trump’s Florida complaint rehashed some claims from his dismissed federal lawsuit against her, irritating Middlebrooks, who wrote in a December order: “This litigation has all the telltale signs of being both vexatious and frivolous.”

On Tuesday, a judge in Georgia heard arguments as he weighs the public release of a special grand jury’s final report on its investigation into whether Trump and his allies broke state law in seeking to overturn the 2020 election results. Fulton County District Attorney Fani Willis asked that the report remain sealed, citing concern for “future defendants.”

Fulton County Superior Court Judge Robert McBurney agreed that he would keep the report private at least for now.