The End of Free Netflix Password Sharing Is Coming Soon 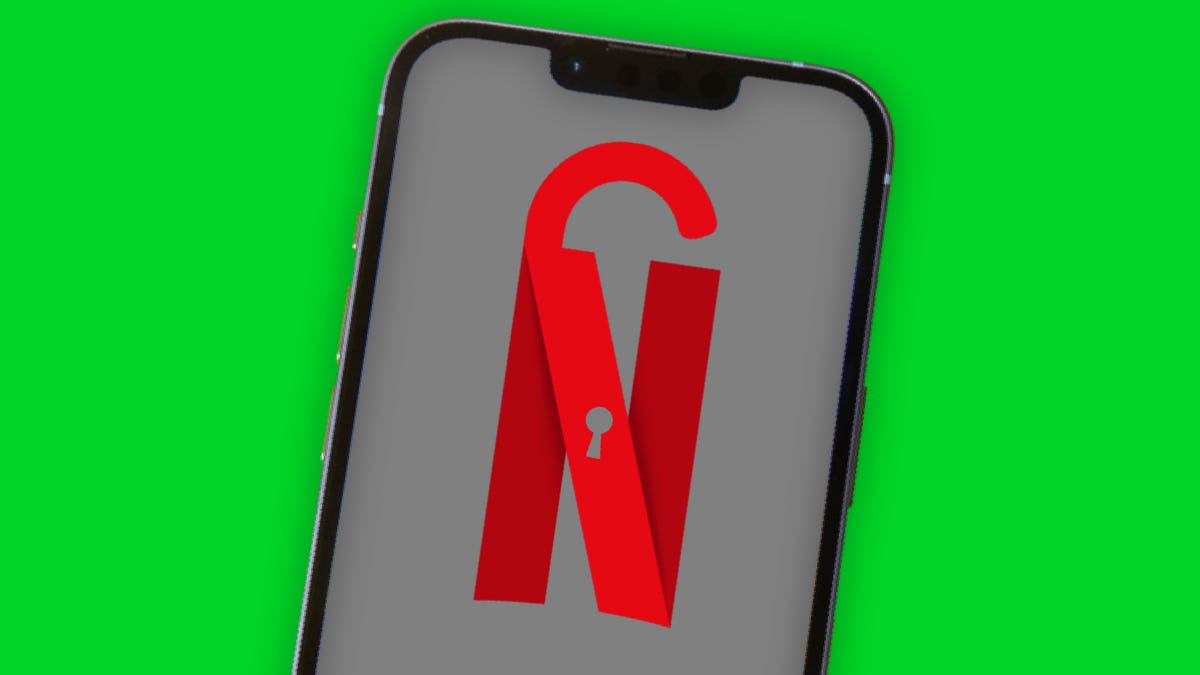 Netflix began testing account-sharing charges in Latin America after its global membership declined for the first time in a decade.
Joan E. Solsman/CNET

Netflix is ratcheting up its efforts to get freeloading viewers to pay up: Within about the next two months, it will begin charging accounts for password sharing, instituting a system that adds fees for “extra member” subaccounts when people outside one household use the membership.

After years of being relatively lax about password sharing, last year Netflix started testing ways to “monetize account sharing” after recording its deepest subscriber losses in a decade. In addition to the password-sharing fees, Netflix has also launched cheaper subscriptions supported by advertising, hoping to entice more people to pay if they don’t have to pay quite as much.

Netflix’s dominance of streaming video — not to mention years of unflagging subscriber growth — pushed nearly all of Hollywood’s major media companies to pour billions of dollars into their own streaming operations. These so-called streaming wars brought about a wave of new services, including Disney Plus, HBO Max, Peacock, Paramount Plus and Apple TV Plus. This flood of streaming options has complicated how many services you must use (and, often, pay for) to watch your favorite shows and movies online.

Now, feeling the heat of intensifying competition, Netflix is pursuing strategies it had dismissed for years, including an account-sharing crackdown.

The company hasn’t specify prices for these new charges yet. But fee system was already being tested in Chile, Costa Rica and Peru. In these countries, the fee works out to be roughly equivalent to one-quarter the price of a Standard plan, on average.

If Netflix sticks to that practice, then each extra member subaccount in the US would cost between about $3.50 and $4, but a fairly wide range was tested. If the US fees track with Chile’s, for example, subaccounts would cast as much as $4.43.

When will Netflix start charging me for sharing my password?

Netflix said Thursday that it will start start launching the account-sharing fees beyond its test countries before the end of March and that a full, global rollout will take a couple quarters. The company also said the rollout would be progressive across its markets: Netflix won’t starting charging everyone globally at the same time like flipping a switch but instead will start in a selection of places and go from there.

It hasn’t specified which countries will be first nor exactly how long the new fees will take to fully launch worldwide.

“We’re ready to roll those out later this quarter. We’ll stagger that a bit as we work through sets of countries,” Netflix co-CEO Greg Peters said Thursday. “But we’ll really see that happen over the next couple of quarters.”

How will Netflix enforce these fees?

Netflix hasn’t detailed how it will enforce paid password sharing once the fees roll out widely. Its enforcement during the tests in Latin America varied, according to one report.

Netflix says that if your account is accessed persistently from a location outside your household, or if someone signs in to your account from a device that isn’t associated with the household, Netflix may ask the primary account owner to verify. Netflix does this by sending a link to a four-digit verification code to the email address or phone number associated with the main account. This code must be entered into the device within 15 minutes or you’ll need to request another one.

However, Netflix may change this process as the account-sharing program rolls out.

Not likely. If Netflix keeps to the norms of the account-sharing tests in Latin America, Netflix would make these “extra member” fees available only on its Standard ($15.50 a month in the US) and Premium ($20 a month in the US) plans, which both allow more than one simultaneous stream.

In the tests, Netflix hasn’t offered an option for these “extra member” fees on its Basic plans, which now are available in some countries as two options: a pricier Basic account that’s ad-free and a cheaper “Basic with ads.” In the US, the ad-free Basic tier is $10 a month and the ad-supported level is $7.

Both of these Basic plans limit your viewing to a single simultaneous stream, which makes account-sharing functionally difficult.

Will I lose all my recommendations if I get kicked off someone else’s account or have to open a subaccount?

Netflix has created a profile-transfer feature, which it launched the day before revealing its plans for a wider rollout of the account-sharing fees. Profile transfer has been a key component of the password-sharing fees tested in Chile, Costa Rica and Peru. This feature lets a profile created on a shared Netflix account transfer its watch history and recommendations to a new, independent account. This new account can then be added to somebody else’s Standard or Premium subscription plan as an extra member (for a fee), or it can sign up for its own membership.

How did Netflix come up with these fees?

The password-sharing fee system that Netflix will roll out appears to be modeled on a scheme it has been testing in Chile, Costa Rica and Peru since March.

Then in July, Netflix said it would be testing a different method in Argentina, the Dominican Republic, El Salvador, Guatemala and Honduras. This test established an account’s primary residence as the “home” for the membership. If the service detected streaming at any additional households for more than two weeks, it would prompt the account to set up — and pay for — additional “homes,” with a limit on how many additional homes you can add depending on how much you’re already paying for Netflix. Netflix appears to be eschewing this model in favor of the other one it tested.

Why Streaming Is Getting More Expensive