The Best Order to Watch ‘Kaleidoscope’ on Netflix: A Complete Guide 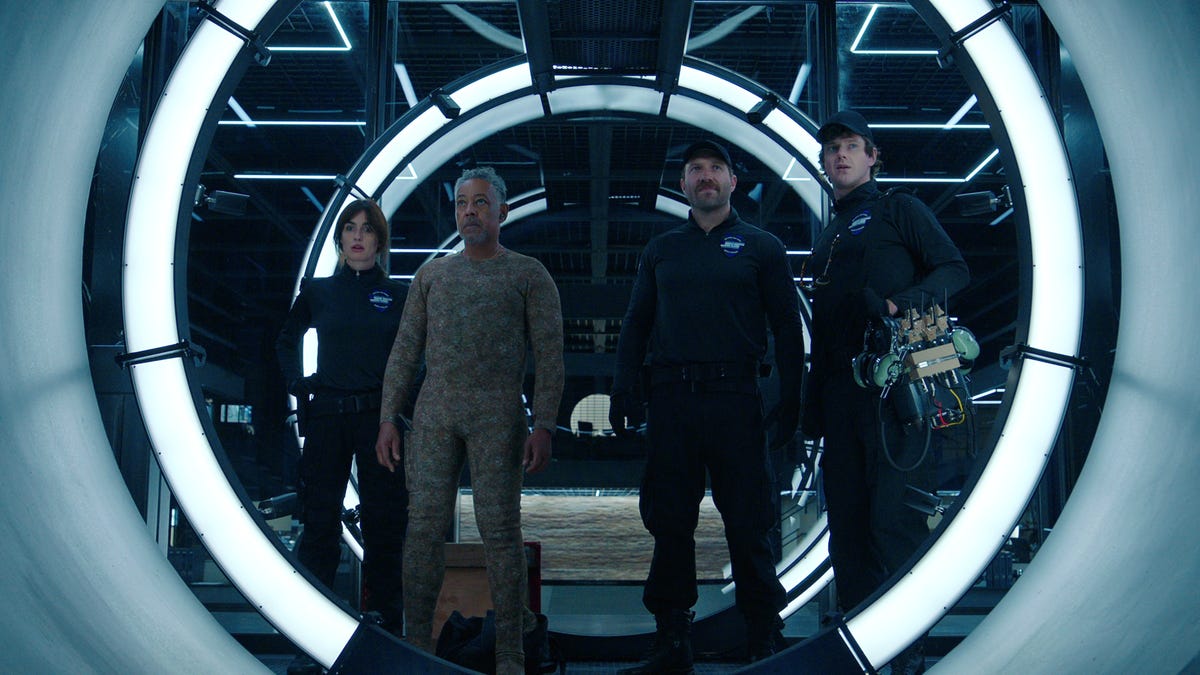 Netflix’s Kaleidoscope is familiar in many ways. It’s a heist story that comes with many traditional beats: old grudges, team assembly, smaller missions that set up for the big one. But there’s one key way Kaleidoscope differs from similar shows you might’ve seen. You can watch the episodes in any order.