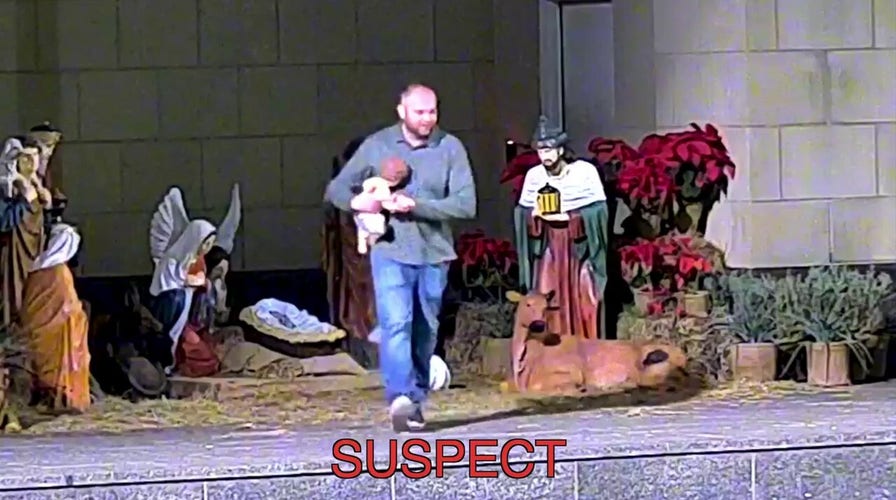 Police in Fort Worth, Texas released video of a man stealing baby Jesus from a nativity scene on Dec.17. (Credit: Fort Worth Police Department)

Two men accused of stealing a baby Jesus from a Texas nativity scene a week before Christmas have been arrested.

The Fort Worth Police Department said Juan Meave, 39, and Martin Worden, 33, were arrested earlier this week and charged with theft of property between $100 and $750, FOX 4 Dallas reported. 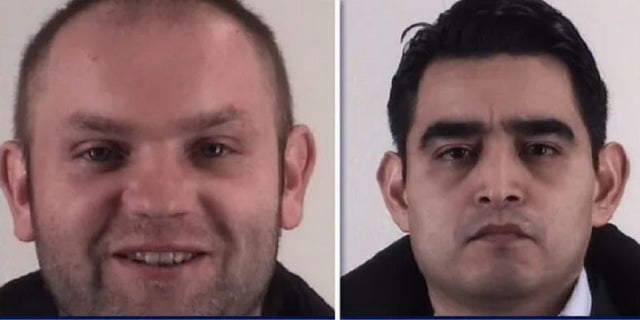 Martin Worden, 33, and Juan Meave, 39, were arrested in connection with the theft of a baby Jesus at a Fort Worth, Texas nativity scene.
(Fort Worth Police Department )

Surveillance video captured a man running up to the nativity scene in Sundance Square in the early morning hours of Dec. 17 before taking the doll and fleeing in a vehicle, police said.

Days after the theft, authorities said they identified the suspects allegedly involved and the baby Jesus had been returned to the nativity scene.