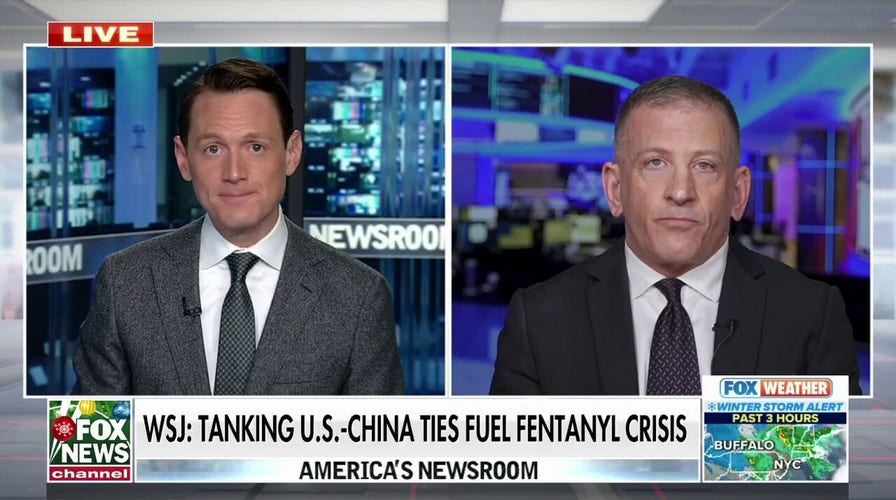 Dan Hoffman: Biden is not doing enough to call out China and Iran

Officials in Taiwan say that 17 Chinese military aircraft along with three ships entered an area close to the island on Friday morning local time amid an increase in tension.

The Taiwan Ministry of National Defense said the aircraft and ships were detected around 6 a.m., adding that officials have been monitoring the situation.

“17 PLA aircraft and 3 PLAN vessels around Taiwan were detected by 6 a.m.(UTC+8) today. R.O.C. Armed Forces have monitored the situation and tasked CAP aircraft, Navy vessels, and land-based missile systems to respond these activities,” the tweet states.

Taiwanese government officials believe that China is attempting to create a pretext for carrying out an attack on the island. 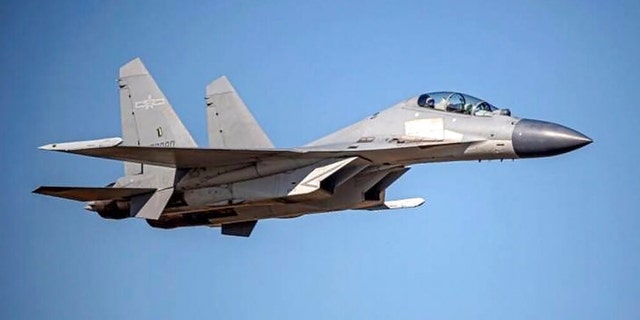 Since Monday, over 40 Chinese military aircraft have been detected entering an area close to Taiwan.

Taiwan’s foreign minister, Joseph Wu, previously told The Guardian that China is “getting more serious than ever.” 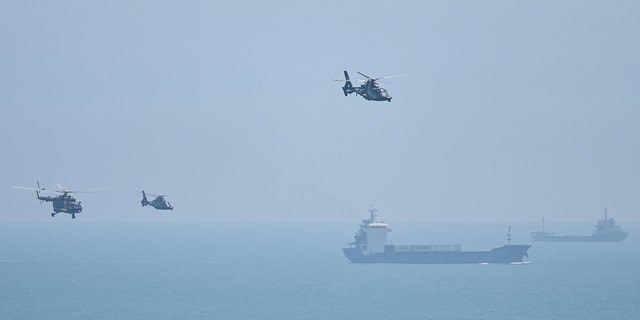 “And we are quite sure that the Chinese may want to use another pretext of practicing their future attacks against Taiwan. So this is a military threat against Taiwan,” Wu told The Guardian.