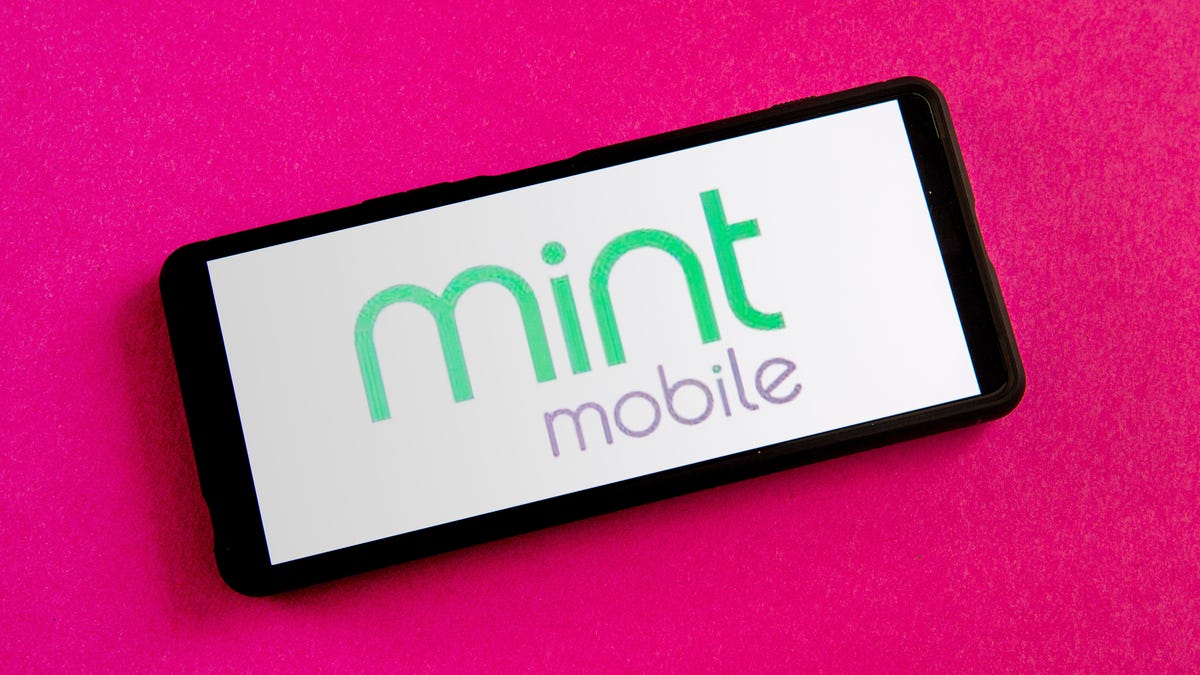 Mint Mobile, the prepaid carrier owned in part by actor Ryan Reynolds, could soon be sold. According to Bloomberg, the company is “in talks” to be purchased by T-Mobile.

The budget provider has made a name for itself in recent years with ads featuring Reynolds pitching Mint as a more affordable option to larger telecom companies like AT&T, Verizon and T-Mobile. A division of Ultra Mobile, Mint Mobile has long been rumored to be up for sale.

Mint Mobile and T-Mobile didn’t immediately respond to a request for comment.

While Mint Mobile pitches itself as a rival to larger wireless companies, it doesn’t run its own 4G LTE or 5G service and instead is an MVNO that operates on T-Mobile’s network. That Mint is already using T-Mobile could help make any transitions of customers a bit easier.

It wasn’t immediately clear whether Ultra Mobile would be sold alongside Mint, or if T-Mobile was just interested in the latter. It’s also unclear whether the Mint Mobile brand would continue or if it would be folded into other T-Mobile-owned brands such as Metro by T-Mobile.

The last notable prepaid brand sale was Tracfone, which Verizon acquired for $6 billion in 2021. The carrier then launched its own prepaid brand, called Total by Verizon, in September 2022 to take on similar prepaid brands Metro by T-Mobile and AT&T’s Cricket Wireless.