Sen. Gary Peters is back as DSCC Chair for 2024 election cycle

Gary Peters of Michigan is returning to his role as chairman of the Democratic Senatorial Campaign Committee following the 2022 midterms, which Majority Leader Chuck Schumer is hailing as one of the “best” results for the party in recent history.

Peters announced Monday that he will be working alongside vice-chairs Tina Smith of Minnesota and Alex Padilla of California.

“Gary is a battle-tested, proven winner whose hard work led Senate Democrats to defy the political odds and to one of our best midterm results in recent history,” Schumer said in a statement to Fox News Digital. “Under his leadership, we will continue our campaign victories in 2024.” 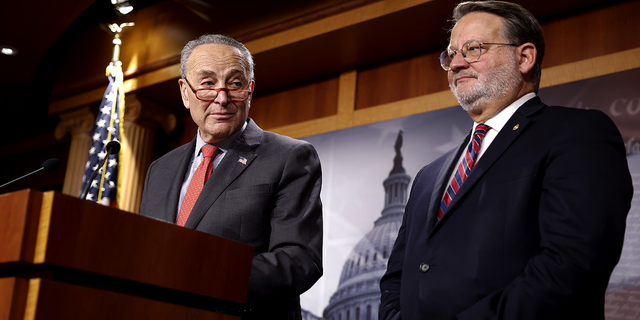 “By adding Tina and Alex to our campaign leadership team, we’ll further increase the DSCC’s expertise and capacities,” Schumer continued. “I know this is the dream team to strengthen and protect our majority so that Senate Democrats can continue delivering for the American people.” 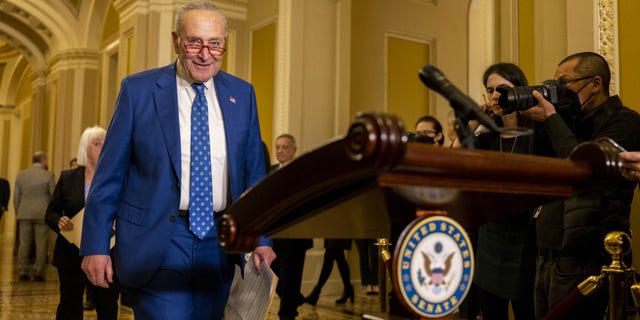 Sen. Chuck Schumer, seen here on Nov. 15, is praising Peters for his work in the 2022 midterm elections.
(Nathan Posner/Anadolu Agency via Getty Images)

In his own statement, Peters said, “Senate Democrats won big in 2022 by working hard and taking nothing for granted – and that’s the same approach I will bring to our campaigns in 2024.” 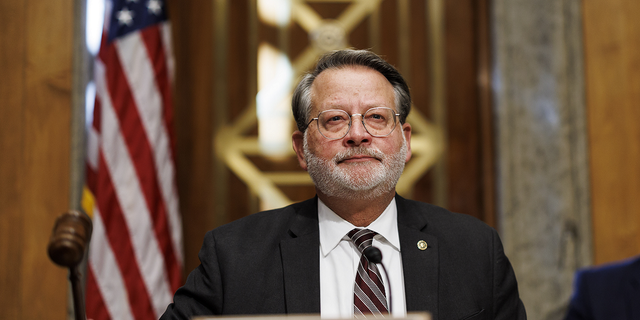 Sen. Gary Peters, a Democrat from Michigan and chairman of the Senate Homeland Security and Governmental Affairs Committee, gavels in during a hearing in Washington, D.C., US, on Nov. 17, 2022.
(Ting Shen/Bloomberg via Getty Images)

“Alongside Tina and Alex, I look forward to protecting and strengthening our Democratic majority, so that we can continue standing up for hard-working Americans in the Senate and fighting back against Republicans’ chaotic, dangerous agenda,” he added.

Democrats currently hold a 51-49 majority in the U.S. Senate.