Scientists May Have Discovered the Long Lost Temple of Poseidon 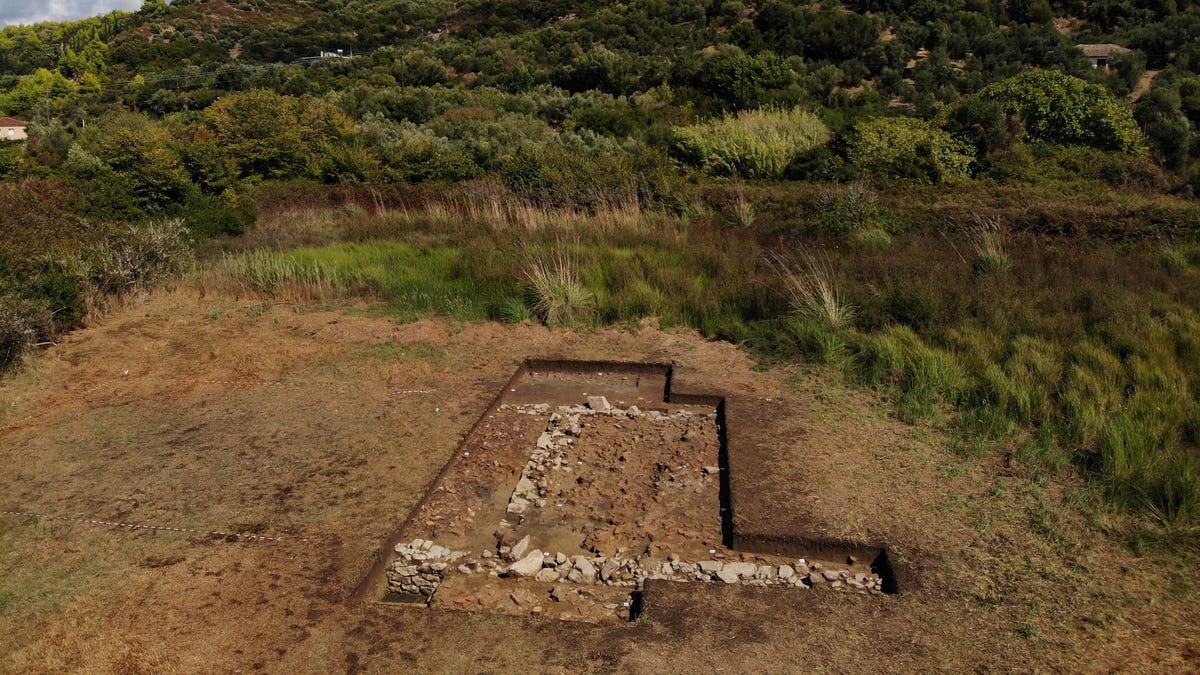 Paging Percy Jackson. Years of history hid a temple in the Peloponnese region of southern Greece. Archeologists are now excavating and studying it, and it may not be just any old ancient shrine. It may be a long lost temple of Poseidon, the mythological god of the sea. 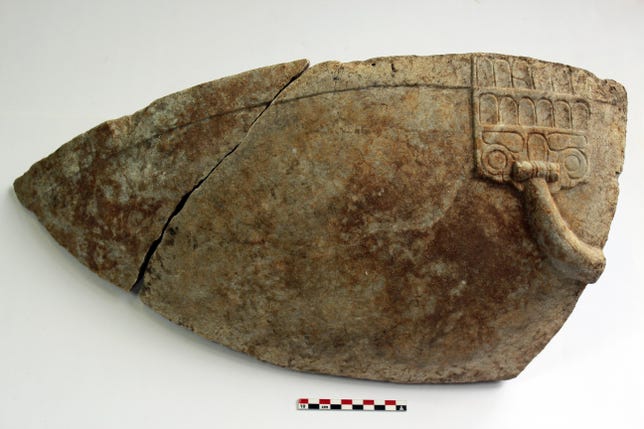