Saturday’s New Moon Will Be Closest to Earth in Over 1,000 Years 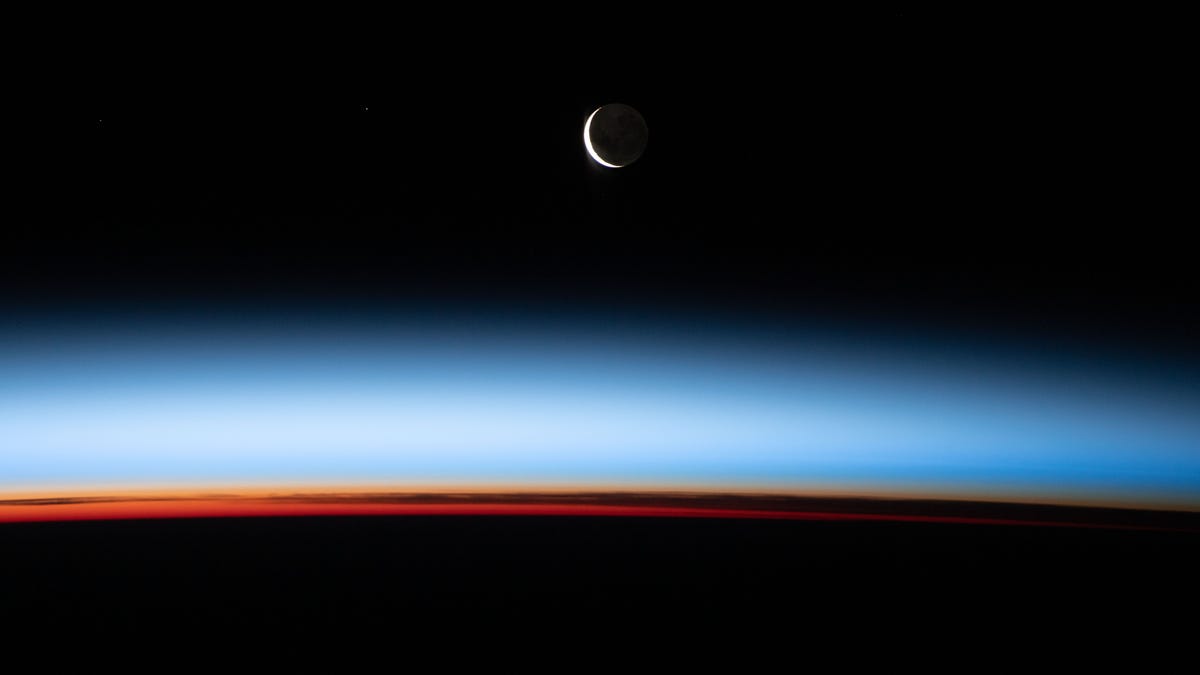 A crescent moon just before the moon enters its new phase.
NASA

This weekend the moon will be absent from the night sky, as it rises and sets with the sun with its shaded side facing our planet during the day. This is what’s typically known as a new moon, and this month’s new moon also happens to be the closest to Earth since the year 992.

It might be news to you that the moon isn’t always at a constant distance from Earth. It is circling us, right? The thing is that the moon’s orbit around Earth actually isn’t a perfect circle, but more of an oval or an elliptical shape. This is why we often get a few so-called supermoons each year in which the full moon appears a bit larger because the moon is full while also at the closest point in its orbit, called perigee (the scientific name for a supermoon is perigee syzygy).

The same thing happens this Saturday when the moon again reaches perigee, but this time the event overlaps with a new moon rather than a full one.

EarthSky looked at new-moon data from NASA that extrapolates the moon’s position forward and back centuries. It revealed that Saturday night’s new moon will be as close to that moment of exact perigee as it’s been in over a millennium. What’s more, the new moon won’t be this close again for 345 years.

Put it together and this is the closest new moon in 1,337 years.

Of course, this is a milestone that will be largely invisible to the human eye and even difficult to detect with a lot of equipment and know-how. But the presence of our biggest satellite’s extra closeness will be felt on Earth.

Even when invisible, the gravity of the moon still affects tides on the surface, and Earthlings around the world will want to be on the lookout for potential “King Tides” this weekend that could bring flooding to coastal areas.

Supermoon shots from across the globe (pictures) 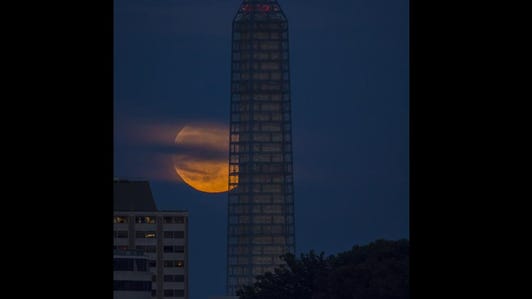 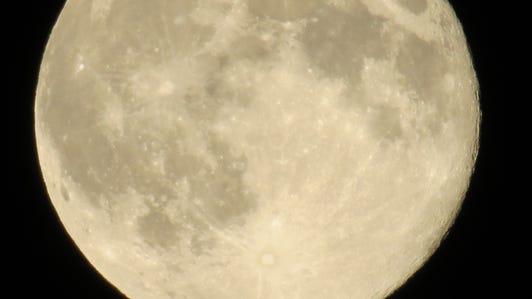 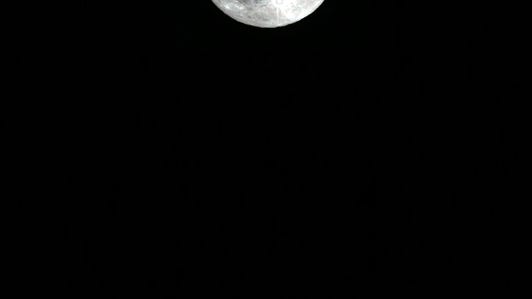