Rewatch Space Startup Rocket Lab’s First Launch From the US 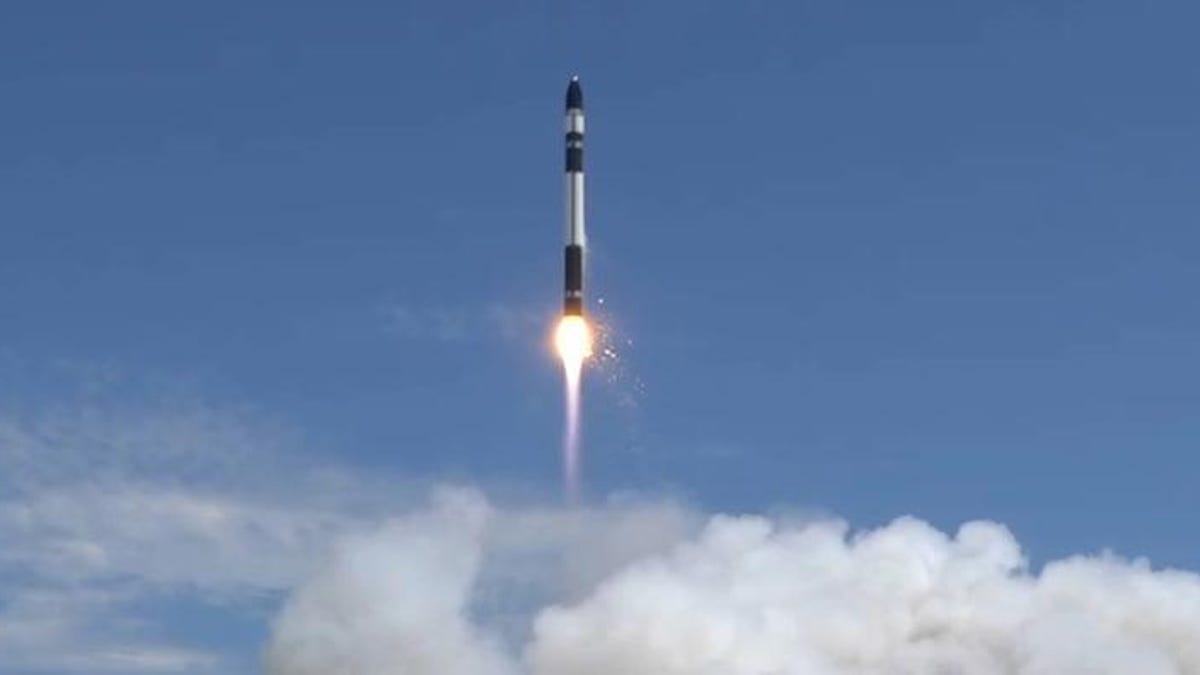 People living all along the East Coast in the US had the opportunity to enjoy a weekday evening rocket launch Tuesday, so long as skies were clear. And space startup Rocket Lab is hoping it was just the first of many such happenings.

The company has conducted more than 30 launches of its Electron rocket from its complex in New Zealand. On Tuesday, it successfully lifted off for the first time from Launch Complex 2 at Virginia Space’s Mid-Atlantic Regional Spaceport, which is within NASA’s Wallops Flight Facility.

The Electron blasted off just after 6 p.m. ET. You can rewatch the whole mission below.

The mission, nicknamed Virginia Is for Launch Lovers, sent satellites to orbit for Hawkeye 360, a company dedicated to detecting and geolocating radio signals from space.

Most US space launches leave from Florida. But Wallops is centrally located on the Atlantic Coast, making the launch potentially visible across a wide region, stretching from South Carolina to Maine and including tens of millions of people. Prepared and lucky photographers across the region posted Electron’s flight through the atmosphere to social media.

Thanks to a crystal-clear night, Electron could be seen on its way to orbit all along the East Coast. If you caught a glimpse of launch, share your pics with us here. We’d love to see them. #VirginiaIsForLaunchLovers

Congratulations on the successful launch! Quite a sight from Loudoun County, VA. pic.twitter.com/nLgSNRYZOF

Rocket Lab has become the second most prolific commercial launch provider in recent years, behind only SpaceX. The company says its second launchpad in Virginia will allow it to support over 130 missions a year. Electron is a smaller rocket than SpaceX’s Falcon 9, designed to lift smaller satellites to orbit.

Rocket Lab is developing a larger rocket called Neutron and also looking to perfect a means of reusing its booster by catching them with a line and helicopter.