Congressional Republicans set a new record early Saturday with the swearing-in of the 118th Congress. The total number of Republican women serving in the House and Senate reached a historic high.

A total of 149 women now serve in Congress with 124 serving in the House of Representatives, and 25 in the Senate. Republican women occupy 33 House seats and nine Senate seats, an increase of one seat in each body from the previous Congress for a total of 42 female GOP members. 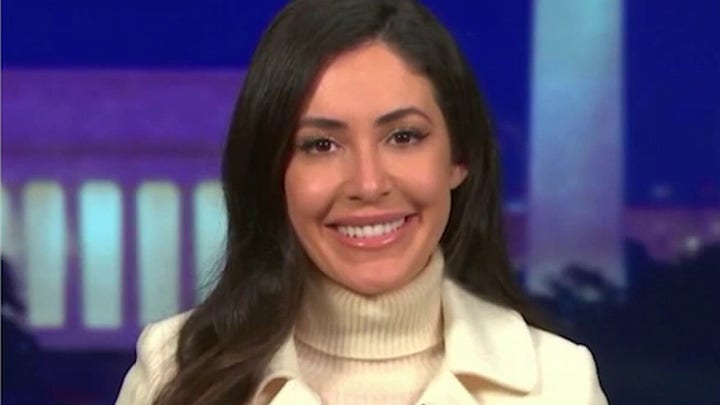 The previous Republican record of 41 was set last year with the election of former Rep. Mayra Flores, R-Texas, in a special election.

The new record comes after Republicans put up the party’s most diverse slate of candidates ever in the 2022 midterm elections, including 80 female House candidates and 33 Hispanic, 28 Black, 13 Asian and three Native American candidates, according to the National Republican Congressional Committee. 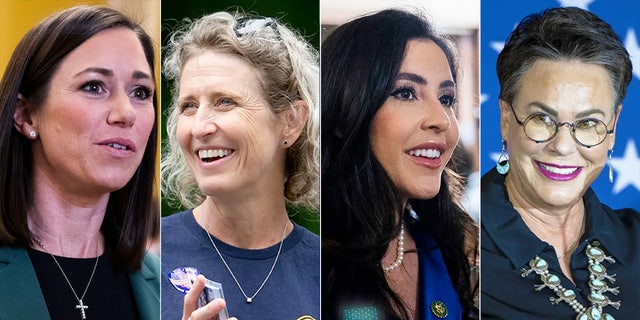 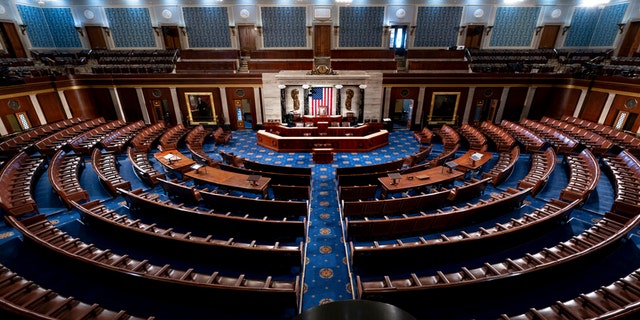 The chamber of the House of Representatives at the Capitol in Washington, D.C., Feb. 28, 2022.
(AP Photo/J. Scott Applewhite, File)

In addition to its 42 women, the Republican conferences in the House and Senate in the 118th Congress will include five Black, 13 Hispanic, two Asian and three Native American members, making up the party’s most diverse conferences yet.