Rep. Chip Roy, R-Texas, is introducing a bill that would block illegal immigrants from entering into the U.S. until the border was under “operational control” — just as the House Republican caucus is eyeing a number of legislative and oversight moves related to the besieged border now they have the gavel.

Roy re-introduced this week “The Border Safety and Security Act” which was first introduced last year and would authorize the Homeland Security Secretary to suspend the entry of illegal immigrants into the United States, if he determines it “necessary in order to achieve operational control” of the border.

The legislation would also require the suspension of entry of illegal immigrants if the Department of Homeland Security cannot either detain them or place them into a program like the Trump-era Migrant Protection Protocols (MPP), which required migrants to remain in Mexico while their hearings were underway. The bill currently has 49 co-sponsors in the House. 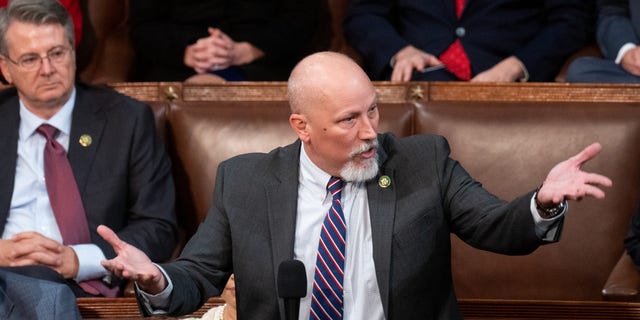 Jan 3, 2023: Rep. Chip Roy, R-Texas, nominates Rep. Jim Jordan to be Speaker of the House before the third round of voting in the House chamber.
(Bill Clark/CQ-Roll Call, Inc via Getty Images)

Should the DHS secretary not follow that requirement, it allows state attorneys general to bring legal action against the administration to enforce it.

In a statement, Roy reiterated his claim that the only metric for border policy is “whether it will stop the flow of illegal migrants.”

Border Safety and Security Act by Fox News on Scribd

He accused DHS Secretary Alejandro Mayorkas of “allowing asylum to be the exception that swallows the rules of border security — leading to chaos and crises at our border.”

“Congress needs to step in and require DHS to turn people away if the department can’t abide by our laws and certify that all aliens claiming asylum are being detained for the adjudication of their claims,” he said. 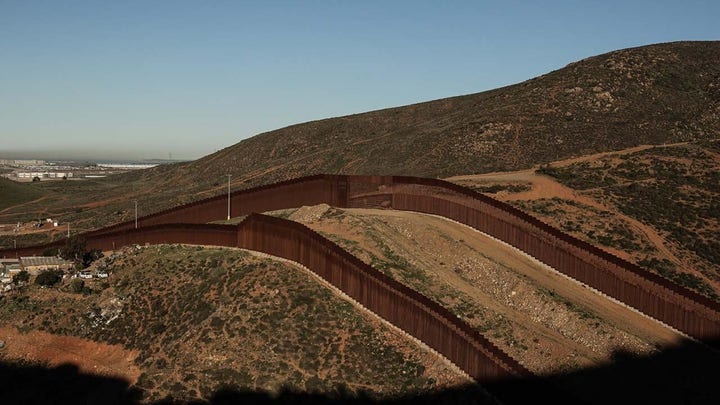 The bill’s movement is the latest sign of Republicans’ intent to zero in on the crisis at the southern border (and the Biden administration’s handling of the crisis) now that they have the majority in the House.

This week, Republicans have already introduced articles of impeachment against Mayorkas as well as legislation that would redirect funds for the United Nations to securing the border by funding the wall. Lawmakers have also expressed their intent to hold multiple hearings — including at the border itself — on the issue.

The Biden administration last week unveiled its own set of border initiatives, including an expanded parole program and greater range for expulsions under the Title 42 public health order. Biden has urged Congress to pass a sweeping immigration reform bill introduced back in 2021, but Republicans have dismissed the bill primarily due to its inclusion of a mass amnesty for millions of illegal immigrants.

“That work will not be done unless and until Congress enacts and funds a more comprehensive immigration plan that I proposed on day one,” he said last week, ahead of a visit to El Paso on Sunday.