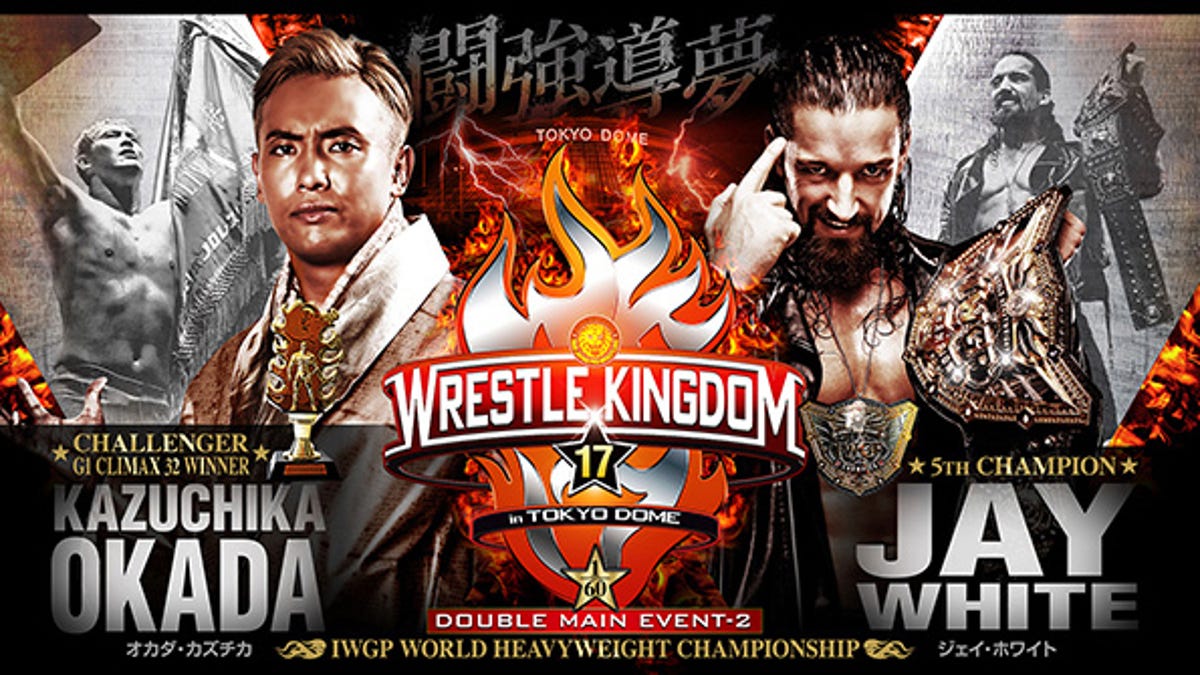 The biggest wrestling event outside of WWE’s WrestleMania lights up the Tokyo Dome in Japan on Wednesday, Jan. 4. New Japan Pro Wrestling’s Wrestle Kingdom has made a name for itself over the last two decades for showcasing some of the best professional wrestling on the planet each year on 01/04 — and based on this year’s card, it’s likely to do so again.

Looming large over this year’s event is the death of NJPW founder Antonio Inoki, who started the promotion in the early 70s. A largely uneventful six-man tag team match was wrestled in his honor between some of NJPW’s oldest hands on the pre-show.

As with Wrestle Kingdom 14, 15 and 16, the event will take place over two nights, but things are a little different this year. Rather than having the second night 24 hours after the first, Wrestle Kingdom 17’s sequel will occur on Jan. 21 in Yokohama Arena. Matches for that card are yet to be determined, but you can bet there will be a few rivalries kindled on night one.

Here’s when and how to watch Wrestle Kingdom 17, along with the full card, live results and a few stray thoughts about what’s transpired.

If that’s the case and you don’t want any spoilers… don’t read on.

Winners are denoted in bold.