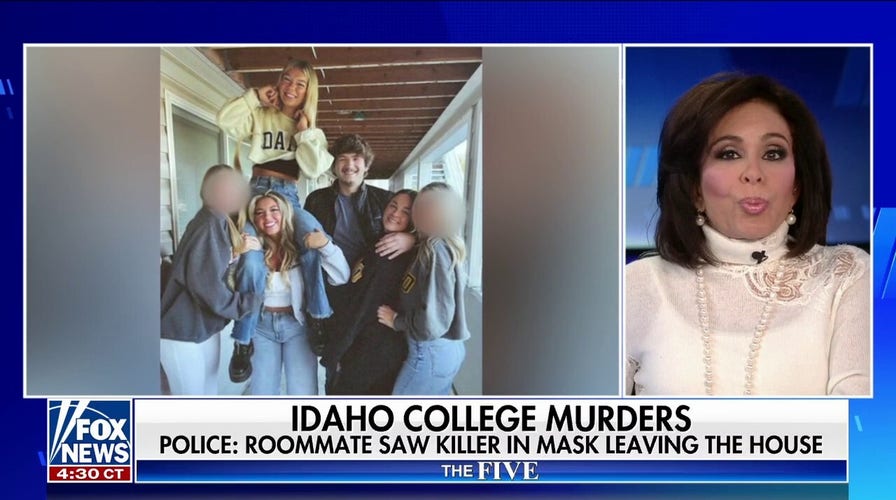 The Newark police officers were responding to a domestic violence call at 4:45 p.m. in the 600 block of Dr. Martin Luther King Boulevard at the time of the attack, Newark Public Safety Director Fritz Frage said. 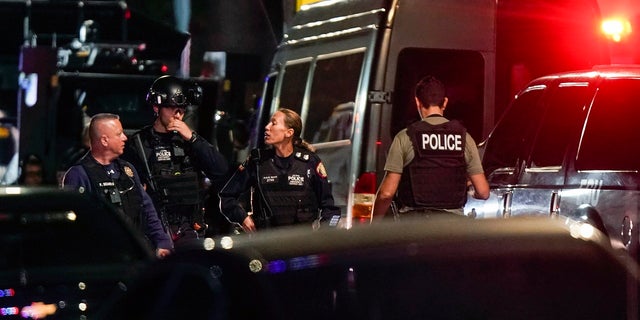 A male stabbed two officers, who were taken to University Hospital for treatment. They were listed in stable condition, Frage said in a statement provided to Fox News Digital.

The suspect was taken into police custody at the scene. Details about the call or what led to the stabbing were not disclosed.

The stabbing is under investigation. 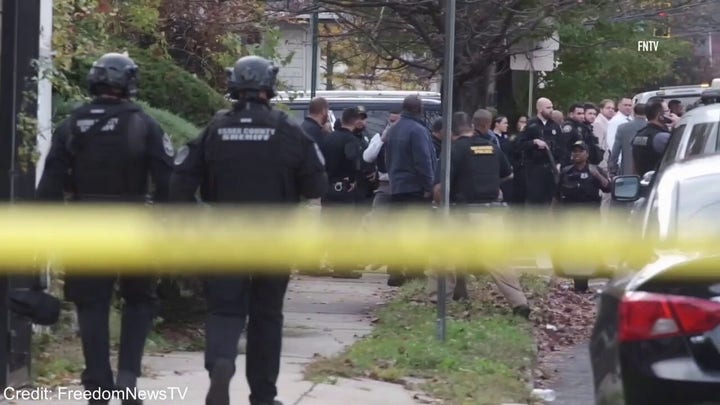