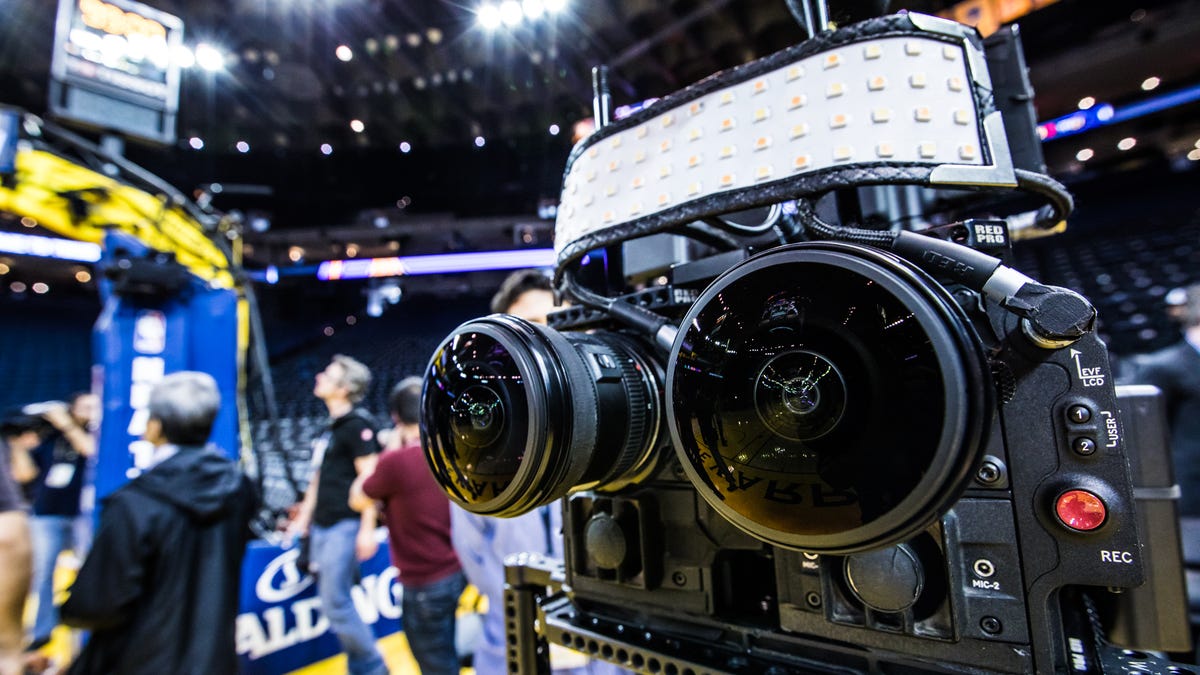 For the last few years, the NBA has been offering games in virtual reality. Now, an expanded partnership with Facebook-parent Meta will give basketball fans over 50 live games on the Meta Quest, the company said on Monday.

People will be able to watch 52 live NBA games in VR during the current season as well as an offering of WNBA, G League and 2K League games on both the XTADIUM app and within Meta Horizon Worlds, the company’s metaverse platform. Five of the NBA games will be available in 180-degree VR.

The Meta Quest 2 is one of the most popular VR headsets on the market, with an estimated 14.8 million units sold as of June. Due to supply chain issues, Meta increased the price of the Quest last year by $100.

The NBA and Meta previously signed a deal in 2020 for Quest to be the “presenting partner” for viewing NBA content in VR. While VR headsets are still primarily seen as gaming devices, sports viewing may encourage non-gamers to give the Quest a try.

Watching NBA games in VR last year was free, and games will likely continue to be free in Horizon Worlds. Meta did say that in the future, fans will be able to watch more games with an NBA League Pass subscription.

Quest owners can jump into the dedicated NBA Arena now and watch with friends or play mini-games. People can also purchase digital NBA apparel in the Meta Avatar Store in the coming weeks. The NBA has also released the current VR schedule, up until April 9. Like in the past, games are geo-restricted. This means a person located near a physical event may not be able to view the game in VR and will have to watch it on TV via their local broadcaster.

Meta and the NBA didn’t immediately respond to requests for additional comment.