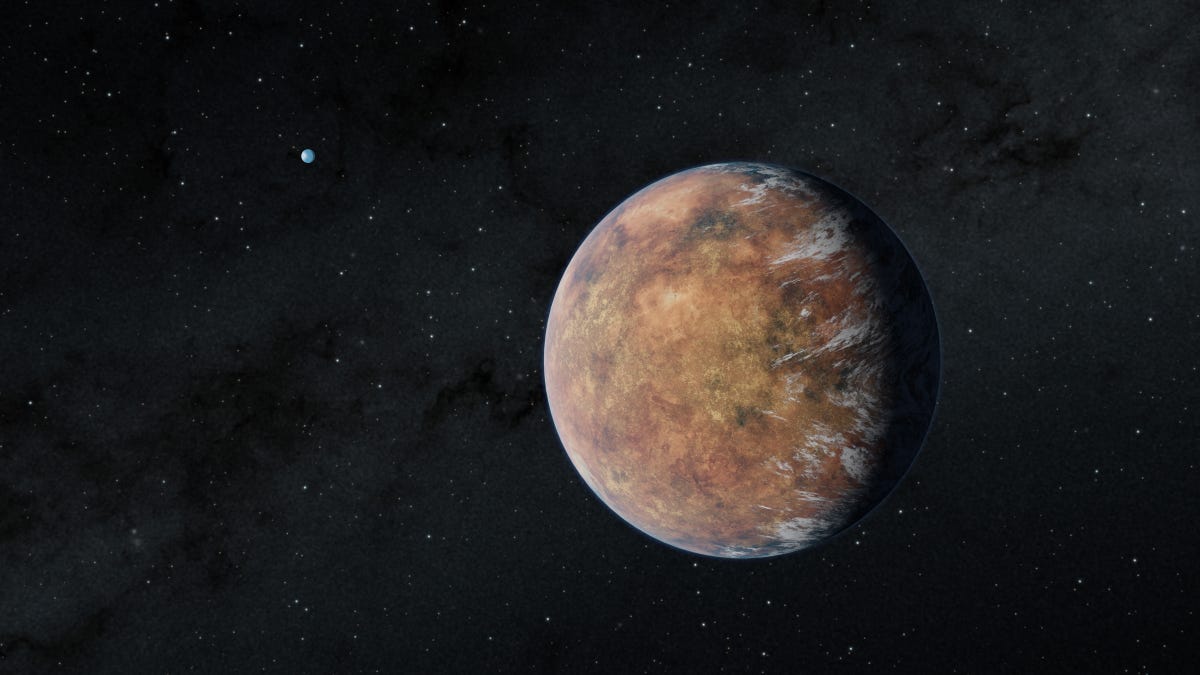 Artist illustration of TOI 700 e orbiting in the habitable zone of its star.
NASA/JPL-Caltech/Robert Hurt

Well, hello there! Astronomers have discovered a previously undetected Earth-size planet hanging out in the habitable zone of star TOI 700. The star was already known to host three planets (designated b, c and d). TOI 700 e — expected to be rocky and about 95% of Earth’s size — has now been found in the area where liquid water could exist.

TOI 700 e is in good company with TOI 700 d, which is also Earth-size and orbits in the star’s habitable zone. TOI 700 is a special place in space. “This is one of only a few systems with multiple, small, habitable-zone planets that we know of,” said NASA JPL postdoctoral fellow Emily Gilbert, who led the research. “That makes the TOI 700 system an exciting prospect for additional follow up.” A study on the planet has been accepted for publication in The Astrophysical Journal Letters.

TOI 700 is classified as an M dwarf, a type of small, cool star. It’s lurking in the constellation Dorado about 100 light-years away from us. NASA’s Transiting Exoplanet Survey Satellite (TESS) made the discovery possible. TESS works by looking for telltale dips in brightness as planets move in front of stars. 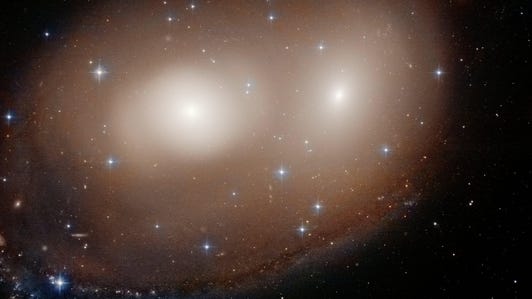 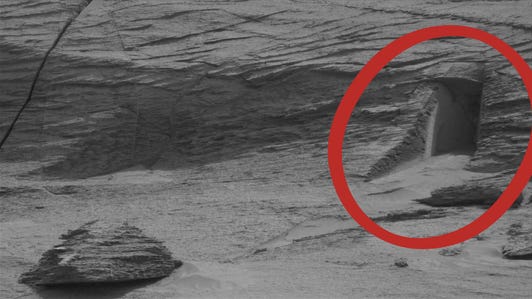 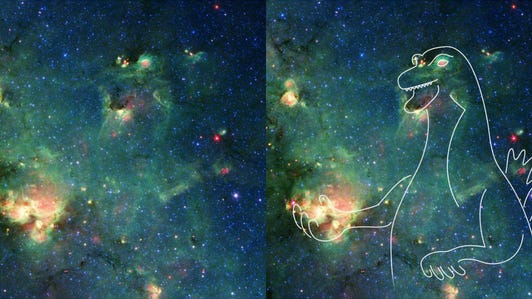 The already-known planets are likely tidally locked, meaning they have one side that always faces the star (like how the moon faces Earth). TOI 700 e is probably tidally locked like its companions. It takes 28 days to orbit the star and it’s located in a region known as the “optimistic habitable zone.” “Scientists define the optimistic habitable zone as the range of distances from a star where liquid surface water could be present at some point in a planet’s history,” NASA said.

TOI 700 e may be rocky and Earth-size, but it may not be very Earth-like in other respects. Still, the size, location and composition of the planet make it a candidate for a place that could potentially host life. It will take further study to learn more about the TOI 700 planets and their atmospheres.

TESS’s work continues. So far, astronomers have confirmed 285 exoplanets from TESS data. It’s currently operating on an extended mission, which is paying off with the discovery of intriguing new worlds that remind us of home.