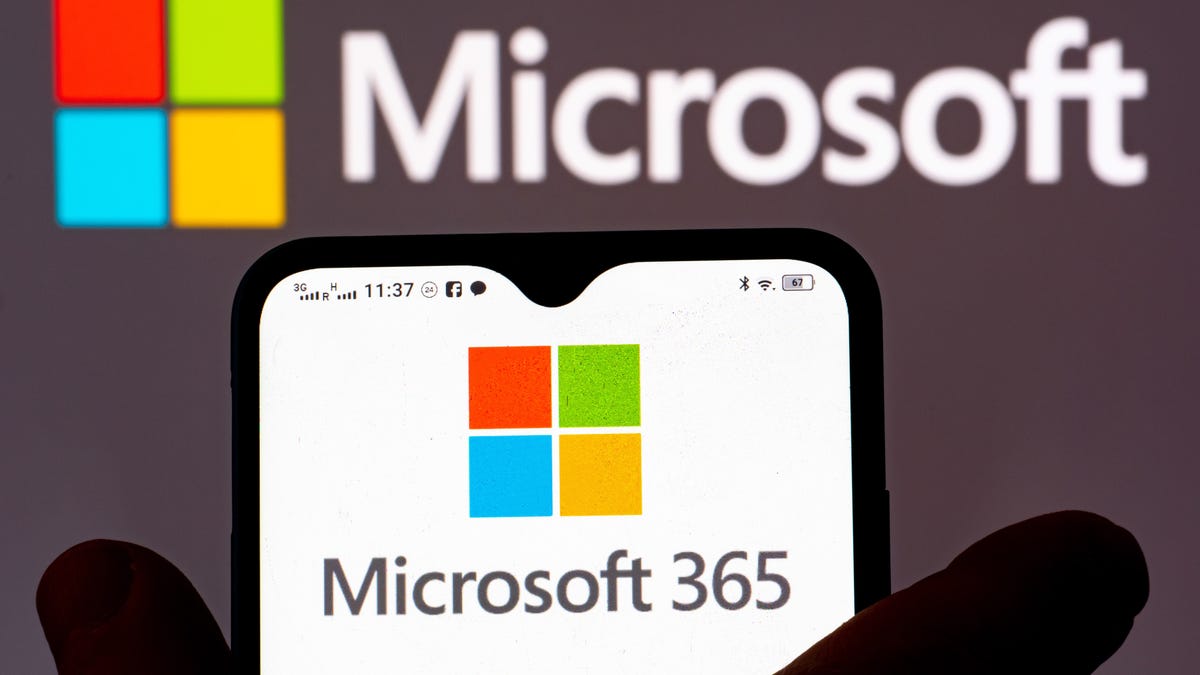 Microsoft is rolling out a new, less expensive subscription option for Microsoft 365 later this month, the company announced Wednesday.

The new Microsoft 365 Basic tier for company’s suite of productivity apps includes benefits such as “100GB of cloud storage, ad-free and secure email with Outlook, and access to support experts for help with Microsoft 365 and Windows 11,” Microsoft said in a statement.

In addition to 100GB and ad-free email, security features like ransomware recovery and password-protected sharing links in OneDrive will added to Basic later this year. Current OneDrive customers will automatically be transferred to a Microsoft 365 Basic account when the Basic subscription goes live later this month.