“Yes,” McCarthy told a reporter when asked if he would have the votes to become speaker Friday night.

When asked if McCarthy would be able to convince two GOP holdouts, Reps.-elect Eli Crane, R-Ariz., and Matt Rosendale, R-Md., the California Republican replied, “I’ll have the votes.”

‘GET IT TOGETHER’: THE WILDEST MOMENTS FROM THE HOUSE FLOOR DURING DAYS-LONG SPEAKER BATTLE 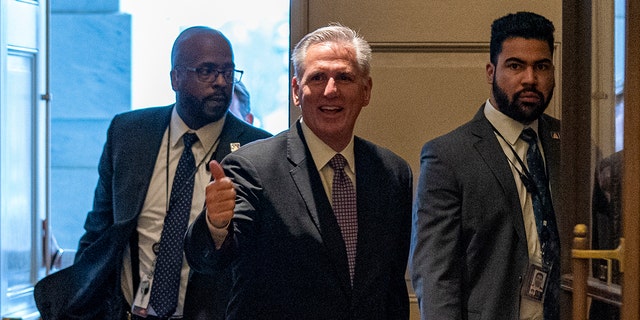 McCarthy flipped 15 Republican holdouts on Friday morning after an agreement was struck between friends and foes of McCarthy, including many members of the House Freedom Caucus. 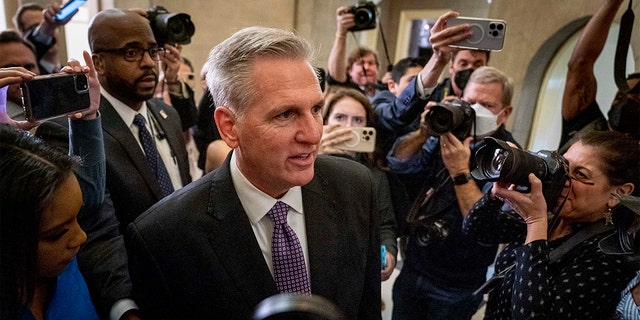 Rep.-elect Byron Donalds, who originally voted for McCarthy in the first two rounds, then switched to Jim Jordan, R-Ohio, and then voted for himself after nomination from his colleagues, before finally casting a vote for McCarthy Friday.

“What I trust is that he’s gonna do the job necessary to lead our conference and lead the House of Representatives,” Donalds said when he Fox News Digital asked whether he trusts McCarthy. 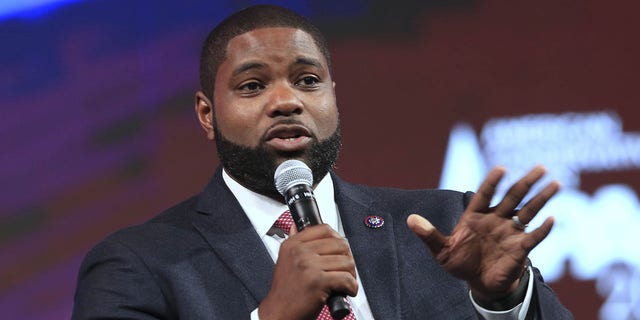 Congressman-elect Byron Donalds, a Republican from Florida, said he trusts McCarhty to ‘do the job necessary’ as House speaker.
(Dylan Hollingsworth/Bloomberg via Getty Images)

“And… in this institution, trust is one of those things, to quote Ronald Reagan, that you always have to verify,” he added.

Donalds said the agreement in place that lawmakers are still working to finalize, allows lawmakers to “verify” that trust.

“And what this agreement does, it allows the members of Congress to verify the trust that we’re instilling in Kevin McCarthy. Or that I perceive we are going to instill…,” he said.

The House will reconvene on Friday at 10:00 p.m. to vote on the 14th ballot for House speaker in the 118th Congress.