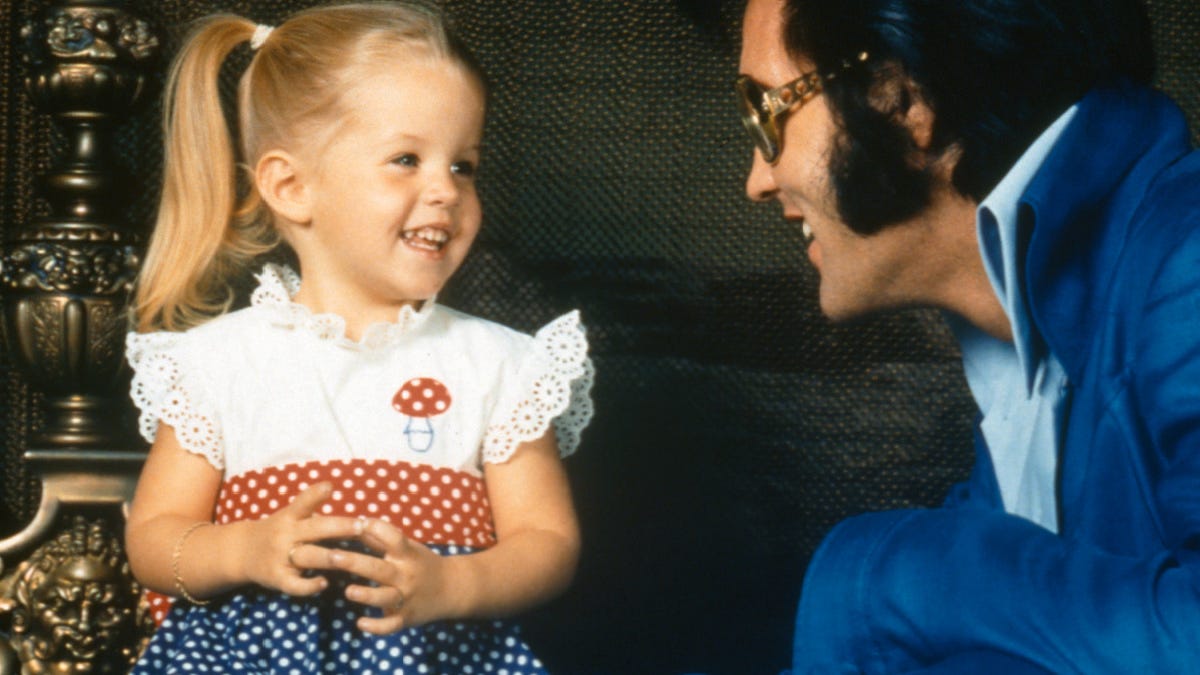 I never met Lisa Marie Presley. But we were kids together. At least, it feels that way.

I’ve never heard a single song of hers, and I didn’t keep up on her celebrity comings and goings. But still, I’m sad about the death of a 54-year-old woman I never knew.

Maybe it’s a Gen X or 1970s kid thing. When I was little, she was one of the few kids in the public eye who wasn’t a child actor. Adult celebrities came and went, but here was Lisa Marie, another girl about my age, with a public face and name. Like me, she didn’t have a starring part in movies or TV shows. Instead, there’d be the occasional photo of her dolled up in a Christmas dress or something, posing with her famous sideburned dad, who loved her so much he named his airplane after her. 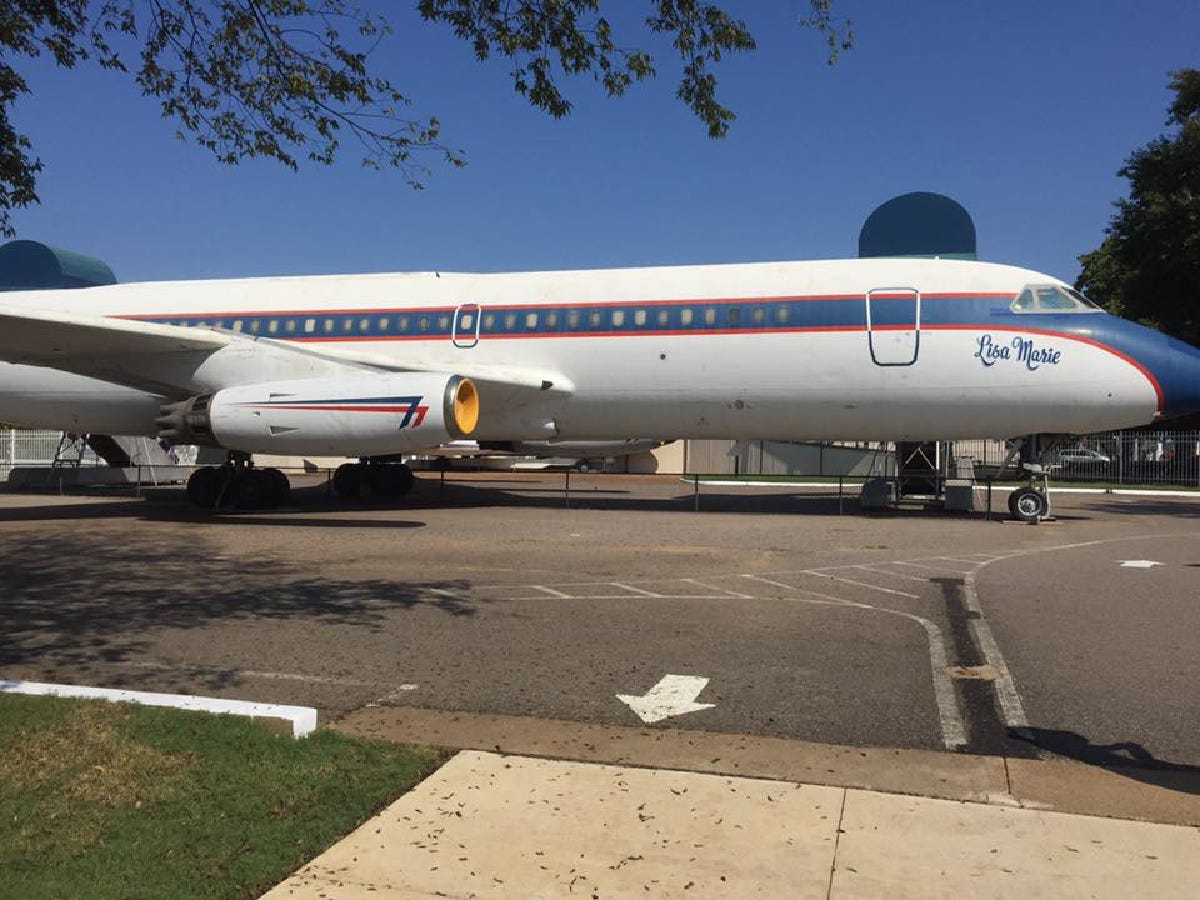 Elvis’ airplane was named Lisa Marie for his daughter.

Solidarity, sister — I also had a sideburned dad. It was the 1970s; most every kid had a sideburned dad. Our sideburned dads weren’t world-famous singers identifiable only by their first name, and didn’t have planes they named after us. But they definitely posed for awkward family photos looking uncomfortably sweaty and with giant lapels on their jackets, just like Elvis.

Even her name marked her as one of us. The year I was born, “Lisa” was the most popular baby-girl name in America, and “Marie” certainly seemed like one of the most popular middle names. I have close to a dozen friends named “Lisa” to this day. Gen X nursing homes can have an entire Lisa wing if they want someday, catering only to elderly Lisas. Maybe a few Kims and Amys.

The 1970s were this country’s awkward age, and it was kind of an ugly time to be a kid. Events — the Vietnam War, Watergate — were grim. The sights we surrounded ourselves with weren’t much better: orange shag carpet, avocado appliances, bell-bottoms.

Do you know where your children are? Nope!

Seventies kids weren’t catered to the way they are now. The memes are right: Your parents kicked you out of the house on a summer morning and didn’t expect to see you again until dinner.

If Mom needed you in between that time, good luck. You might be playing kickball, or smoking in somebody’s clubhouse, or rambling along the railroad tracks picking burrs out of your Toughskins, or knee-deep in a pond poking at a dead fish, or risking tetanus playing capture the flag in a junkyard. You might be having a blast, you might be being bullied, you might be bored out of your skull. Your parents never knew, and they weren’t going to ask.

There was no social media of course, no “influencers.” Very few kids my age were famous. Lisa Marie was one of them. 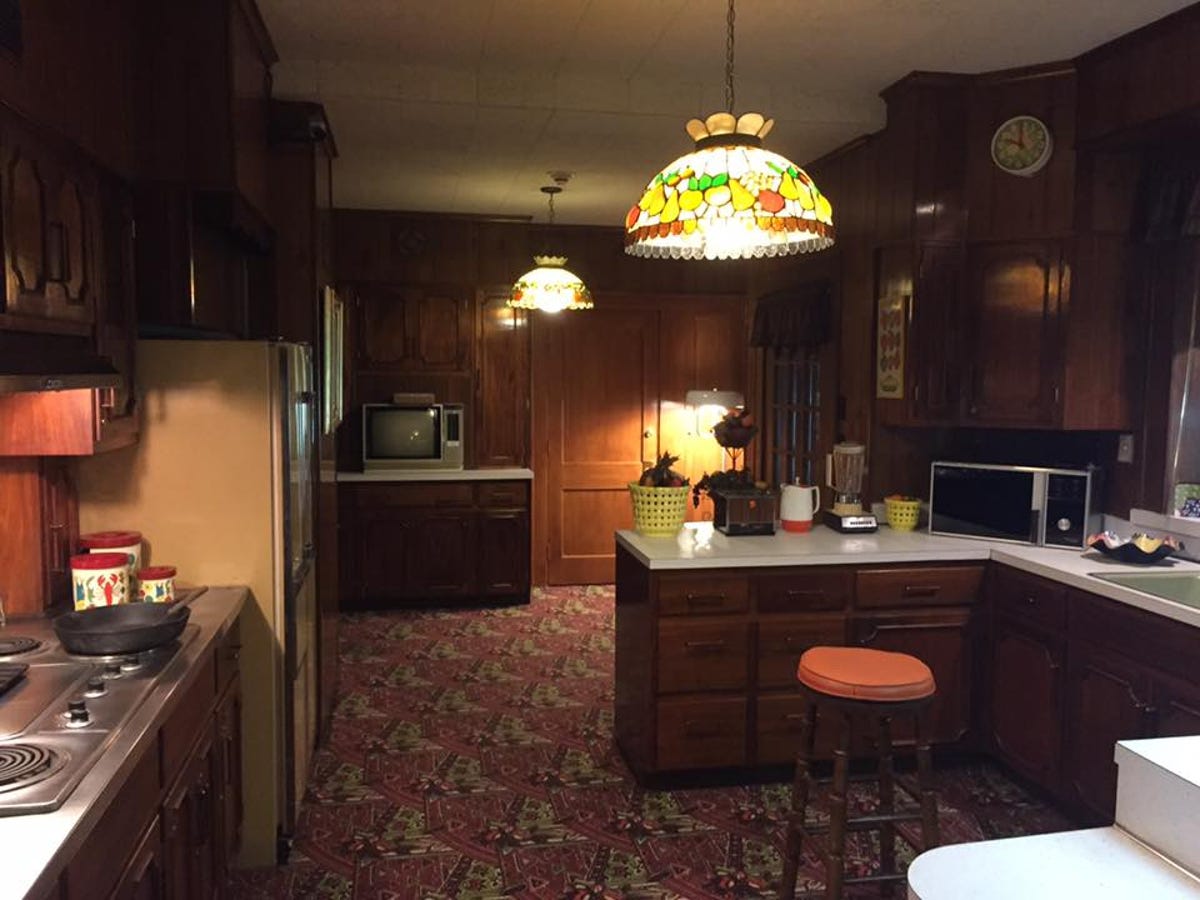 Graceland’s 1970s-style kitchen is forever frozen in time, and looks a lot like the one I grew up with, a thousand miles and many millions of dollars away.

Lisa Marie had kind of dropped from the spotlight by the time her father, Elvis, died in 1977. Of course, it was huge, world-shaking news. Giant headlines and news reports were everywhere. Elvis was deservedly mourned as a legendary singer.

But something in me remembered that little girl in the photos, and knew that while the world may have lost an entertainer, there was a kid my age who lost her dad.

She was 9. I was 9. My dad was no Elvis, and he didn’t have a plane to name after me. We didn’t have Elvis money, or first-class air travel or fancy homes.

But Lisa Marie and I were both 9, and I got to turn 10, and 11, and 16, and 25, and 40, and my dad was still around, offering advice and cracking bad dad jokes and showing up at my school functions. Clapping for me at plays, teaching me to drive, walking me down the aisle, cooing at my baby daughter. Lisa Marie didn’t get that. Hundreds of millions of dollars couldn’t buy that.

Lisa Marie wove in and out of headlines when I got older. Her life seemed more unreal and complicated than those simple dad-and-daughter photos of the 1970s. She became a mom when I was still finishing up college and trying to figure out a path. She married Michael Jackson, and later, Nicolas Cage. She’d come a long way from her girlhood days. We obviously had very little in common besides our birth years.

But when I visited Graceland in 2017, I felt a kinship with Lisa Marie again. Graceland is a big house, but it’s not a Kardashian-style mansion. It felt instantly familiar — a goofy, somewhat awkwardly decorated house of the 1970s, with shag carpet and bulky tube TVs and a game room with a fabric ceiling and a rip in the pool-table canvas where some family friend attempted a trick and messed up. 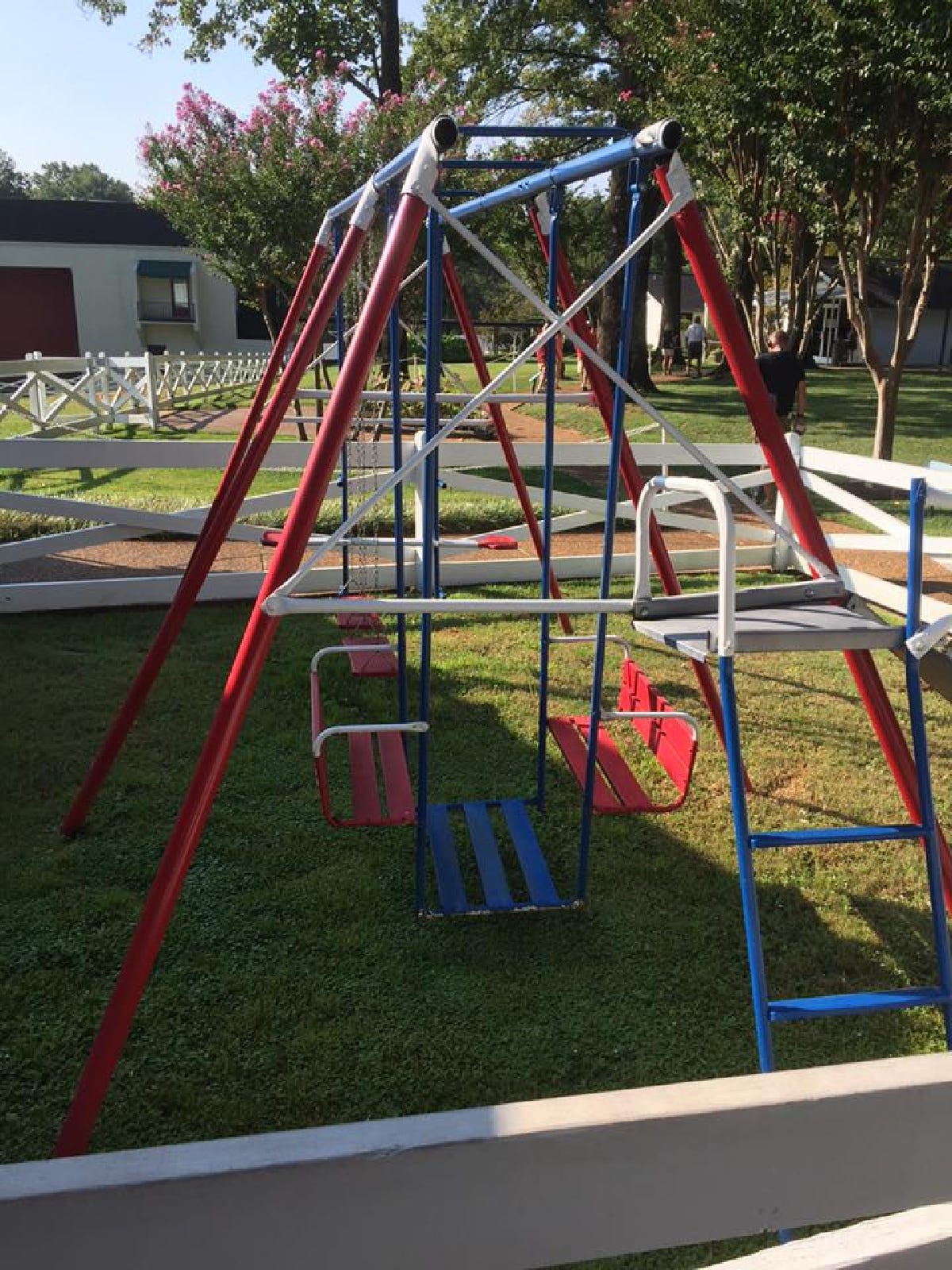 Did this Graceland swing set belong to Lisa Marie? The style and bicentennial color scheme is easily recognizable to any 1970s kid.

Lisa Marie led a complicated life. The luxuries she knew and the challenges she experienced, good and bad, are ones I’ll never understand. But her early, innocent fame burned so big and so bright that I never forgot her. In the end, she was a mom and grandma, a singer and songwriter, a businesswoman — she was many things.

But my Gen X heart will mourn her as the little kid with the sideburned dad, who lost him way too soon.