LastPass Breach: What You Need to Do if You Use the Password Manager 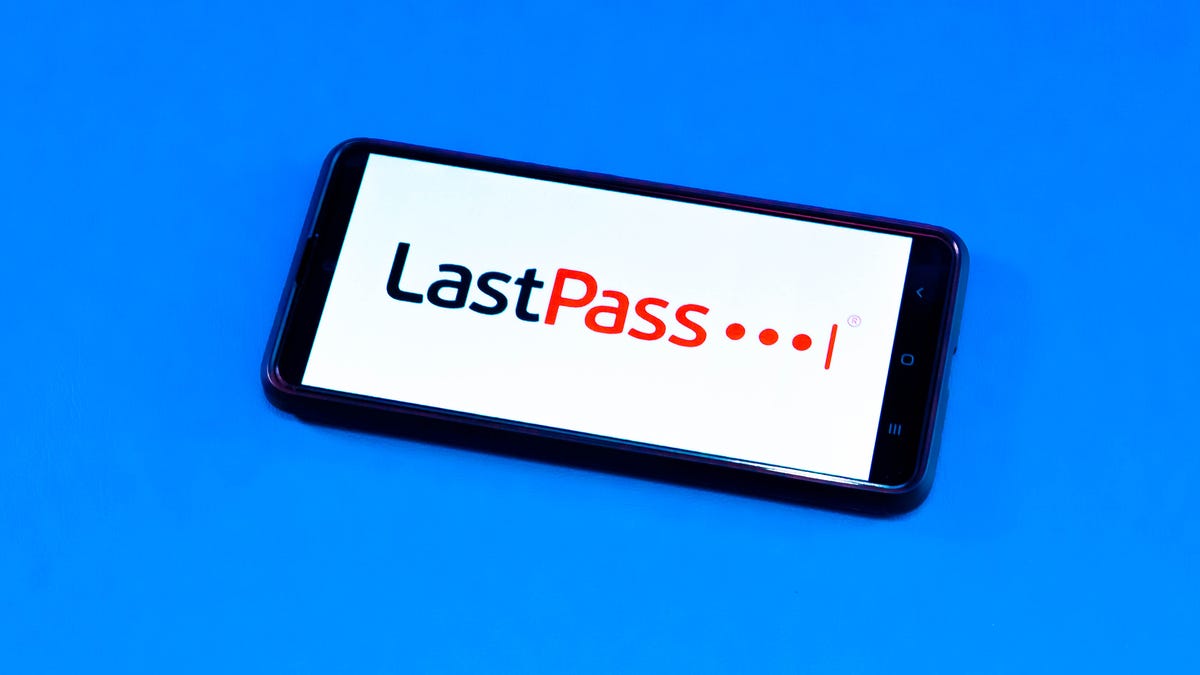 LastPass, one of the world’s most popular password managers, is yet again the subject of intense scrutiny after its latest security breach. Just before Christmas, LastPass CEO Karim Toubba revealed in a blog post that a security incident the company first disclosed in August had eventually led to an unauthorized party stealing customer account information and vault data. This is the latest in a lengthy string of security incidents involving LastPass that date back to 2011. It’s also the most alarming.

An unauthorized party now has access to unencrypted subscriber account information like LastPass usernames, company names, billing addresses, email addresses, phone numbers and IP addresses, according to Toubba. That same unauthorized party also has a copy of customer vault data, which includes unencrypted data like website URLs and encrypted data like the usernames and passwords for all the sites customers have saved in their vaults. If you’re a LastPass subscriber, the severity of this breach should have you looking for a different password manager.