Author Judy Blume’s 1970 beloved novel “Are You There God? It’s Me Margaret” is heading to the big screen.

The book was released more than 50 years ago, and Blume has admitted that the movie “is better than the book.”

The story follows Margaret, as she’s uprooted from her life in New York City for the suburbs of New Jersey while going through the messy and tumultuous times of puberty with new friends in a new school. McAdams plays Margaret’s mother, and Bates stars as her grandmother. 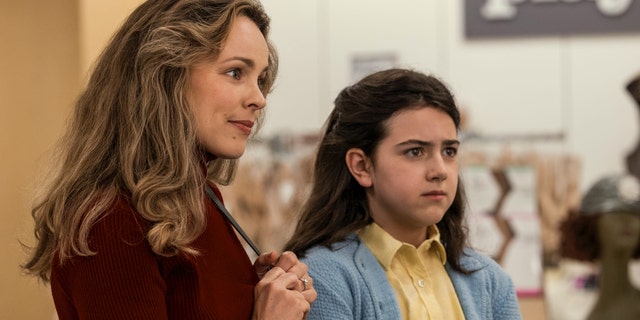 Rachel McAdams and Abby Ryder Fortson star in the film adaptation of "Are You There God? It’s Me, Margaret," based on the popular book by Judy Blume.
(Lionsgate)

After declining several offers to transform the book into a film throughout the years, Blume said this opportunity felt “right.”

“It was the right team,” Blume noted during an appearance on “Today.”

She continued to say the pitch came to her after she told her agent to relay the message “in Hollywood land” that the book was “off the table.” 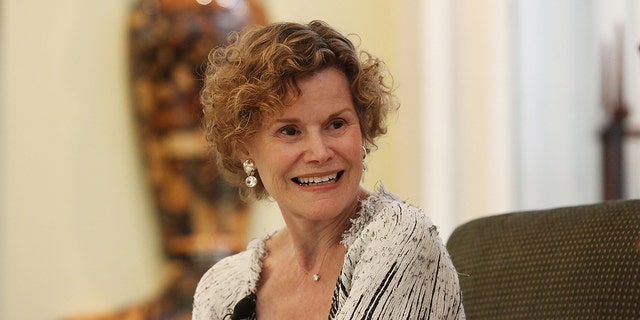 Author Judy Blume’s beloved novel "Are You There God? It’s Me, Margaret" was released in 1970, and Blume admitted that the movie "is better than the book."
(Getty Images)

Blume had a change of heart when she received a “remarkable . . . passionate and funny, intimate letter” from Kelly Fremon Craig – the writer and director of the movie.

The famed author added that Craig was “very persuasive,” and Blume was a fan of her previous work. She was additionally sold on the idea when Craig mentioned that producer James L. Brooks would also be working on the movie. 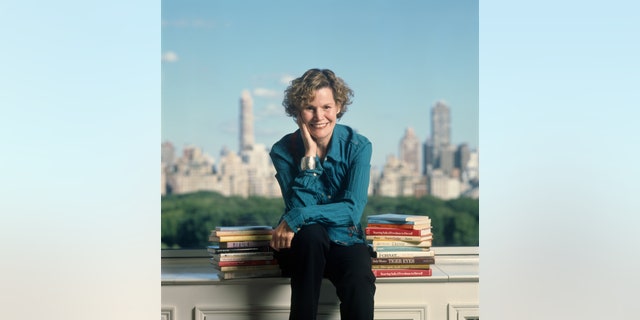 Judy Blume brought up the fact that her book was banned in the ‘80s for covering the topic of menstruation.
(Getty Images)

Meanwhile, Blume brought up that her book had been banned in the 1980s for covering the topic of menstruation.

“It’s like, ‘If my kid doesn’t read about it, it’s never going to happen,’” Blume laughed in disbelief.

The author went on to say that “book banning is back in a huge . . . frightening . . . destructive way,” and noted it’s become “uber-political.” 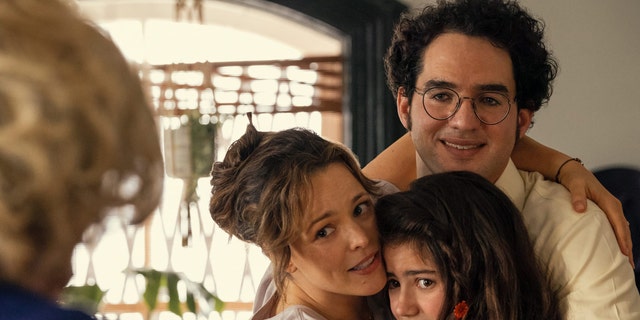 Rachel McAdams, Benny Safdie and Abby Ryder Fortson star in "Are You There God? It’s Me, Margaret."
(Lionsgate)

Despite “Are You There God? It’s Me, Margaret” being a widely popular book, Blume admitted that she “didn’t know what she was doing” when she wrote it.

“It came out spontaneously,” she expressed with joy.

“I never dreamed it would reach so many people or that it would mean so much.” 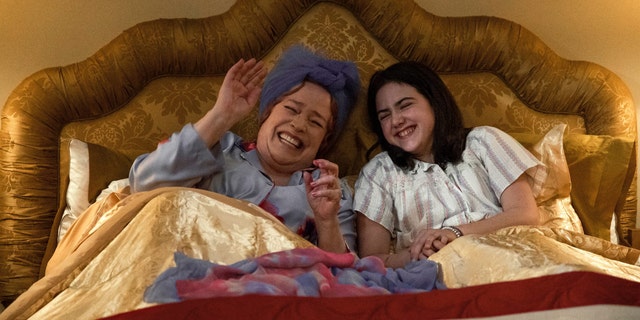 Kathy Bates stars as Margaret’s grandmother Sylvia in "Are You There God? It’s Me, Margaret."
(Lionsgate)