iOS 16.3 Beta 2 Is Here. Testers Can Try These Features Now 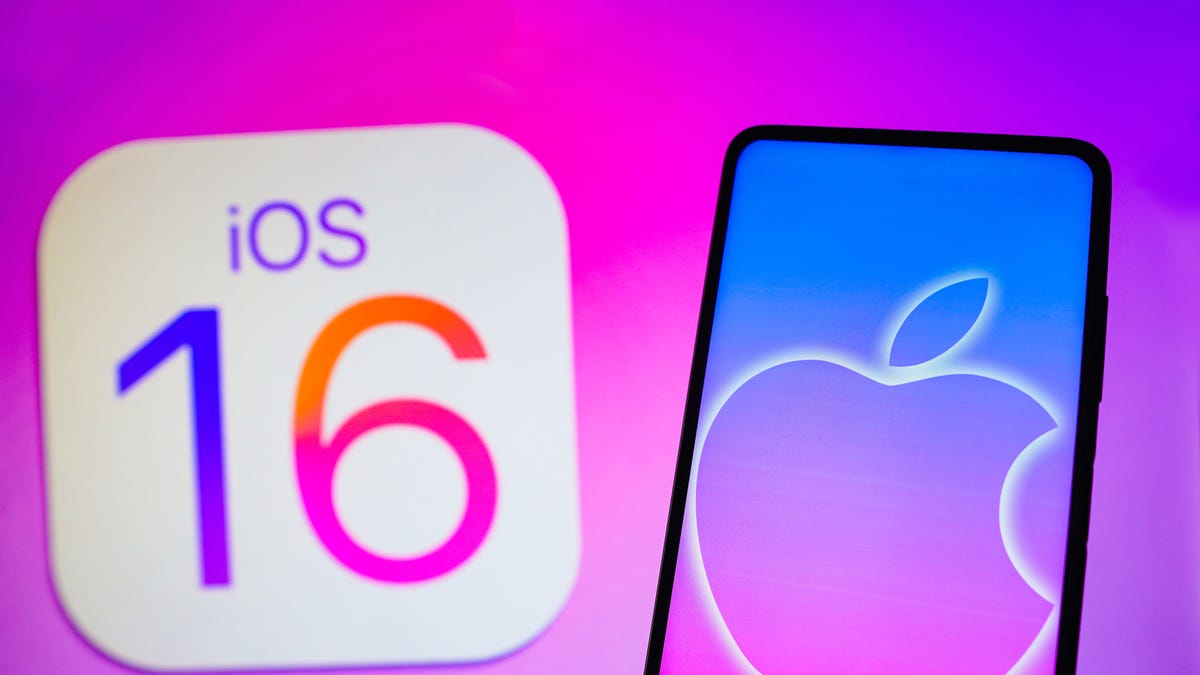 Apple released the iOS 16.3 beta 2 to public beta testers on Wednesday, about a day after the software was released to developers. The first beta appeared shortly after the release of iOS 16.2. Both iOS 16.3 betas brought a few new features to testers’ iPhones. 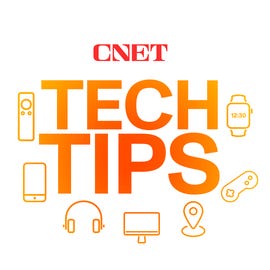 Emergency SOS via satellite was introduced at Apple’s 2022 event in September. The new beta software brings new ways to use the service to your iPhone. 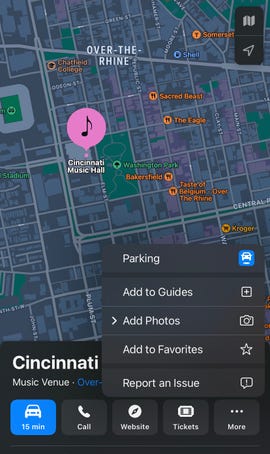 Book a parking spot before you leave your home so you aren’t driving around looking for a spot.

If you use Apple Maps to get directions to a location, you can now find nearby parking within Maps. When looking up a place to go — in this case, Cincinnati’s Music Hall — you can tap More (…) and tap Parking. This opens SpotHero, an online service that helps you find, book and pay for a parking spot at a nearby garage or parking lot. You can also reserve a spot through SpotHero. This feature is available only in select cities, though. 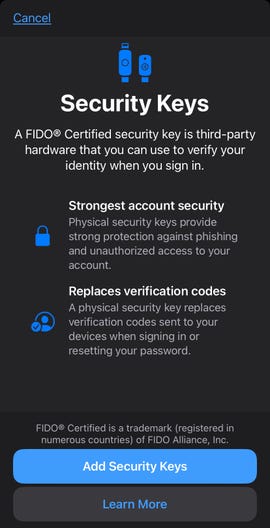