I Ditched My Android for an iPhone, and I’m Not Sorry

For a decade, I defended my choice to own an Android to countless haters. But at long last, I’ve traded in my beloved Samsung Galaxy S10 Plus for an iPhone 14 Pro. And so far, I have no regrets. (Especially now that I’m no longer teased for having green texts — more on that later.)

It may sound like I’m being overly dramatic, but that trip to the Verizon store signaled a big shift for me. I’ve always prided myself on not buying into the Apple hype. Despite years of pestering from friends to switch to an iPhone, I pushed back, maintaining that I liked being different from the masses. Everyone around me has an iPhone. It felt good to defy the norm. And so for years, I stuck with my Samsung Galaxy devices, which I still believe are incredible phones.

But after conversations with friends and family about what I could get from the iPhone that I could never get with my Android, I started to reconsider my stance. Yes, I loved my Galaxy S10 Plus and everything it offered: a top-notch camera, a customizable interface and Object Eraser, which removes any unwanted people or objects from your pictures (Pixel phones have a similar feature). But at the end of the day, there was one big thing my Android could never offer: a seamless way to communicate with all my friends on the iPhone.

Read more: Android vs. iPhone: 7 Things Apple Phone Owners Wish They Could Do

I’ve been told countless times that I ruin group chats by turning all the texts “green.” This is because Apple refuses to make iMessage compatible with Android phones, so when you message someone who isn’t on iOS, you’ll see green text bubbles instead of the standard blue ones. Because this felt like a superficial complaint — and is 100% Apple’s fault — I brushed it aside.

Until I realized I was missing out on other, more significant benefits of owning an iPhone.

Unless you use a third-party app like WhatsApp, there’s no easy way to send high-resolution photos and videos directly between an Android phone and an iPhone. I was OK with just using WhatsApp… until I began to envy my friends who were instantaneously AirDropping pictures and videos after our hangouts. WhatsApp also diminishes the quality of videos, and Google Drive takes a lot longer to upload videos to.

It also was frustrating that apps like TikTok diminished my camera quality on Android. Comparing TikTok videos taken on an iPhone — even an older version like the iPhone X — with those taken on my Galaxy S10 Plus is like night and day. On my Galaxy, TikTok distorted the colors and blurred everything in the most unflattering and unrealistic way. On the iPhone, videos are crisp and clear and appear just as they should. For someone who uses TikTok as much as I do, this was important.

These reasons, along with the fact that I already use a MacBook and would therefore benefit from the Apple ecosystem, led me to start changing my mind about owning an iPhone. Throw in features like the new always-on display on the iPhone 14 Pro models — something I absolutely loved on my Galaxy devices — and fun new elements like Dynamic Island, and suddenly I was sold on the idea of switching over.

Read more: iPhone or Android? Your Phone Choice Could Be Hampering Your Love Life

Yes, I had to fight off feelings of being a sellout. But I realized that ultimately, it’s just a phone. And no matter what you do, people will have unsolicited opinions about what device you’re using. My Galaxy worked well for me for many years. Now I was ready for something new. And so far, I have no regrets.

Check out the video above for more of my thoughts on switching from an Android phone to an iPhone. 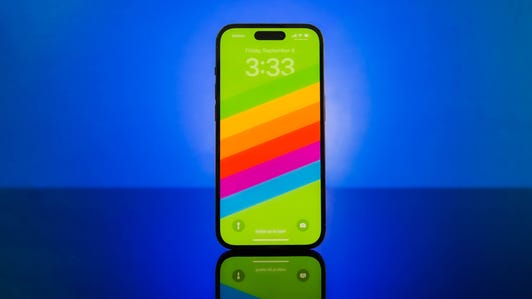 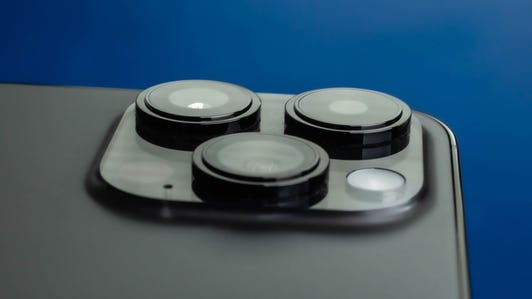 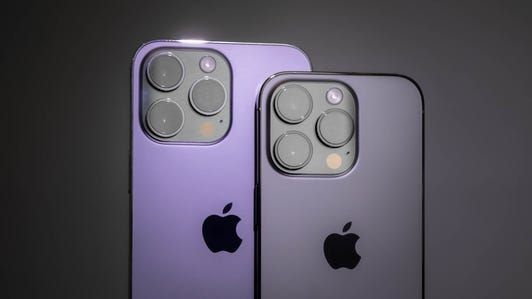