How Apple and Magnets Will Improve Future Android Phones 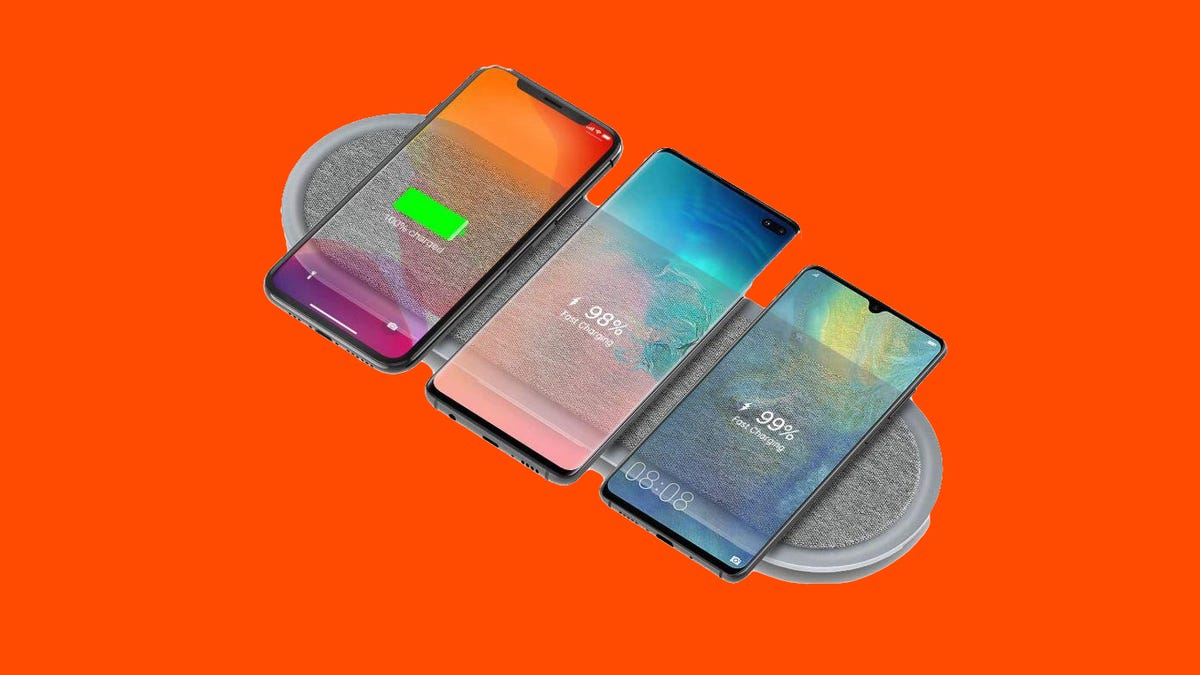 This is a regular Qi charging pad from Lecone. A Qi2 version could provide more efficient charging at faster speeds.
Lecone

Among the numerous robots, TVs, EVs and this hair printer at CES was a quiet announcement about the next-generation of wireless charging for phones and other rechargeable battery devices. Qi2 (pronounced “chee two”) is the follow-up to Qi wireless charging that’s found on phones like the iPhone 14, Samsung Galaxy S22 and Google Pixel 7.

The next version of Qi promises to be more efficient in part due to magnets that help position devices in an ideal alignment on charging pads. If that sounds familiar that’s because Apple’s MagSafe charging, which rolled out with the iPhone 12 in 2020, is essentially that. In fact Apple, which is one of the over 350 companies that make up the Wireless Power Consortium, helped design the Magnetic Power Profile that’s a part of Qi2.

While the Magnetic Power Profile isn’t exactly the same as MagSafe, it could lead to Qi2 being adopted on more devices, including AR or VR headsets. It could also lead to faster charging speeds. Currently, Qi wireless charging caps out at 15W, which also happens to be the max speed for Apple’s MagSafe charging on iPhones. 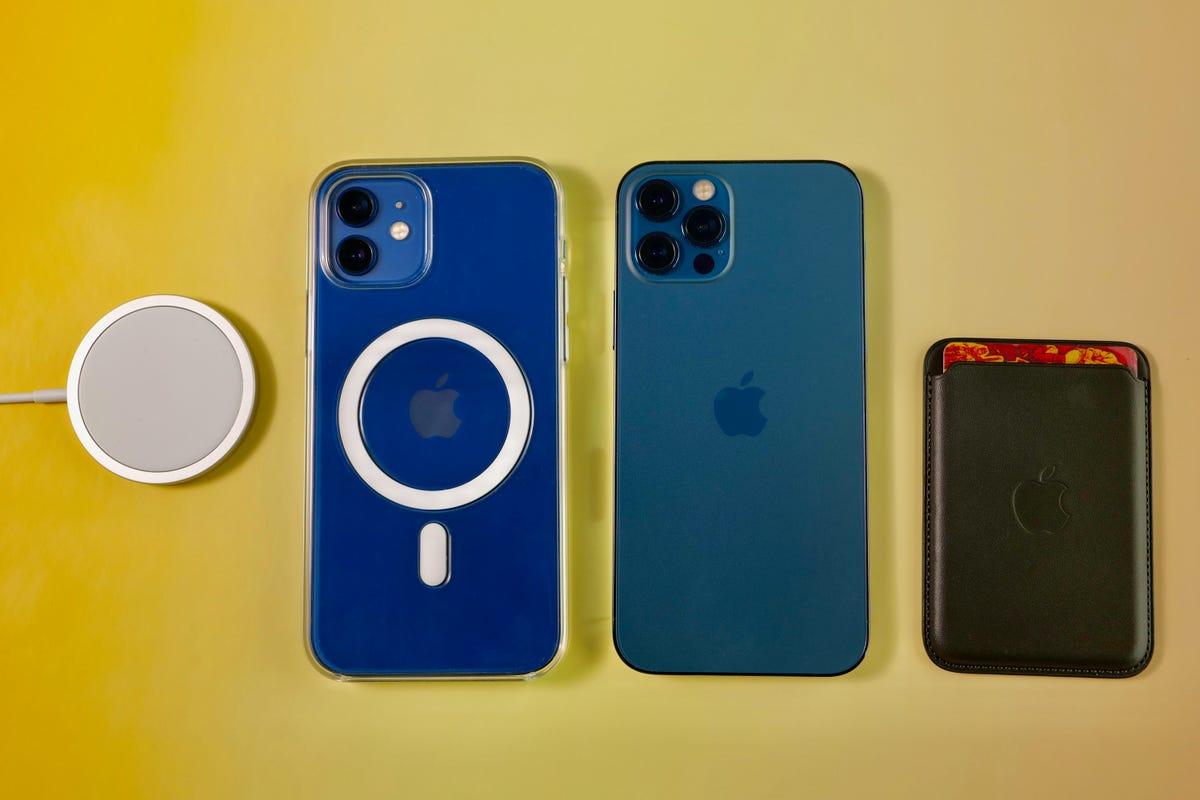 Apple’s MagSafe uses Qi wireless charging but the magnets allow for a variety of accessories.

“Qi2’s perfect alignment improves energy efficiency by reducing the energy loss that can happen when the phone or the charger is not aligned,” Wireless Power Consortium executive director Paul Struhsaker said in a press release. “Just as important, Qi2 will greatly reduce the landfill waste associated with wired charger replacement due to plugs breaking and the stress placed on cords from daily connecting and disconnecting.”

Another advantage of Qi2 is the potential for accessories. Take a look at the number of MagSafe and magnetic accessories currently made for the iPhone. There’s everything from cases and charging stands to tripod mounts and wallets. Android phones that support Qi2 could benefit from a similar range of accessories.

Considering that Android phones come in all shapes and sizes, Qi2 and its Magnetic Power Profile could be an equalizer that makes some accessories interchangeable between different phones and even different devices. Qi2 offers a level of ubiquity similar to what USB-C connectors provide, without the confusion caused by different USB-C cable types that all look the same. It’s hard to tell the difference between a USB-C cable that supports Thunderbolt 3 and one that supports USB 4.

Qi2’s Magnetic Power Profile is not the same as MagSafe, which uses also magnets but arranged in a different position. So you couldn’t attach a MagSafe charger to a phone with Qi2. I should acknowledge that some companies make magnetic cases for Android phones that allow them to work with MagSafe.

MagSafe also contains a microprocessor, which Qi2’s Magnetic Power Profile lacks, that allows an iPhone to know what it’s connected to. For example, if you remove Apple’s MagSafe wallet from your iPhone, it will mark the location where it was last attached and can even send you a notification that it is separated from the phone. I imagine Android phone makers could add their own microprocessor to Qi2 for similar functionality.

With the EU forcing Apple to change future iPhone models from Lightning wired charging to USB-C, Qi2 could also provide Apple a roadmap toward a port-less iPhone which has been rumored for several years. And as Qi2 is a standard, it could help Apple avoid any potential action from the EU around wireless charging.

On the whole, Qi2 holds a lot of promise. And while it’s not clear if Apple will replace MagSafe with Qi2’s Magnetic Power Profile, it does prove that even rival companies can agree on a standard that benefits us all. Now do this for text messaging.