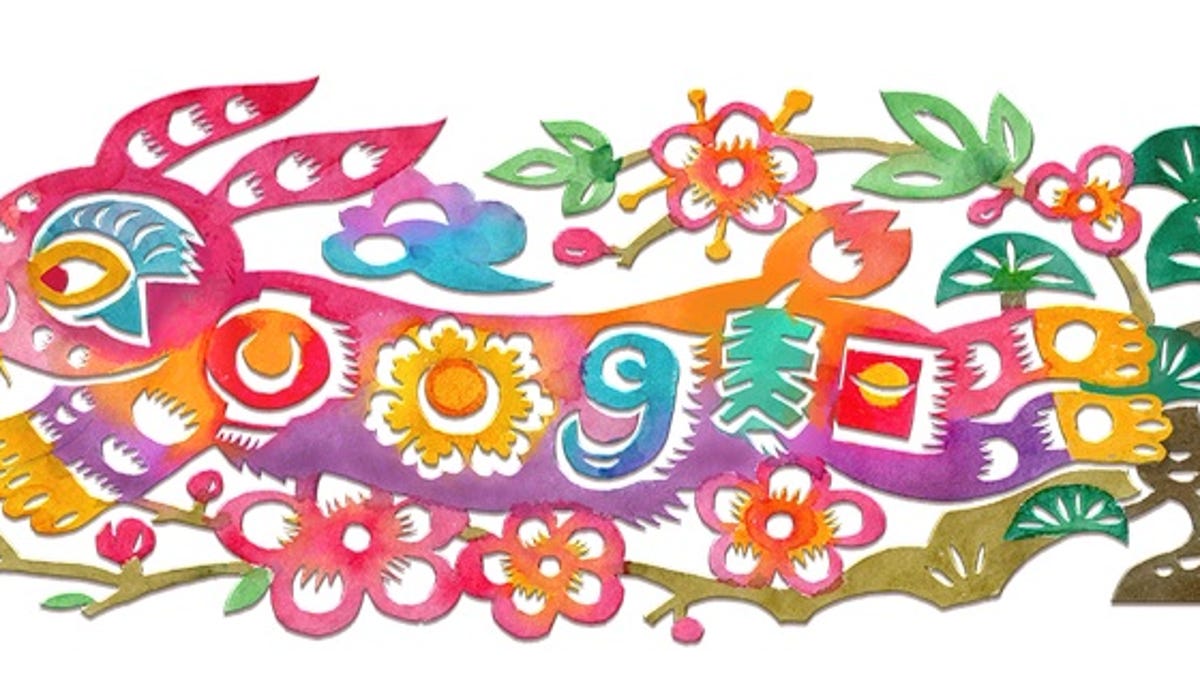 Sunday marks the beginning of a new year — the Lunar New Year.

On this day, also known as the Chinese New Year, we bid farewell to the Year of the Tiger and welcome the Year of the Rabbit. Referred to as the Spring Festival in China, the holiday is traditionally a time to honor deities and ancestors.

Joining in the celebration of the new lunar year, Google created a Doodle that welcomes the Year of the Rabbit, the fourth animal in the 12-animal zodiac. In Asian cultures, the rabbit symbolizes grace, beauty, mercy and good luck. The Doodle artwork is crafted from paper to honor the Chinese paper-cutting Jianzhi, which dates back tot he second century.

One popular legend dating back thousands of years holds that a mythical beast would emerge at the beginning of the year from under the Earth and terrorize villagers. Since the beast, Nian (Chinese for “year”), was afraid of bright lights, loud noises and the color red, they were used to exile the beast.

While the new year is typically associated with a fresh start in many cultures, the Lunar New Year is seen as a time of reunion and rebirth, marking the end of winter and the start of spring. Unlike holidays tied to the solar Gregorian calendar, the traditional Chinese calendar marks the days of the year through the ancient lunisolar Chinese calendar system, which bases months on the moon’s phases.

Homes are thoroughly cleaned to sweep away old ill fortune to make room for coming good luck, and fireworks are set off to ward off evil monsters and bad luck. The festivities typically last about two weeks, kicking off with a nighttime parade featuring floats, dragons, dancers and musicians.

Google is also joining in celebration by planting a search Easter egg that sets off a fireworks display on its results page when you search for terms related to the Lunar New Year, including Year of the Rabbit.

You can wish someone a happy Chinese new year with the Cantonese greeting, “Gong hei fat choy.”

Our Favorite Google Doodles Through the Years 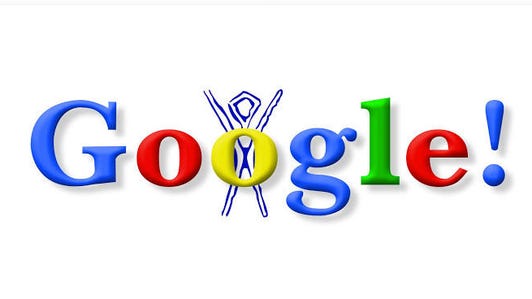 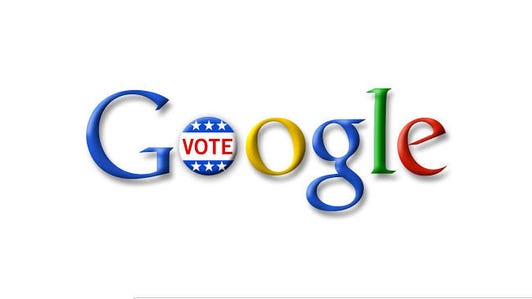 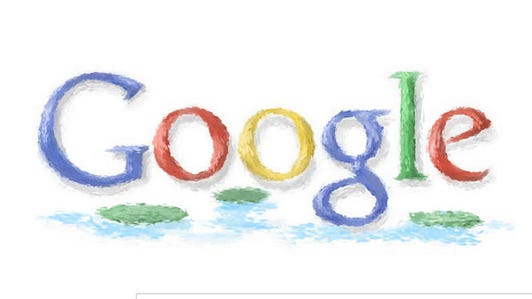